If you're leaving mean, anonymous comments on the Internet, you're "a cliché" 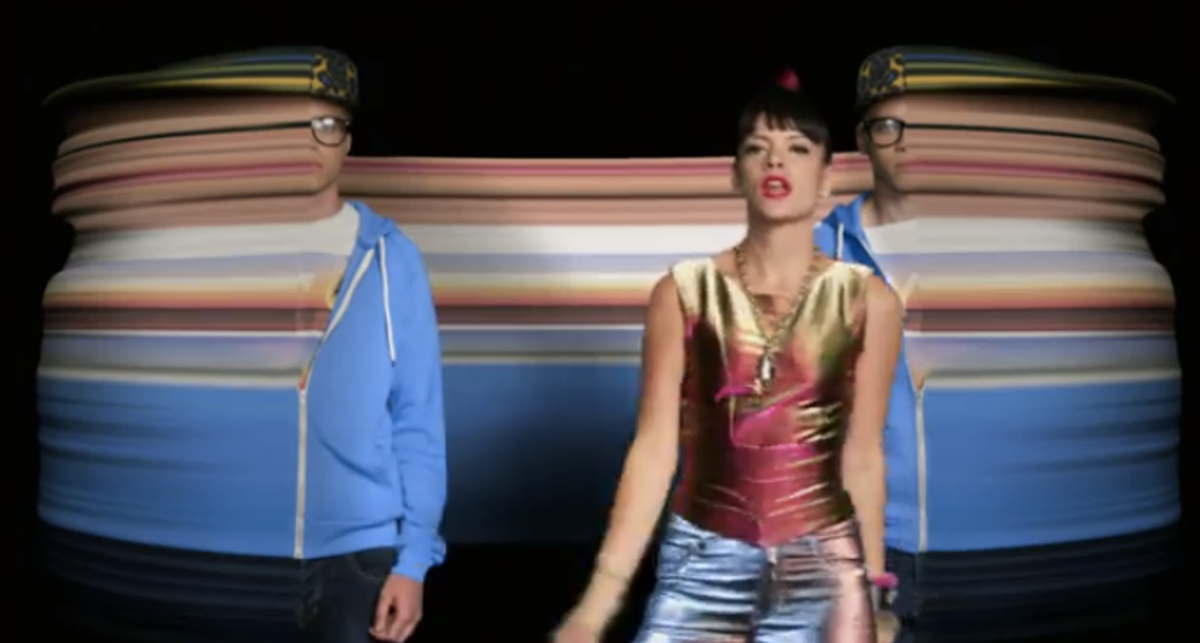 Lily Allen continues to challenge stereotypes and satirize pop culture with her music, releasing on Wednesday a music video mocking Internet trolls. In "URL Badman," from album "Sheezus," Allen lampoons Internet commenters as lazy clichés who lob hollow insults from the comfort of their homes.

"I'm a London white boy reppin' ATL," she sings, as someone who knows what it's like to be a target for the Internet's outrage, continuing, "Keyboard warrior that can't spell / I don't like you, I think you're worthless / I wrote a long piece about it up on my Wordpress." It's a catchy dance song that's smart, sharp and, unlike some of her previous satires, totally on point.