Russell Brand: Bill O'Reilly represents the values of the devil 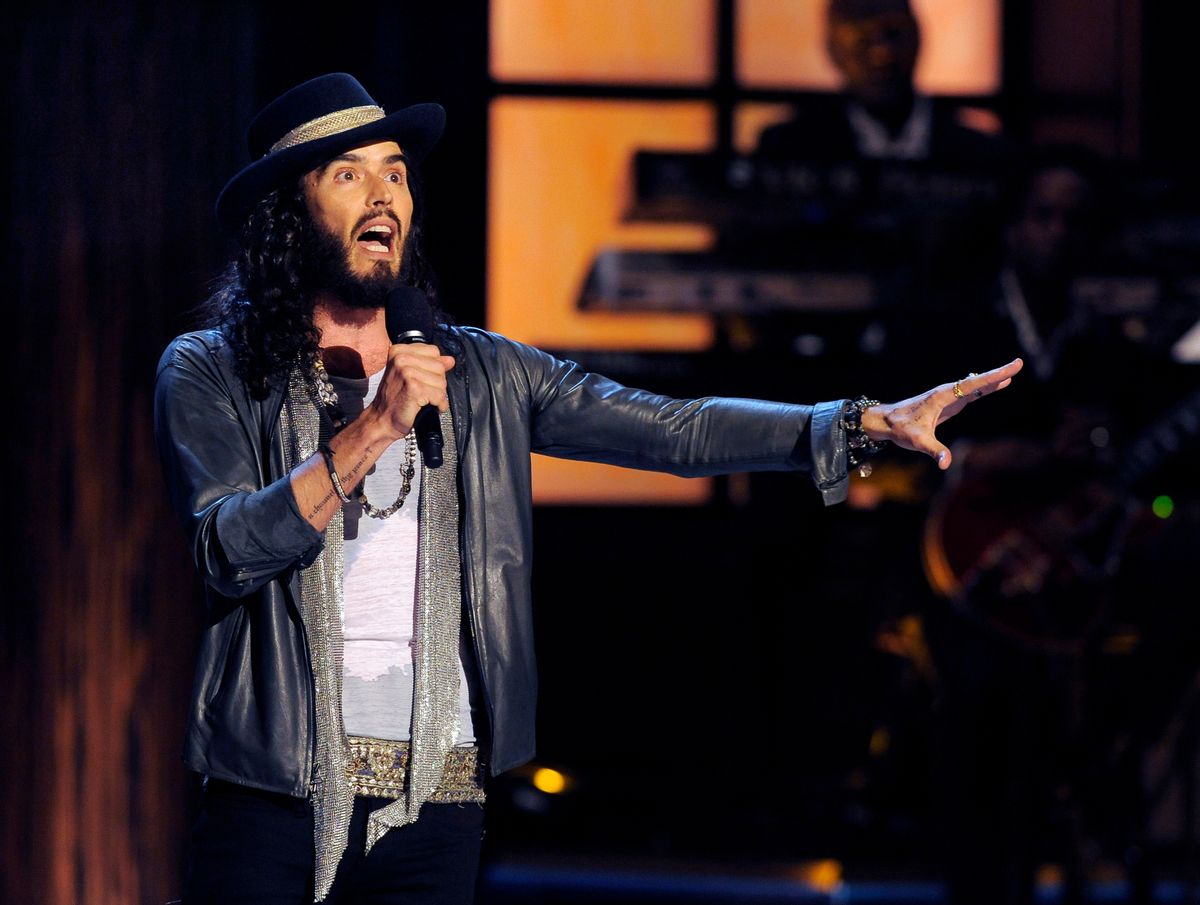 Russell Brand, the actor and comedian who recently attempted to incite a peaceful revolution in London, has now taken on Fox News anchor Bill O'Reilly for arguing that the U.S. should not provide aid to illegal immigrants who are children. They "can't speak English, have little education and few skills," O'Reilly said in a recent segment, concluding that "they can't compete" or become "self-sufficient," will increase the burden on America's economic system, and therefore should not be granted amnesty.

"Bill, your whole economic argument is rubbish and based on bigotry," Brand said in his YouTube video series, "The Trews," arguing that "humans are basically the same" and the ability to be self-sufficient is a process, not a fixed, permanent state. He also points out that our society profits from the labor from illegal immigrants, which helps keep costs low for American companies and consumers, aiding our own "self-sufficiency."

O'Reilly "gets really close to addressing actual problems and then he pulls back and goes, 'So, I'm going to carry on saying the sort of stuff I've always said,'" criticized Brand, who also likened O'Reilly to the devil.

"He isn't actually the devil," Brand said, "but he does represent the values that the devil has come to represent" -- values of "greed," "selfishness" and "aggression."