Just four wastewater wells were responsible for over 100 quakes, a new study finds 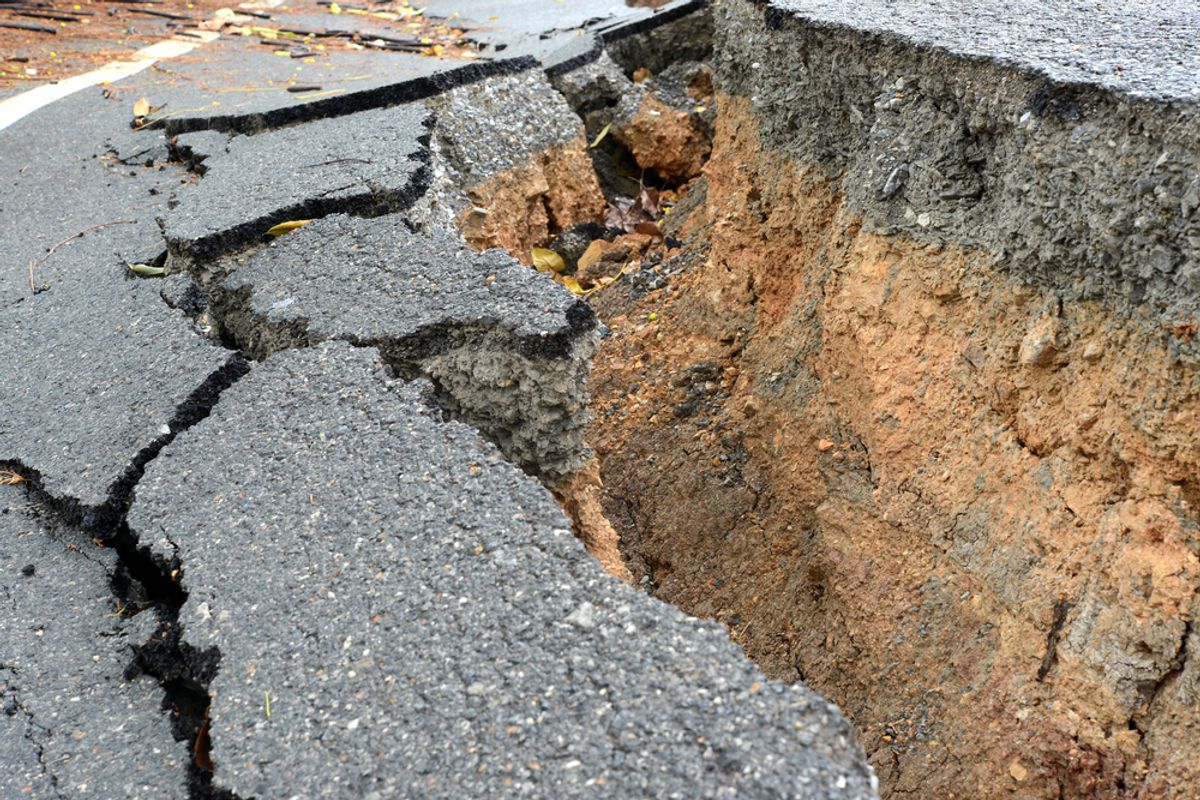 Like Ohio, Colorado, Texas and Kansas, Oklahoma has an earthquake problem on its hands, so much so that it's bypassed California as America's most seismically active state. Just this year, it experienced 240 quakes measuring 3.0 or higher in magnitude, a sharp increase, to say the least, from its 1978-2008 average of one. The other thing those states have in common? The proliferation of fracking, and of the wells used by fracking and oil drilling operations to pump their wastewater underground.

It's no coincidence: wastewater disposal wells have been linked to sudden spates of earthquakes in previously stable areas throughout the country -- the same's been suspected in Oklahoma for some time now. A study published in the journal Science confirms the connection. Just four wells, researchers at Cornell University found, are responsible for at least 20 percent of earthquakes -- meaning over 100  -- experienced in the state between 2008 and 2013.

In Thursday's study, researchers found a suite of wells around Oklahoma city, which collectively were pumped with nearly 5 million barrels a month of waste, caused the swarm of earthquakes.

“These really big wells have the biggest impacts on the system,” said Geoffrey Abers, a professor at Columbia University's Lamont-Doherty Earth Observatory, and one of the authors of the study.

The biggest of the disposal wells was pumped with up to 1.6 million barrels a month of fracking waste.

“The earthquakes themselves seem to occur on small discrete faults. As the pressure builds up in the sedimentary formation that they are pumped into ... They put that fault over the edge by jacking up the pore pressure.”

He ruled out a natural explanation for the spike in earthquakes. “This many earthquakes over and over again is not really something we have seen in a natural system,” he said.

In a statement, Abers put it even more starkly: "Modern waste disposal wells can trigger earthquakes."

The follow-up question, as put forward by seismologist Austin Holland, of the Oklahoma Geological Survey, to Scientific American, is going to be an even tougher one to answer. "Just how important is it to produce oil and gas in Oklahoma," he asked. "And are we willing to deal with the issues of these disposal wells in order to produce the oil and gas that we are accustomed to producing?”