Wal-Mart's big July 4 lie: This is how it really treats veterans 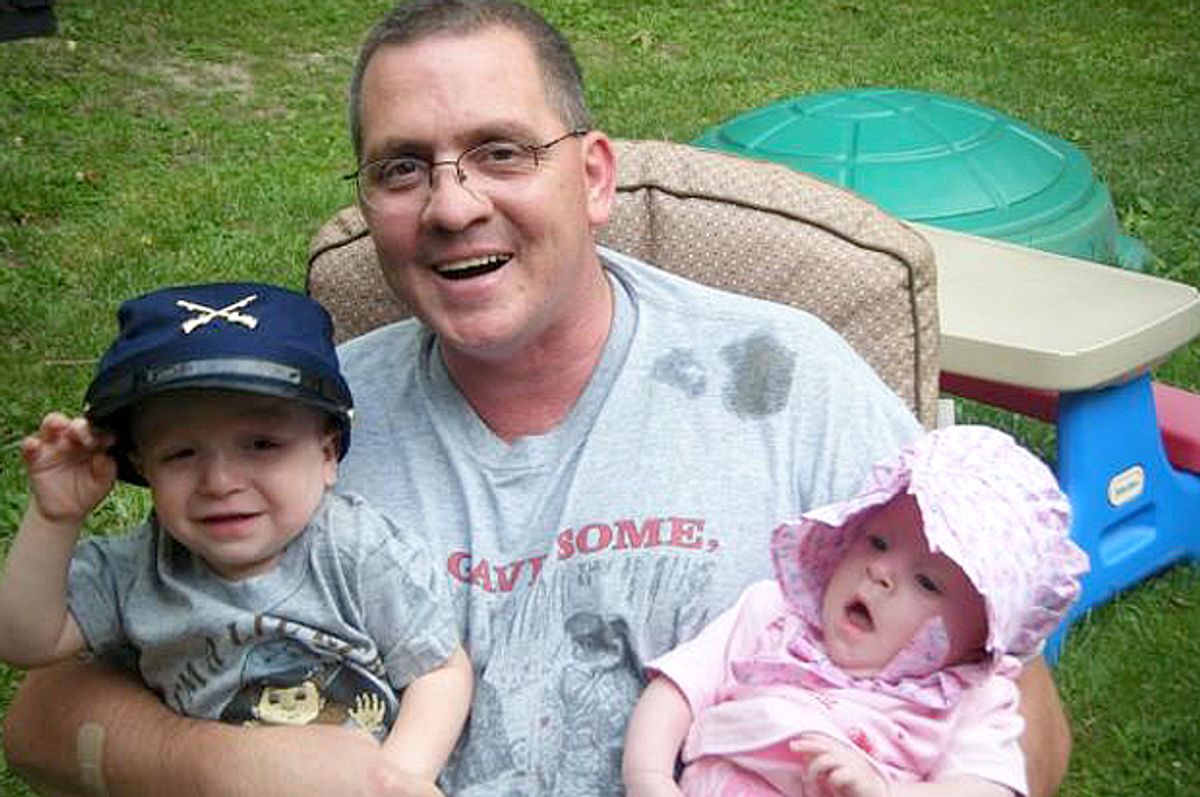 Photo of the author
--

The Fourth of July is a time to cherish our independence. Enjoy fireworks. Be with our families. And hear more insulting mistruths from Wal-Mart about how it “respects” our veterans.

I am a disabled Army veteran and former Wal-Mart employee. I worked for four years at Wal-Mart store No. 2059 in Greensburg, Pennsylvania, as a service writer for the Tire & Lube Express division.

Despite the company’s purported commitment to honor veterans and provide us with quality job opportunities over the next five years, my experience at the retailer was a nightmare.

I served my country honorably, made countless sacrifices, and my managers didn’t care that I was a veteran. In fact, the only time management asked if any of us were veterans was last year on Memorial Day. Wal-Mart, as part of what I believe was nothing more than a shallow attempt to appear veteran-friendly that day, wanted us to wear a badge around the store to prove they were honoring their commitments.

But the dirty little secret is Wal-Mart is not veteran-friendly.

Most of my time at the company was spent justifying my needed visits to the doctor. Every time I stood up for my right to take off for medical treatment, my manager would use my disability against me and take away the electric cart I had to use to get around or make me walk around the building to exit or enter the store.

And then last November, on my way to work, I tried to save the lives of several people from a gunman who was behaving erratically and waving a gun at a busy intersection. I still went to work my shift at Wal-Mart. The very next day, I was abruptly fired for making an 18 cent mistake on a workers’ discount card. My manager knew what happened the day before, but it didn’t matter.

Wal-Mart says it values and respects our veterans, but I didn’t feel valued or respected that day I was fired without any regard for my service to my country or the company all those years — or to my community the day before.

Let me be clear: I didn’t want special treatment or recognition when I worked at Wal-Mart. But I did want to be respected. Instead I felt humiliated. I felt disposable. I felt duped.

Respect to me means having access to full-time hours and decent wages and benefits. Respect to me means working with good managers who will listen and respect my opinion instead of retaliating against me for speaking up for my right to medical care.

I knew I might have to fight overseas, but I didn’t expect that I’d need to fight here at home for respect and decent pay at the country’s largest employer — just so I could pay the bills. When I was fired, I was only making $9 an hour.

I know a better Wal-Mart is possible and I’m willing to fight for it. That’s why I became a member of the Organization United for Respect at Walmart (OUR Walmart), the group of current and former Wal-Mart associates who are united to make Wal-Mart a better place to work. We are calling on Wal-Mart to publicly commit to pay its workers a minimum of $25,000 a year for full-time work so associates can support and provide for their families. We are also calling for an end to illegal retaliation against workers who speak out for a better life and improved working conditions.

Recently, I traveled to Bentonville, Arkansas, with other OUR Walmart members — including a number of fellow veterans and striking Wal-Mart moms — to attend the company’s annual shareholders meeting to tell company leaders and shareholders that we urgently need a change of direction. We need change because Wal-Mart’s business model and empty promises are hurting workers and our communities.

Veterans from every American generation have put their lives on the line for our country, and it’s an insult that our country’s largest private employer pays us back with poverty jobs and erratic schedules that make it impossible to raise our families.

Wal-Mart veterans have had enough of the company taking advantage of our service for their public relations campaigns. If Wal-Mart really wants to honor us, it’s time to invest in us so we can support ourselves and our families.