The device, developed by MicroCHIP, can last up to 16 years 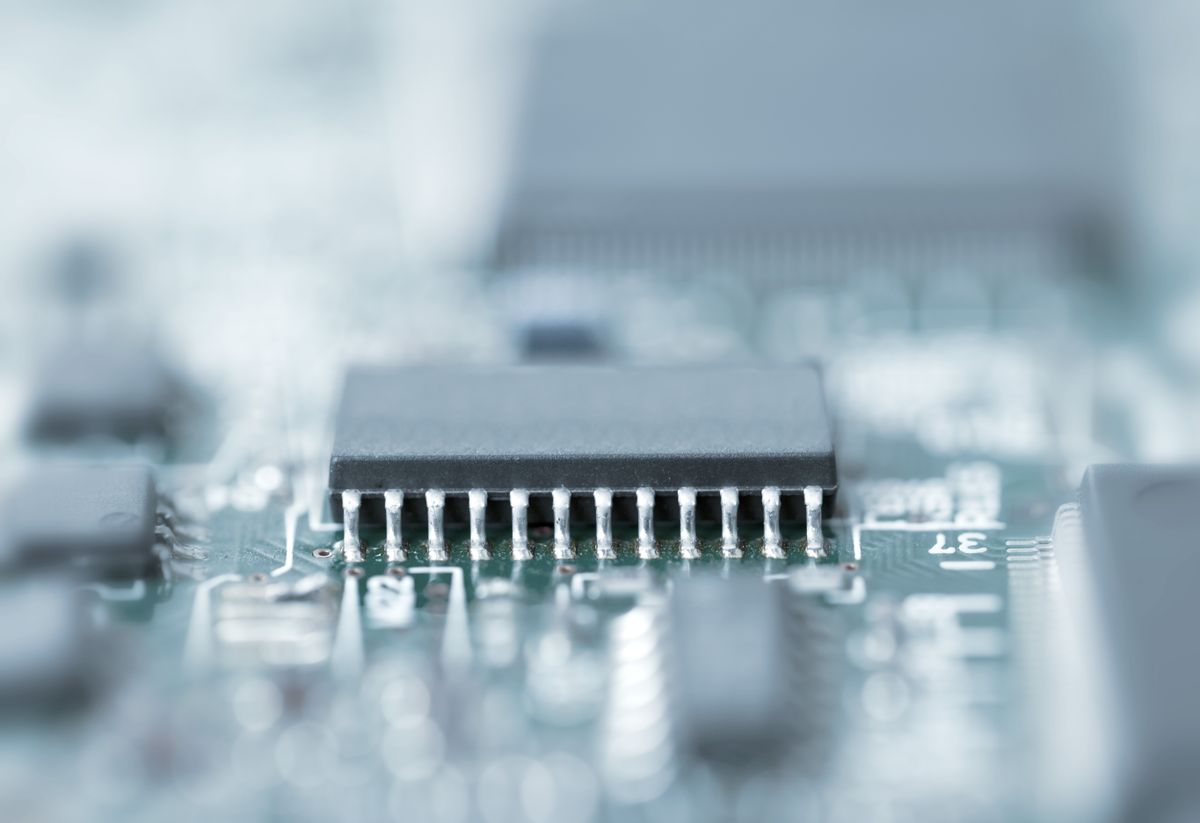 The company MicroCHIP, based in Massachusetts, is developing a rather futuristic form of contraception: a microchip that lasts for 16 years and can be easily turned off, no doctor's appointment necessary.

The concept was conceived two years ago when Bill Gates visited Robert Langer's MIT lab. Gates, according to MIT Technology Review, mused over whether it was possible to create a birth control that could easily be turned on or off as desired. Langer thought a product he invented with Michael Cima and John Santini in the 1990s might work, which was licensed to MicroCHIP.

The chip would be wireless, and could be controlled by the patient via remote control. Doctors, too, could control dosage remotely. MIT Technology Review explains the technology:

"The device measures 20 x 20 x 7 millimeters, and it is designed to be implanted under the skin of the buttocks, upper arm, or abdomen. It dispenses 30 micrograms a day of levonorgestrel, a hormone already used in several kinds of contraceptives. Sixteen years’ worth of the hormone fits in tiny reservoirs on a microchip 1.5 centimeters wide inside the device. MicroCHIPS invented a hermetic titanium and platinum seal on the reservoirs containing the levonorgestrel. Passing an electric current through the seal from an internal battery melts it temporarily, allowing a small dose of the hormone to diffuse out each day."

Gates is no stranger to sexual health technology. In 2013, the Bill and Melinda Gates Foundation challenged innovators to build a better condom -- one that would protect against unwanted pregnancy, sexually transmitted infections and feel good -- to entice more folks to use them.

The microchip device is still in the testing phase, and is not yet FDA approved. CNET reports:

"So far, the chips have been tested in a human clinical trial, delivering osteoporosis medication to post-menopausal women over a one-month period, demonstrating that the technology works, producing no adverse immune reaction, and demonstrating the durability of the chip. The device was implanted using a local anesthetic, and the procedure took no more than 30 minutes."

There are, of course, large kinks to work out before this could become a viable contraceptive method (not including political battles over birth control). A commenter on MIT Technology Review worries about who could potentially control such a device without the woman's consent. It is a rather scary prospect.

The chips would need all sorts of encryption to protect data and keep the device safe from hackers. As technology entwines itself more and more within the fabric of our being -- quite literally in this case -- we must tread carefully, especially in terms of health.