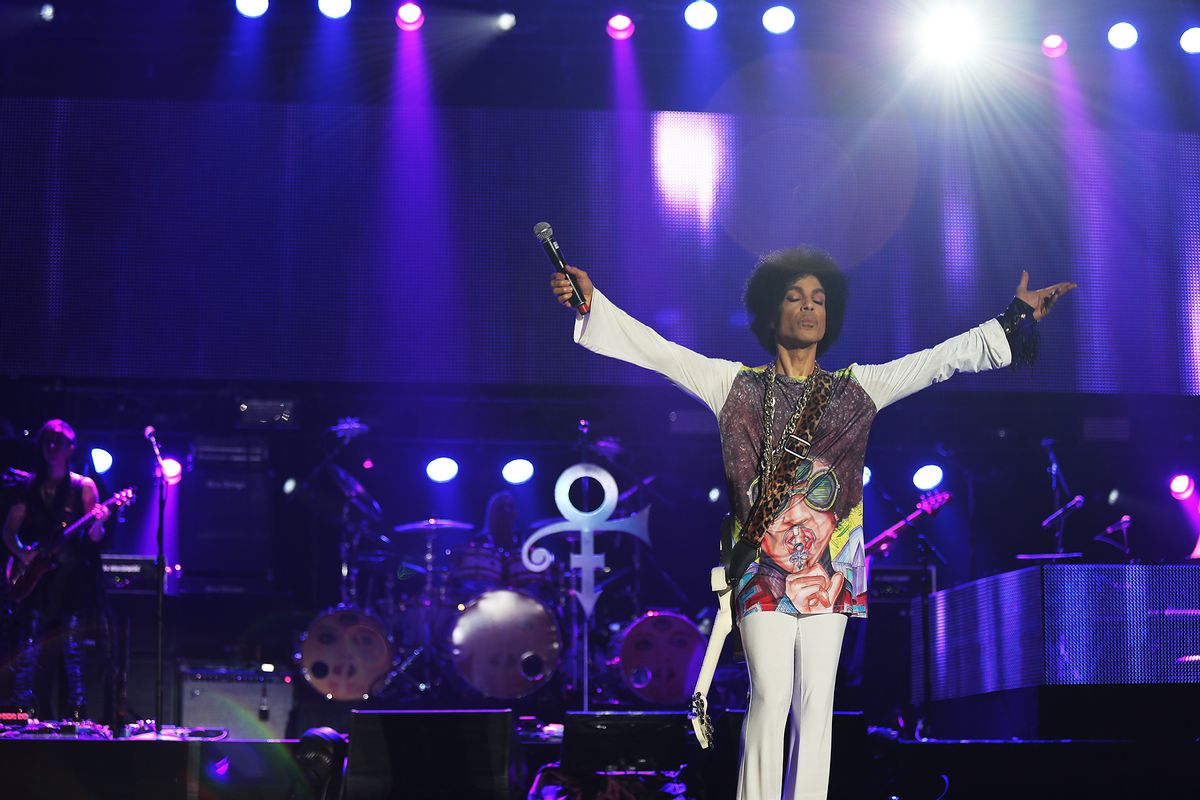 The song -- a David Bowie classic -- was produced by Rodgers, who besides being the lead guitarist and co-founder of Chic, has performed with and produced artists ranging from Duran Duran to Daft Punk.

Nile Rodgers is also working on a new Chic track, which will feature "almost everyone" he's previously worked with, according to NME.

Watch the fan-made video below: