From Lou Reed to the Talking Heads, thousands of rare rock videos are now on YouTube 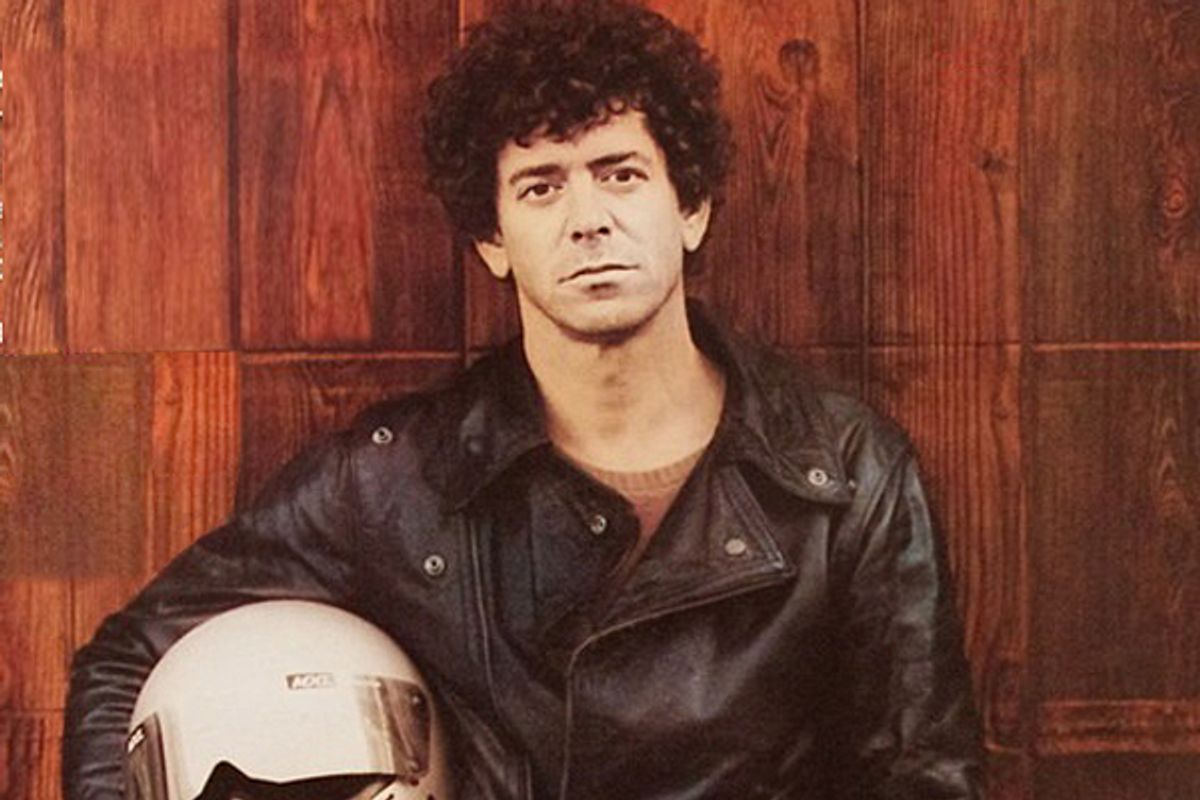 The Music Vault, a website that has collected and catalogued musical performances from rock legends to new artists, signed a deal with Google's YouTube, bringing more historic rock performances to the Web.

How many more? "The live music archive is adding more than 12,000 new clips to a collection that was already at about 1,600 videos," the Verge reports. This is a YouTube-estimated 2,000 hours of rare video of everyone from the Rolling Stones, R.E.M., Bob Dylan, the Who and the Sex Pistols. It also has newer indie acts including St. Vincent and Fleet Foxes.

Google also said that it will be adding new concerts and original content, reports the Verge.

Music Vault sources its older footage from Wolfgang's Vault -- mostly digitized or remastered tape -- as well as getting newer performances from Paste Magazine and Daytrotter. Watch below: