“We just take him down to the hospital, give him a shot and then take the pictures that we need," an official said 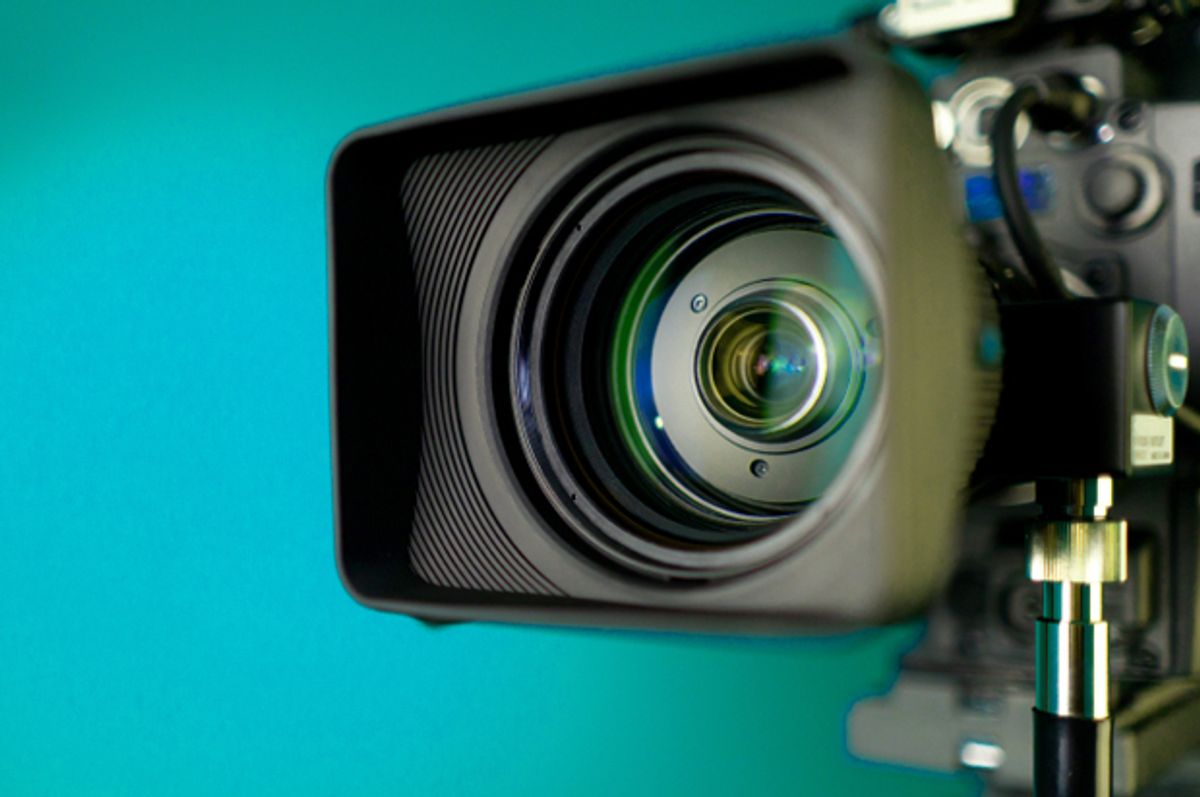 Law enforcement officials in Manassas, Va. have come up with a truly creative way to combat the dissemination of child pornography: create more child pornography for comparison! Their first subject could be 17-year-old Manassas City resident Trey Simms, who faces two felony charges for allegedly sexting his 15-year-old girlfriend. Prosecutors intend to prove Simms's guilt by forcing him to provide police with photos of his erect penis, for which a judge actually granted a search warrant (!).

Simms's attorney, Jessica Harbeson Foster, told the Washington Post that Assistant Commonwealth Attorney Claiborne Richardson presented the defense with two options: the teen could either plead guilty or be forced to provide illicit photos of his genitalia. As for how the prosecution would acquire such photos, Richardson reportedly said police would "just take him down to the hospital, give him a shot and then take the pictures that we need."

Simms refused to plead guilty and, after police received their warrant, Foster filed a motion to allow her client to leave the county to visit his family. The teen is out of town for the moment, but he faces another court date on July 15. In the meantime, the Post reports, both sides are still debating the necessity for additional "photographic evidence" of Simms's penis, which the defense has characterized as child abuse:

Carlos Flores Laboy, appointed the teen’s guardian ad litem in the case, said he thought it was just as illegal for the Manassas City police to create their own child pornography as to investigate the teen for it. “They’re using a statute that was designed to protect children from being exploited in a sexual manner,” Flores Laboy said, “to take a picture of this young man in a sexually explicit manner. The irony is incredible.”

And, in addition to being ironic (at best), Foster pointed out the obvious distress Simms is likely to experience should he be forced to photograph himself for the police -- on top of the charges he faces, which could have him registered as a sex offender for life if he's convicted.

"This is a 17-year-old who goes to school every day, plays football, has never been in trouble with the law before," Foster said. "Now he’s saddled with two felonies and the implication that he’s a sexual predator. ... I don’t want him to go through that. Taking him down to the hospital so he can get an erection in front of all those cops, that’s traumatizing.”

Simms's ex-girlfriend, whose mother filed the initial complaint in the case, also allegedly sent compromising images of herself via text. She has not been charged.