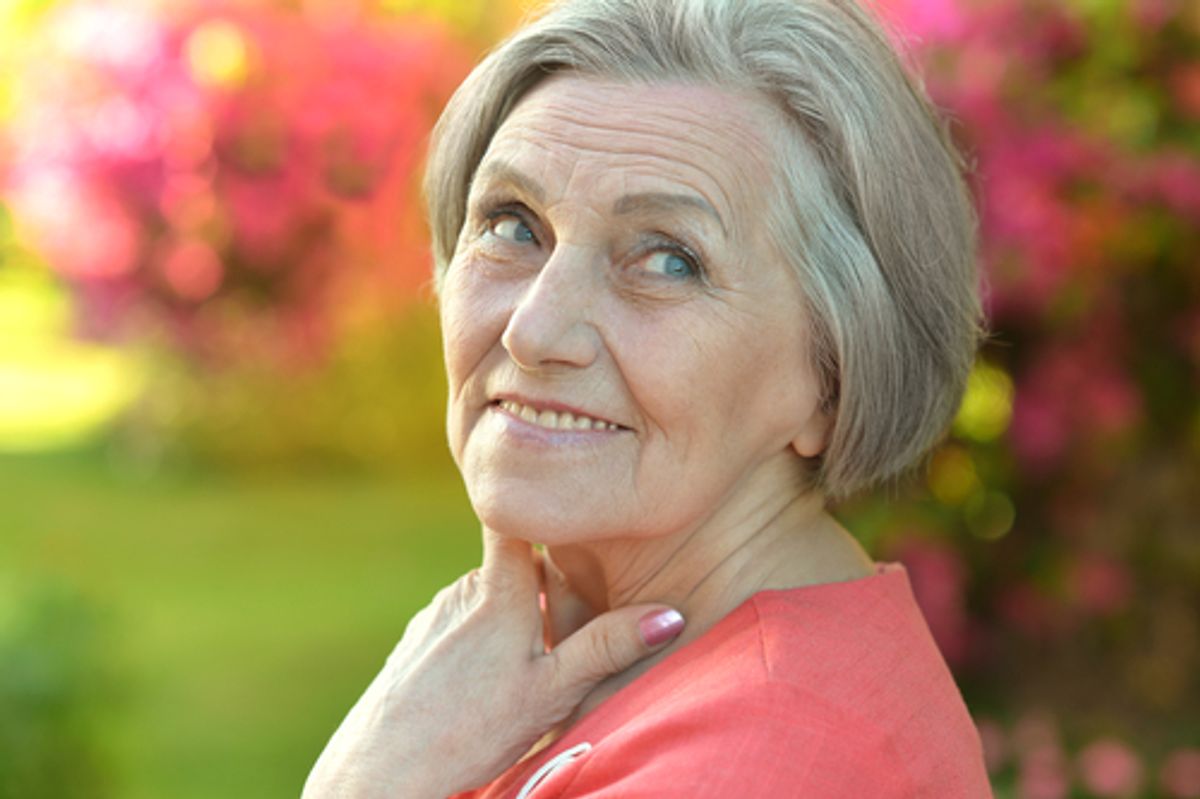 The older you get, the better you look -- or, rather, the better you feel about how you look, according to a surprising number of Americans. A new Gallup poll of more than 80,000 adults finds that two-thirds of people 65 and older "always feel good about their physical appearance," while those aged 18-64 didn't feel quite as confident in their looks. The results aren't to suggest that older Americans don't yearn to look as they did in their youth -- because that might well be true -- but rather that when it comes to confidence about one's appearance, we only feel better with age.

According to the poll, confidence in appearance tends to drop noticeably at the start of middle age, before climbing upward again as the golden years begin. At every age group, though, men tended to feel better about their appearance than women did -- an unsurprising result:

This margin [between men and women] narrows among older age groups. More than two in three men aged 18-24 (69%) say they feel good about their physical appearance, compared with the 57% of women in the same age group -- a 12-percentage-point gap. But by retirement age, the gap shrinks to a four-point difference: 64% of men feel good about their looks compared with 60% of women.

The research also shows variations in confidence across racial lines, with black, Hispanic and Asian people reporting greater contentedness across age groups than white participants. Interestingly, white people exhibited a much more dramatic drop in confidence during middle age. Gallup suggests the trend has something to do with outside pressures to conform in a society that glorifies whiteness:

Additionally, as people age, perhaps a different set of societal expectations and appearance standards lead to a renewed sense of confidence. In an image-conscious society where beautiful men and women flood the screens and pages of Americans' various mediums, it isn't surprising that many are left feeling inadequate. For whites, who are the least likely to feel confident in their physical appearance across all age groups, societal pressure to conform to conventional standards of physical attractiveness takes an even bigger toll.