Women in red are sexy -- and they make other women jealous 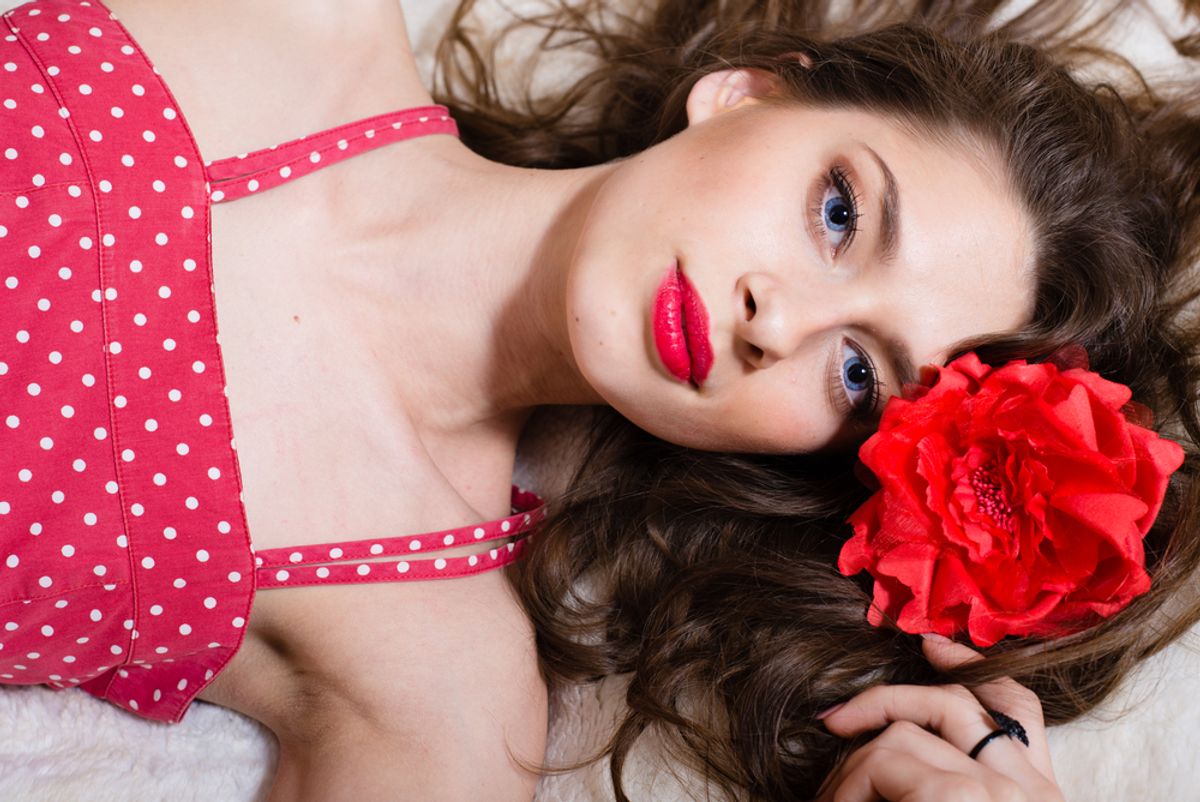 Red is sexy. Aside from having strong cultural connotations of sex -- think red lipstick, red hearts, maybe even red light districts -- the color has also been shown to have psychological ties to human attraction: waitresses who wear red tend to get better tips, and both men and women find members of the opposite gender more alluring in crimson. But for women, seeing another female in red repels more than it attracts. According to a new study, women who wear red can make other women green with envy, putting them on the defensive and making them more protective of their partners.

The study, published on Friday in the journal Personality and Social Psychology Bulletin, polled nearly 500 women to see how they responded to other women wearing red as compared with other colors. Participants were shown photos of a woman in a red, white or green outfit and asked to rate their perception of the photographed woman's sexuality. The ratings responded to all different aspects of the red-clothed woman's sexuality, including her perceived interest in sex or likelihood of remaining faithful to a partner, as well as whether or not they would be inclined to introduce their own romantic partners to the woman or feel comfortable with the two spending time alone together.

Consistently, participants rated the woman in red higher on the sexuality scale than women in white or green. (Interestingly, researchers hypothesized that white, with its connotations of purity and virginity, might lead to a starker difference than that between green and red; still, no matter the color comparison, red was perceived as being more provocative.) Participants also determined that a woman in red posed more of a threat to romantic relationships and that she stood a lower chance of remaining faithful to a partner.

It's important to remember, though, that while women tended to respond defensively to seeing another woman in "provocatively colored" clothing, the study was not one to determine if their perceptions had any effect on behavior. "I really can't stress enough the point that I wouldn't say that this applies to every single woman all the time," Adam Pazda, the study's lead researcher, told LiveScience. "The results in our study are just average tendencies. It's certainly not the case that any time a woman wears red, she is going to be isolated or excluded by other women." Either way, it sounds like a woman in red isn't likely to end up alone.