The year's 7 best comedy routines about race, so far

It was a hoot to see comics tackle some of the biggest race-related stories, from Donald Sterling to twerking 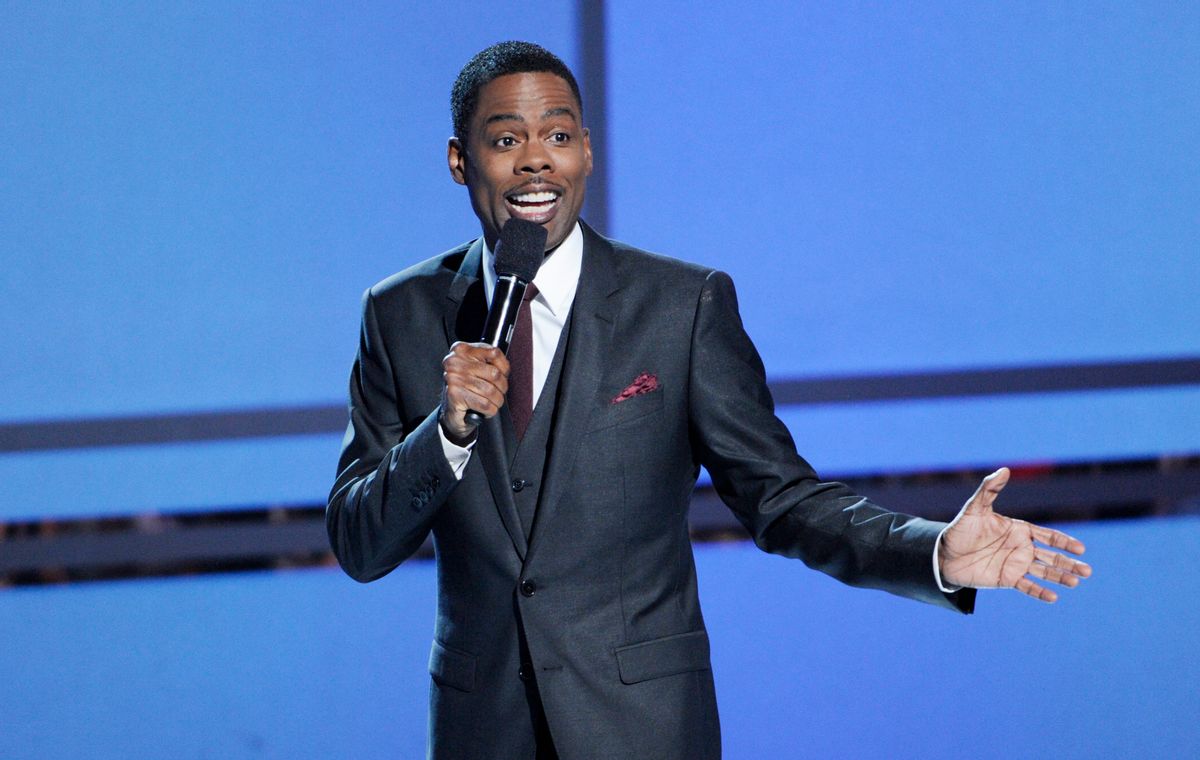 The glass is either half-full or half-empty when it comes to race in 2014: We've witnessed the overnight demise of Donald Sterling (though he is still a person who has power), people are taking a stand against the Redskins' team name (but the name hasn't changed), and “SNL” hired three black women (after a lot of outrage)! Progress is slow, uneven and rarely perfect -- so let these seven sketches, stand-up bits and monologues help you process race relations in the modern era:

How hard is it to find someone to play a racist white man? "SNL" pokes fun at white guilt in a hilarious sketch about "12 Years a Slave":

Michael Che, the “SNL” writer who penned some of Season 39’s sharpest racial satire, performed stand-up on “Late Night” in March where he made fun of how illogical and strange stereotypes are. These days, you can watch Che on “The Daily Show.”

Leslie Jones on her experience as a black woman

Finding itself at the center of controversy, “SNL” decided to do something about its lack of diversity in January: hire three black women. This sketch by new "SNL" writer Leslie Jones, who made her on-screen debut on "Weekend Update," wasn't perfect, but it talked about a reality rarely discussed in the mainstream media and opened up valuable conversation about race that, mercifully, wasn't initiated by a white dude.

The former "Totally Biased" writer has made a name for himself doing smart stand-up, tackling issues of race, homophobia and social justice. He recently appeared on "The Late Show" to calm down white people.

CollegeHumor has coined "Columbusing," the phenomenon of "discovering something for white people," or, as white people call it, "discovering things." Recent examples of Columbusing include Brooklyn, twerking and rock 'n' roll. And no, of course there's no such thing as reverse-Columbusing.