Tracy Morgan is finally out of rehab

After a month, the beloved comedian is finally going home. He's suing Wal-Mart for negligence, too 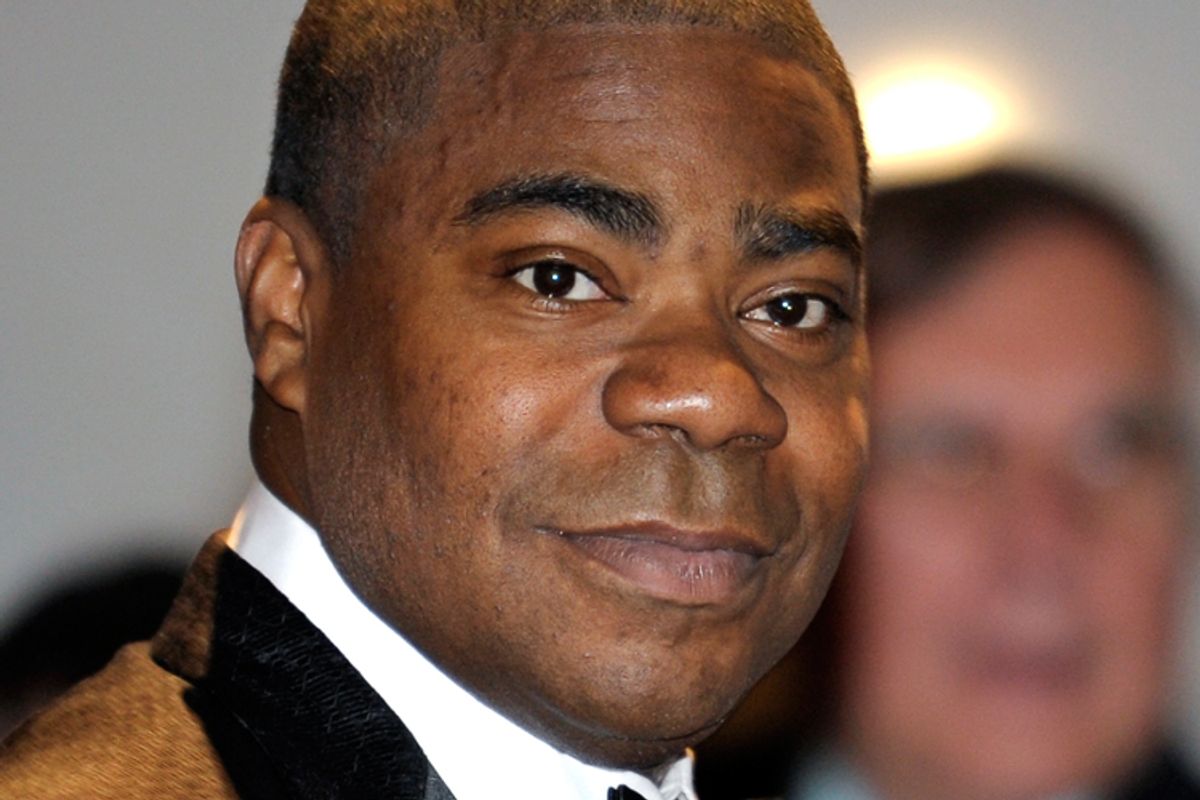 After spending a month in rehab following a horrific automobile accident that left one man dead and three injured, comedian Tracy Morgan is finally returning home — and suing Wal-Mart, the employer of the driver who crashed into him, for negligence.

While Morgan is returning home, however, he still has a long way to go before reaching a full recovery. The former "30 Rock" and "Saturday Night Live" star suffered multiple broken ribs and a broken leg after a limousine he was in was crushed by a Wal-Mart tractor-trailer driven by a man who allegedly fell asleep at the wheel after being awake for more than 24 hours.

Morgan's lawsuit claims that Wal-Mart should have known the driver was being overworked and was under strain from an "unreasonable" commute of 700 miles. "As a result of Wal-Mart's gross, reckless, willful, wanton, and intentional conduct, it should be appropriately punished with the imposition of punitive damages," states the complaint.

Truck driver Kevin Roper, 35, of Jonesboro, Georgia, has pleaded not guilty to death by auto and assault by auto charges. A criminal complaint also accuses him of not sleeping for more than 24 hours before the crash, a violation of New Jersey law.

A report by federal transportation safety investigators said Roper was driving 65 mph in the 60 seconds before he slammed into the limo van. The speed limit on that stretch of the turnpike is 55 mph and was lowered to 45 mph that night because of construction.

Roper had been on the job about 13 1/2 hours at the time of the crash, the report concluded. Federal rules permit truck drivers to work up to 14 hours a day, with a maximum of 11 hours behind the wheel.