A word of caution about a tech bubble from Janet Yellen 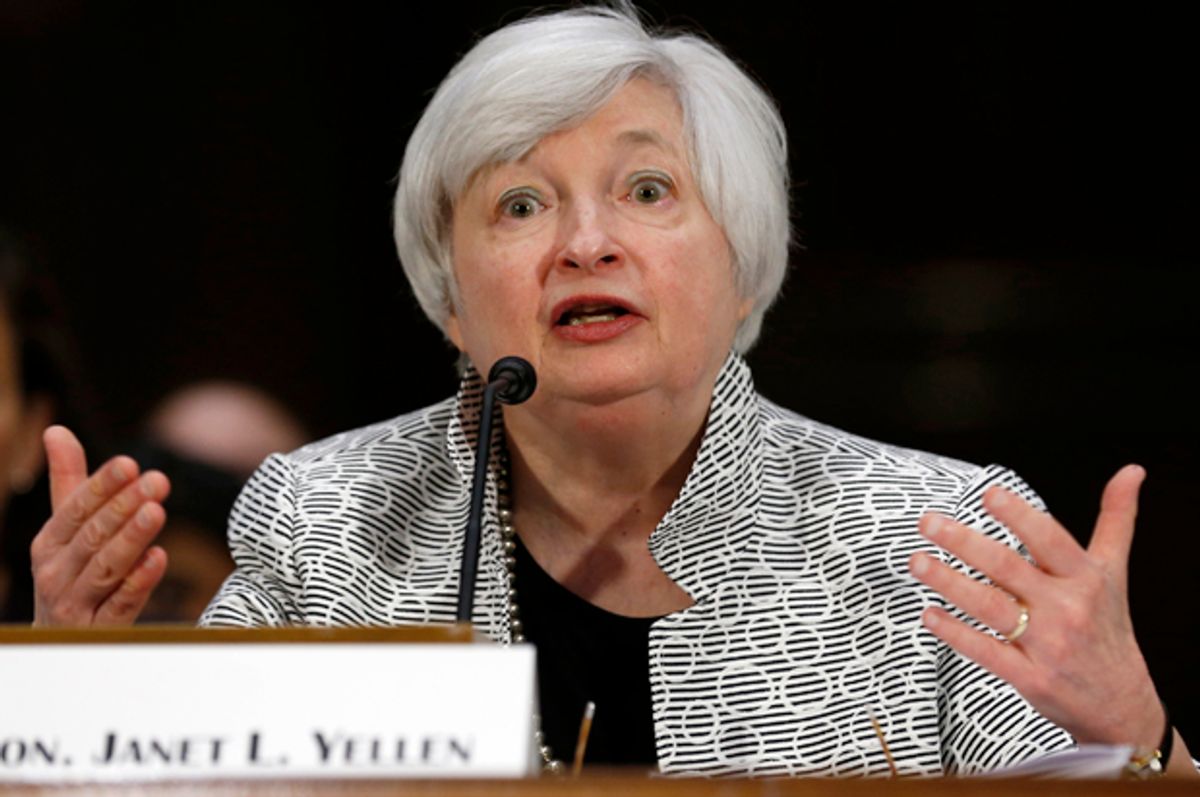 Nevertheless, valuation metrics in some sectors do appear substantially stretched -- particularly those for smaller firms in the social media and biotechnology industries, despite a notable downturn in equity prices for such firms early in the year.

Applebaum labeled the passage "Fed sees a tech bubble." Some of his followers responded dismissively: "No, it sees evidence of excess at the margins which they may consider to be normal," wrote one.

Who is right? I don't know, but I learned long ago to take Janet Yellen's warnings very seriously. Back in 2006, when she was president of the San Francisco Fed, she gave a speech pushing back against former Fed chair Alan Greenspan's claim, with respect to the housing crisis, that the "worst of this may well be over."

Not so fast, said Yellen. Her contacts were “willing to bet that things will get worse before they get better ..."

Yellen was right. Greenspan was as wrong as it is possible to be. Her warning on the excessive valuations of small social media companies may seem like the mildest caution possible in these go-go days, but as we head into ever more uncertain waters, it is a warning to be heeded.