Cheetahs have become the hot new "luxury pet," and it's driving them toward extinction

Cubs are being snatched from the wild and smuggled into Middle Eastern countries, a new report finds 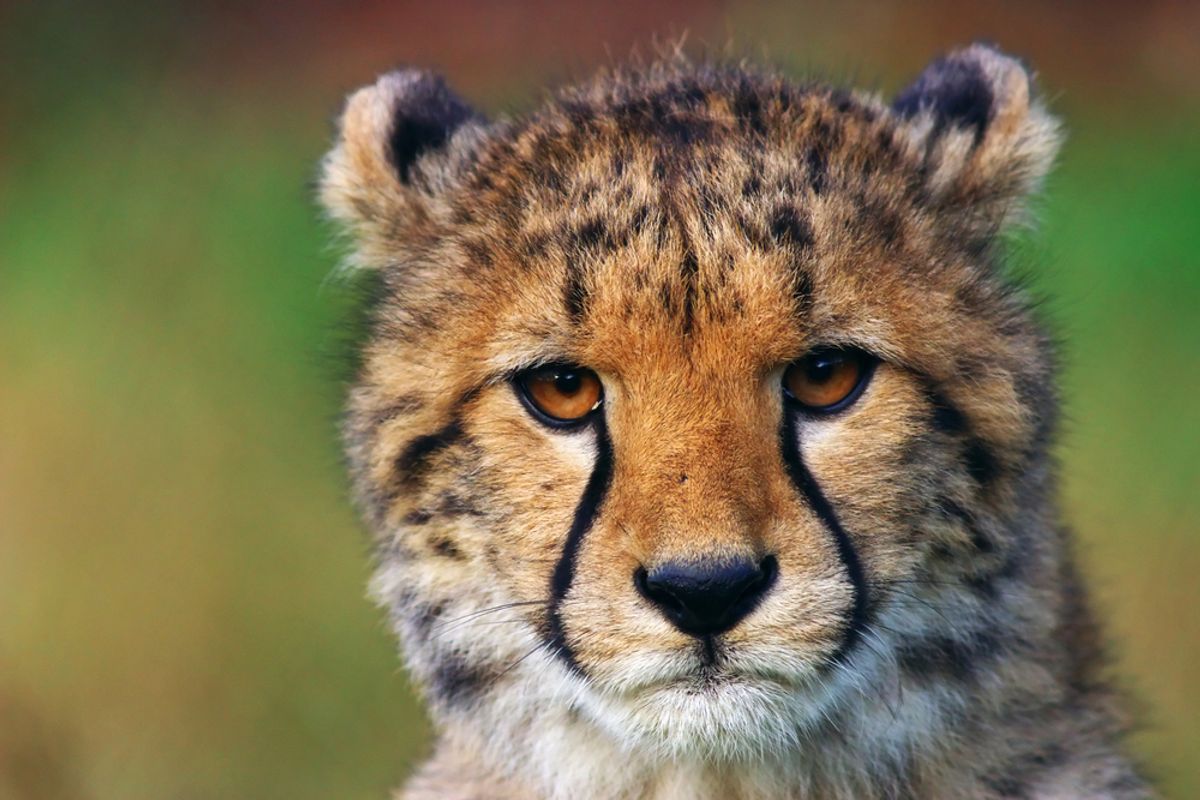 Cute, easy to tame and infinitely more impressive than plain old housecats, cheetahs are rising in popularity as "luxury pets" in Middle Eastern countries, with potentially disastrous consequences for the endangered species.

In what it's calling the "first comprehensive overview of the cheetah trade," the Convention on the Trade in Endangered Species (CITES) found that aside from the usual threats facing cheetahs -- their use, for example, in traditional medicine in some Asian cultures -- a growing focus on endangered species as "status symbols," including everything from cheetah-skin shoes to ivory, is driving up demand.

The practice of keeping wild cats as pets is one of the most striking examples of that trend. People are willing to pay up to $10,000 for cheetah cubs, the report found, and many appear to be striving to provide them the best possible care. It documents cases of them being walked on leashes and exercise on treadmills, riding along in cars, and "tussling" with the owners, young children included. But general survivorship in inappropriate conditions, it notes, is low -- and instances in which the cheetahs have escaped, "causing havoc and injury," indicate that the practice poses a threat not just to the animals, but to humans as well.

The estimated number of cheetahs remaining in the wild is fewer than 10,000, a population size 90 percent below what it was about 100 years ago. The report warns that the growing demand for the cats to be taken from the wild and smuggled into Middle Eastern countries is putting the dwindling populations further at risk. The Guardian explains:

Cheetahs do not breed easily in captivity and the Gulf pet trade is supplied by animals snatched from wild in the Horn of Africa. The distinct sub-species living there numbers about 2,500. The animals are trafficked by boat from Somalia to Yemen and then by road into the Gulf states including Saudi Arabia. “Huge number of cheetahs appear to die in transit,” said Mitchell, who is the eastern African co-ordinator of the Rangewide Conservation Programme for Cheetah and African Wild Dogs, a joint project of the Zoological Society of London and the Wildlife Conservation Fund. “For sure, we are talking about very poor people in the Horn of Africa and they are not too worried about the welfare of the animals.” Seizures of cheetah cubs often number 30 cubs, with 50-70 percent dying en route.

“This whole trade had not been appreciated by the public or by the conservation world,” said Nick Mitchell, who contributed to the report. “If we do not act now on the trade and land-use change, then we can be certainly losing sub-populations in a few years.”