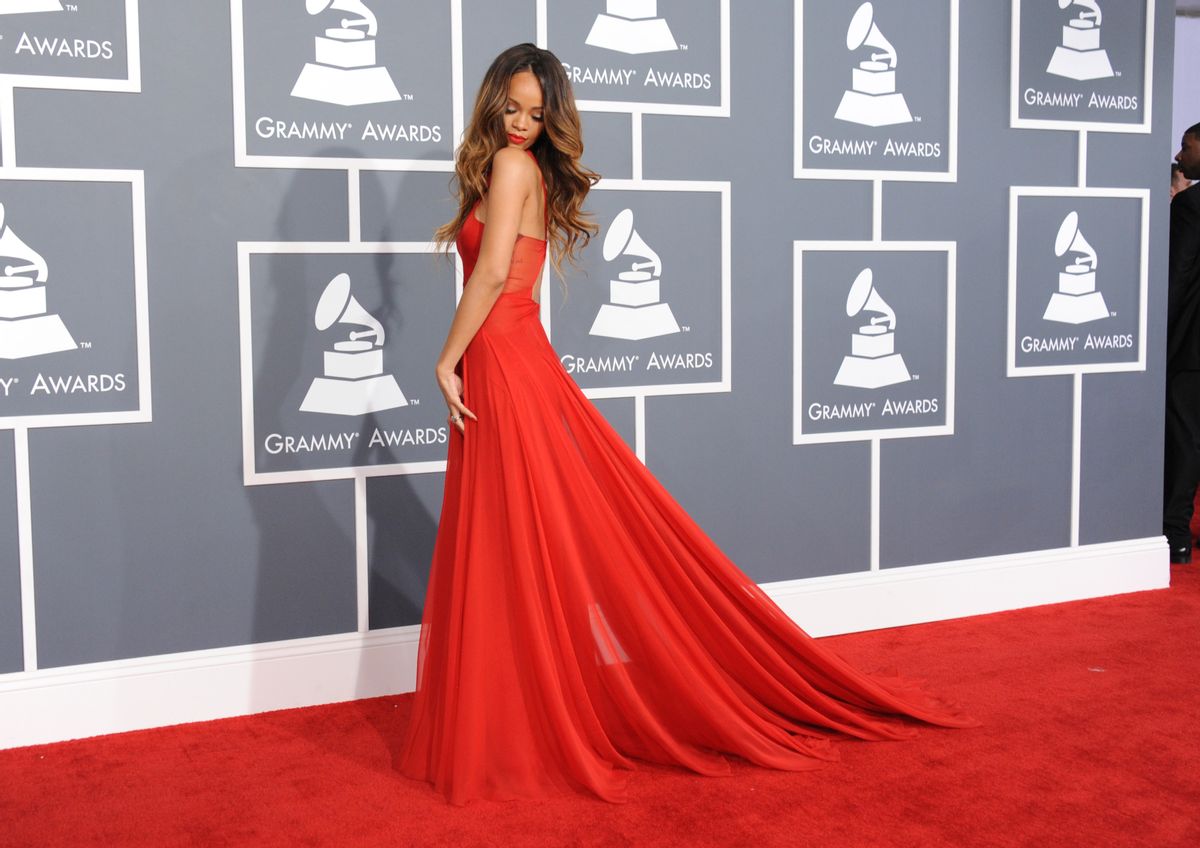 The pop star Rihanna loves courting controversy with her fashion, her music and her social-media persona. Online, she's called fans ugly and posted nude pictures of herself.

But there are some areas that are too edgy, apparently, even for her. Today, the "Diamonds" singer tweeted, and then deleted, the message "#FreePalestine," as archived by BuzzFeed. Houston Rockets star Dwight Howard had previously done the same, but Howard is not as well-known for his outspokenness online. Rihanna's quick deletion of her tweet indicates, perhaps, just how fraught the ongoing strife in Gaza -- one with two entrenched sides with deeply held positions -- is for public figures of all stripes.

Other performers, though, have announced their boycotts of the nation of Israel, including Roger Waters and Elvis Costello -- but these are artists slightly removed from the mainstream, who have less to lose by taking a political stand. Lady Gaga's current tour is still scheduled for a September date in Tel Aviv's Yarkon Park, where Rihanna performed in 2013.