Jill Abramson: Government repeatedly told us we'd have "blood on our hands" 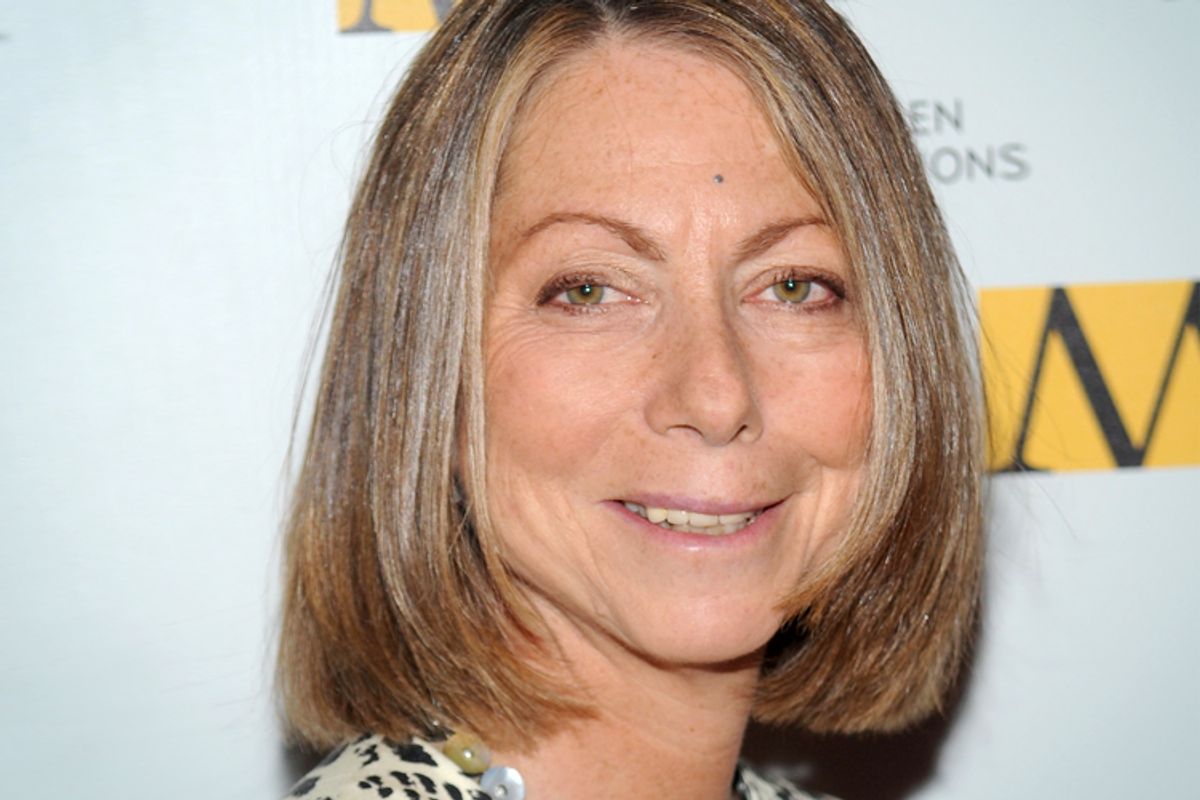 In her first big interview since her unceremonious and profoundly controversial ousting as the first female executive editor in the century-plus history of the New York Times, Jill Abramson confirmed what many critics of the mainstream media have long understood — that D.C. is more than willing to demand the independent press spike investigative stories or else be responsible for the "blood" that's sure to follow.

"Sometimes the CIA or the director of national intelligence or the NSA or the White House will call about a story," Abramson told Cosmopolitan. "You hit the brakes, you hear the arguments, and it's always a balancing act: the importance of the information to the public versus the claim of harming national security."

Yet while such a balancing act is central to an editor's job, Abramson noted that the government had an unfortunate habit of asking the Times editors to return to the scales over and over again.

"Over time, the government too reflexively said to the Times, 'you're going to have blood on your hands if you publish X,'and because of the frequency of that, the government lost a little credibility," Abramson said. "But you do listen and seriously worry."

"Editors are Americans too," she added. "We don't want to help terrorists."