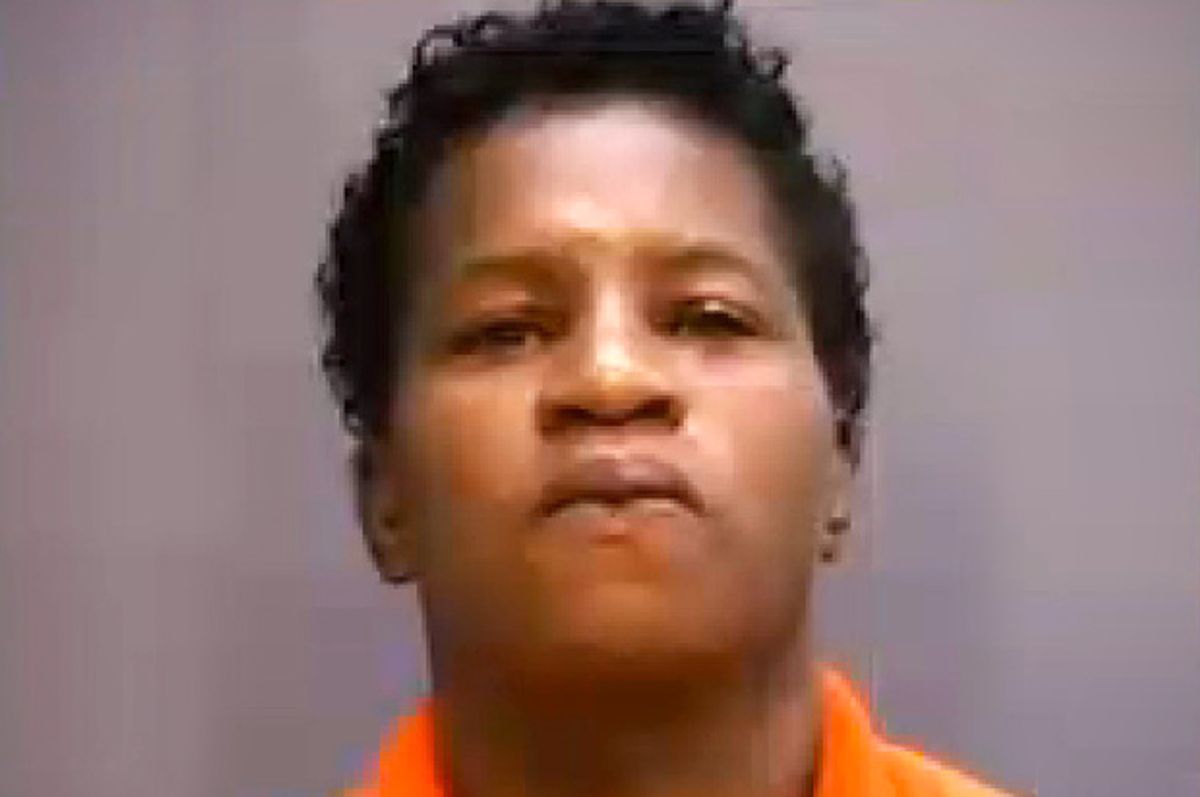 It's a textbook case of helicopter culture gone entirely amok. Writing Monday in Reason, Lenore Skenazy -- the "Free Range" advocate who gained fame and infamy six years ago for admitting she let her 9-year-old son ride the subway alone – revealed a South Carolina story about the arrest of a mother who "confessed to leaving her 9-year-old daughter at a park while she went to work." The child is currently in the custody of the Department of Social Services.

Debra Harrell works at a local McDonald's. During the school year, the child has a place to go during the day. But for the summer, Harrell began bringing the girl to work with her. But when the girl asked if she could go to park instead of maybe sitting at a fast food joint for hours at a time, Harrell gave her a cellphone and let her go. On her third day at the park, a concerned parent asked where the girl's mother was, and when she replied, "At work," authorities swooped in and declared the girl "abandoned." As Skenazy observes, the news report all but drips with contempt for the parent, including its deployment of a local woman asking, "What if a man would have came and just snatched her, because you have all kinds of trucks that come up in here so you really don't know?" This, despite the fact that the U.S. crime rate is its lowest in decades, that stranger abduction is incredibly rare, and that the child was by all accounts "fine" and never in any danger. "If only the girl had spent her whole summer sitting in McDonald's — surfing the Internet and eating a Big Mac instead of playing outside and getting fresh air," Skenazy sarcastically writes, "this never would have happened." Writing in New York, Jonathan Chiat adds that Harrell's "employment does not provide her with adequate child care; and the community punishes her for failing to live up to unobtainable middle-class child-care standards."

Four years ago, I had readers outraged at me for letting my then 10-year-old "baby-sit" her 6-year-old sister alone in our apartment for less than an hour. A year later, my daughter – and many of her fellow middle school classmates – took their first steps of riding the subway by themselves. And in my largely immigrant neighborhood, it's not uncommon for even very young kids to be dropped off at the playground while parents run errands or go over to the baseball field to watch a game. These things are not crimes. These things are how children grow up. At a certain point, every child reaches the moment when he or she is going to walk out the door alone. That child is going to go to the park or ride the subway or run up the street on an errand. Not every kid is ready for that at 9, to be certain. But it's insane and insulting and wildly destructive to families to arrest working mothers for letting their children play, outside and with other children, rather than confine them at home alone or in McDonald's all day. And the epic, stupid irony of all of this is that this whole thing arose from someone's unsubstantiated fear that the girl might be snatched away. And now, sure enough, that little girl has indeed been taken away from her mother.