No, daughters do not really cause divorce

Couples with female children tend to separate at higher rates, but it might be because girls can handle it 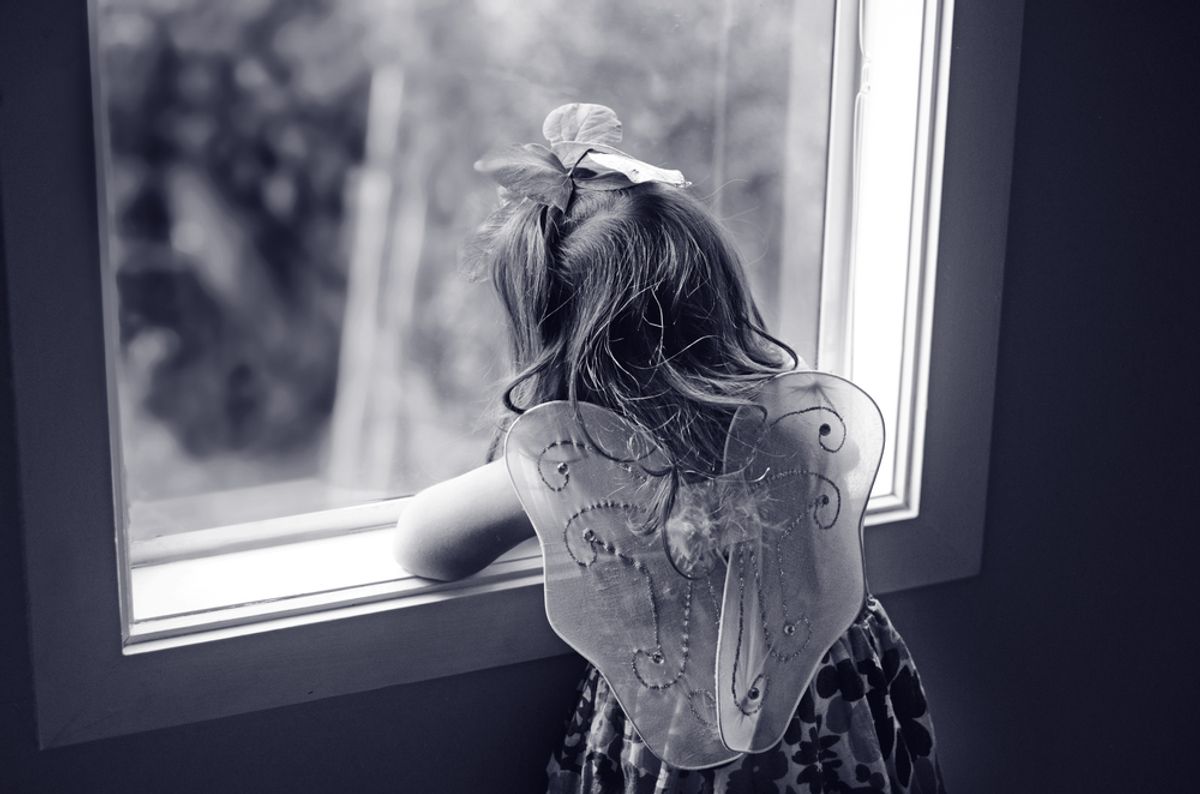 For years, researchers have observed a correlation between U.S. couples with daughters and their likelihood of divorce, which tends to be somewhat higher than for couples with sons. In both academic circles and in popular culture, this trend wasn't simply considered a positive association, but a clear causal relationship: A notable portion of research held that daughters were actually the ones causing divorces, because fathers prefer boys and only want to stay married to women who give birth to them. But thanks to a new study on the roots of relationship conflict, this belief -- which now seems not only reductive, but also blatantly sexist -- might start to recede from view.

According to a study published in the journal Demography on Wednesday, the association between divorce rates and daughters might actually have less to do with what happens in a female child's lifetime and more to do with what happens before birth. Researchers Amar Hamoudi and Jenna Nobles posit that because female embryos tend to be hardier than male embryos, daughters are more likely to come of relationships that are already in some sort of turmoil during pregnancy. Sons, on the contrary, would be less likely to be born into such relationships, because male embryos do not have the same robustness as their female counterparts.

"Girls may well be surviving stressful pregnancies that boys can't survive," Hamoudi said. "Thus girls are more likely than boys to be born into marriages that were already strained." Embryonic vigor, the researchers believe, gives females an advantage in utero, and it's an advantage that sticks with them even after they're born: The study also points out that at all phases of life, from birth to age 100, males are more likely to die in greater numbers than females. And epidemiological evidence points to this female advantage beginning before birth.

Which is why, Hamoudi and Nobles take pains to point out, their study indicates the need for a change in how demographic research is conducted. Typically, Hamoudi said, population studies begin at birth, but this new research illustrates that other factors could always be in play before a child is born -- especially when it comes to human relationships. It seems pretty basic, in light of the recent findings, that couples with children face divisive issues that have nothing to do with parenting, but Hamoudi and Nobles' idea that those issues existed and caused rifts before kids came into the picture is a novel one.

It might also be a better way to think about divorce trends, instead of diminishing complex family issues to fit normative beliefs about men and women. Again, it's inherently reductive to suggest that girls cause divorce because fathers don't really want daughters; the assumption doesn't do much to help anyone understand anything. Instead, it reinforces a harmful belief that girls are somehow to blame for something over which they have no control -- but maybe, with regard to divorce, that "something" is the fact that girls are tough.