A barf bag got me a book deal: A mom offers up her questionable parenting advice 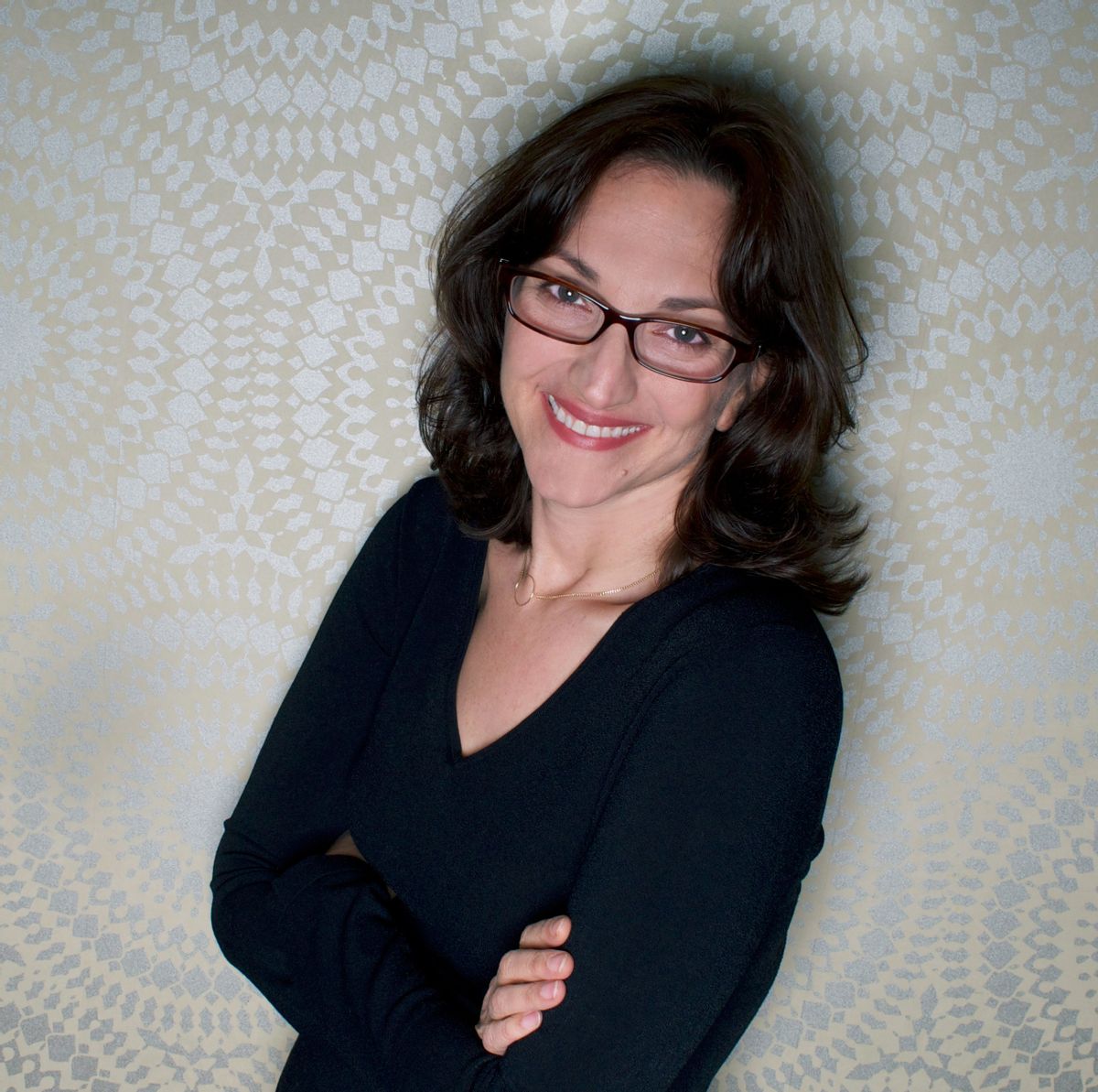 In 2009, Johanna Stein wrote a gruesomely entertaining, much-shared New York Times story about trying to get her daughter to stop crying on a plane by making a puppet out of a barf bag, only to find that said bag had been used before for its originally intended purpose. Now, in "How Not to Calm a Child on a Plane: And Other Lessons in Parenting from a Highly Questionable Source," the actress and TV writer has delivered a revealing, funny look at motherhood, sex, breastfeeding, dead dogs -- and the vicious lie that is: “Enjoy it. It goes so fast.”

Stein resolutely takes the stance of "questionable source" on the subject of parenting advice, which is part of what makes her book so much fun. Her writing makes it clear she's exactly the sort of person you'd want to share comic misadventures and weird thoughts with; within minutes of our recent conversation, she and I were swapping tales of our most irrational fears when our daughters were babies.

When your book came out, I immediately remembered you as the lady with the barf bag story.

A friend said it's like the barf bag that got a book deal. All you have to do is cover yourself in vomit, and you too can write a book!

There are already many humorous parenting blogs and books out there. Were you concerned about going into such a crowded field?

I do remember when I was working on the proposal and wondering, is anybody going to be interested in another so-called funny book about being a mom?

I'm not an op-ed kind of writer. I'm not a "Here's my opinion, here's what I think" writer. My subtext is always, "Can't we just relax and ease off?" Comedy is the shortest distance to the truth. It's ridiculous, the pressure that comes from the world right now and all of these books to be the perfect parent, so I'm just laughing at it.

You've put a lot of intimate things in the book. What's been the response from readers?

People are not scandalized. The most interesting response has been from non-parents. Non-parents find it surprisingly relatable. I guess people are moved by the level of disclosure. There's a level of relatability that's a relief. People say, "Oh my God, that story of yours reminded me of that time my family wound up covered in shit," and that's really heartwarming.

How do write about personal things while being sensitive to your family's privacy?

My style of writing is that I'm the butt of the joke. I'm aware that that's my thing. I'm always the biggest idiot in every story and I'm very careful that I'm low man or lady on the totem pole.

The book goes till my daughter is 5 and now that she's 7 and has a voice and a personality, I don't know. In my stories, she's got to be the kid who's smarter than her parents. She's great; she's a nice good person but the problem with that is, that's not funny. With my husband, he gets veto power over anything. That might kill a few stories but my marriage is more important. I gave parents a copy of the book. They were such hippies; I didn't know how they'd feel about the drug stuff. My dad's notes were, "It's great. It's your experience. I'll only say you're remembering the dead body story wrong."

What was the hardest part of the book to write?

There's a chapter that’s not in the book, a story I've been working on. I've had a couple of miscarriages. I had one before my daughter and one after, and there is sadness of course, but there is also a lot of humor in those stories in the same way there's humor in many things. I will crack it at some point, not because I have to write a funny story about miscarriage but because there's a spectrum of emotion that’s involved in that and I want to be able to give voice to the emotions. Everything I do has an element of humor.

How is your parental "Operation Fight the Pink" going?

I marched around the house when my daughter was born saying, "No daughter of mine is going to wear pink." I was on my high horse for quite a while. I don't know if it's the universe laughing at me, but she's the girliest girl ever. Up until recently wouldn't wear pants. She paints her nails. She does all the things I spent my life scoffing at. You learn your kids are actual humans with their own will and they're going to do their own thing.