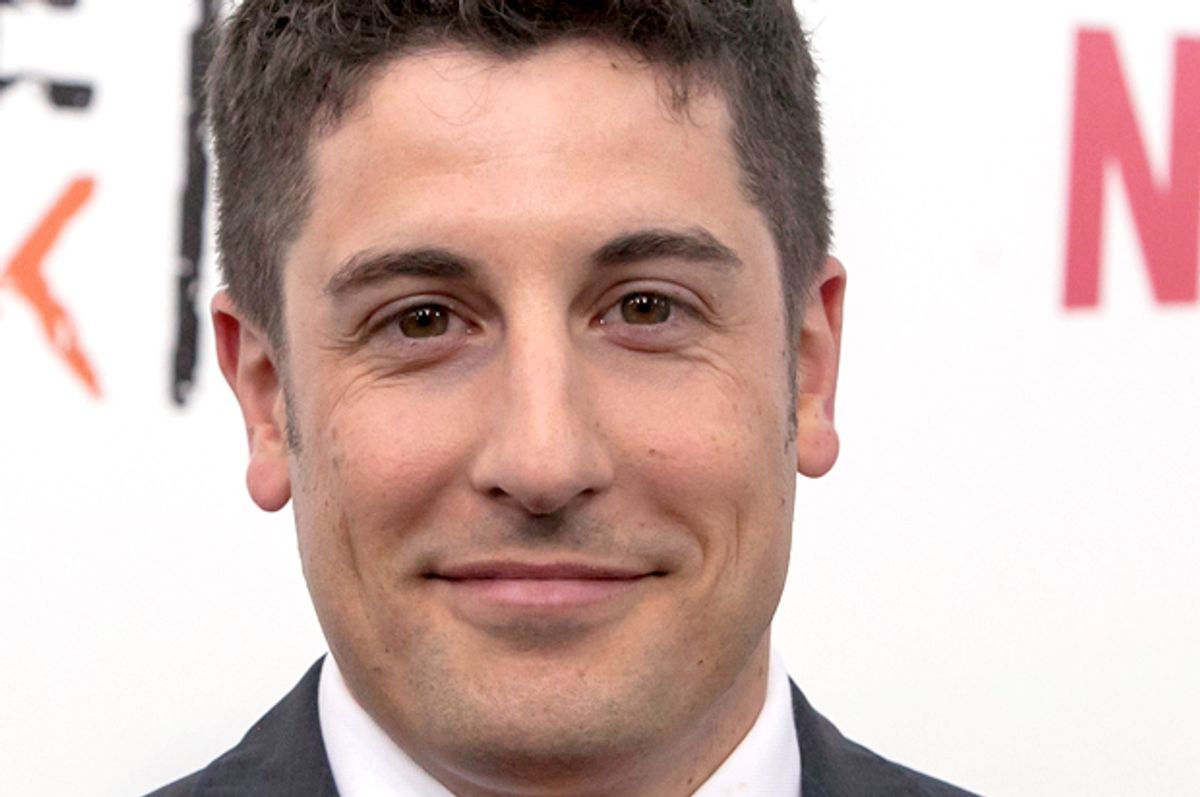 At what point will Jason Biggs's public jackassery become too big a problem for Netflix, which employs the former star on "Orange is the New Black"?

Eventually, we'll figure that out. Today, for instance, Biggs put his unique comic spin on the Malaysia Airlines crash in Ukraine, which killed 295, then expressed sympathy, then expressed sympathy mixed with sarcasm, then made the whole thing about his freedom of speech and how those who take offense are "pussies." Classic Biggs!

There is such a thing as good comedy about tragic events -- were there not, the world would be an unbearable place to live in. But here's the thing: Biggs's jokes aren't even good! He just cannot restrain himself from finding some way to boost his follower count, and piss off those whom he views as his enemies, by jumping on whatever is the most recent tragedy. "Orange is the New Black" just got a little less watchable.