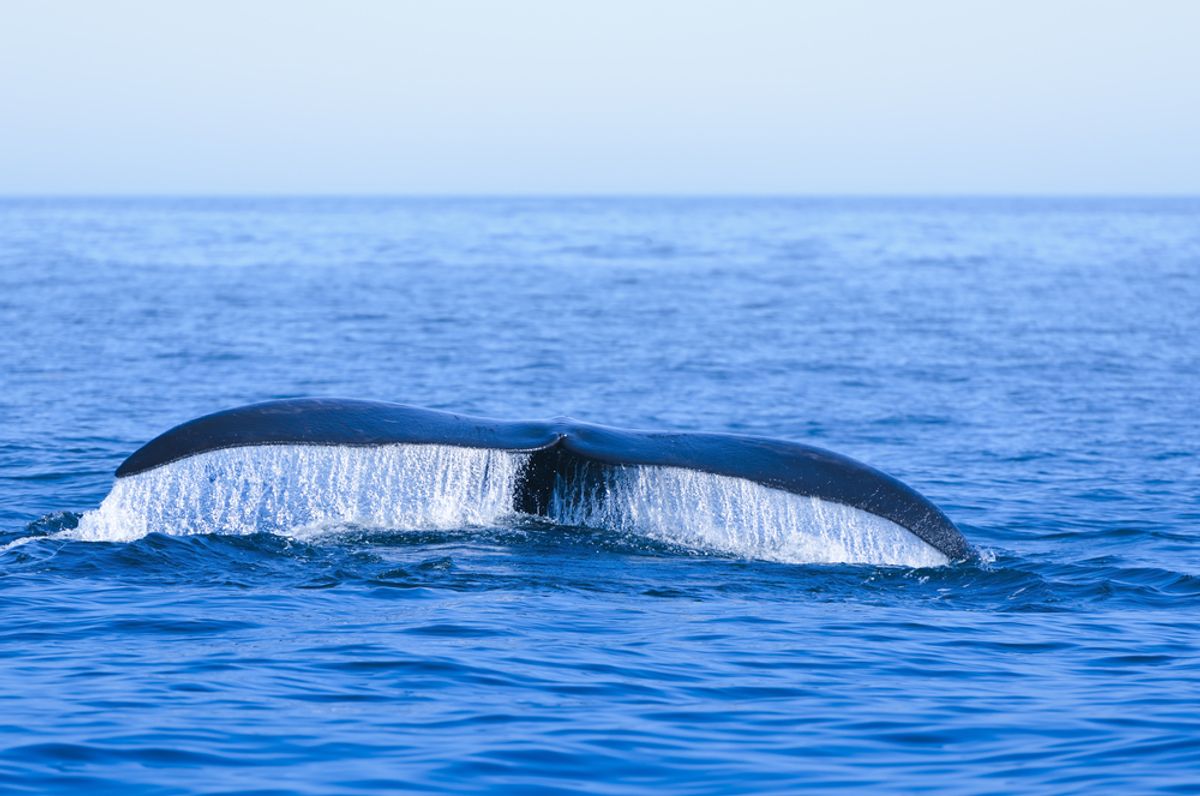 Federal waters off the East Coast are officially open for oil exploration, the Obama administration announced Friday, meaning energy companies can begin surveying the Eastern Seaboard, from the coast of Delaware down to Florida, in preparation for potential drilling.

The most immediate concerns, to environmentalists, are the air guns and sonic sensors used to find the oil, which can harm endangered whales and other marine life, like fish and sea turtles. In its environmental impact study conducted ahead of the approval, the U.S. Bureau of Ocean Energy Management estimated that more than 138,000 sea creatures could potentially be harmed by the activity, including nine north Atlantic right whales. Only 500 of the whales remain worldwide.

"No one has been allowed to test anything like this on right whales," Scott Kraus, a right whale expert at the John H. Prescott Marine Laboratory in Boston, told the Associated Press. By approving the use of sonic canons, he said, the administration "has authorized a giant experiment on right whales that this country would never allow researchers to do."

And where there's oil exploration, there usually ends up being oil drilling, to which coastal states, concerned about fisheries, tourism and the potential for spills, are largely opposed. Michael Jasny, director of the Natural Resources Defense Council’s Marine Mammal Protection Project, told Fuel Fix that seismic exploration is “a gateway drug to offshore drilling.” Fuel Fix has more on how the fossil fuel industry is exerting its influence:

Friday’s move also helps pave the way for possible drilling off the East Coast in the 2020s, by giving the industry a new chance to prove the oil and gas potential of the area right as the Obama administration is assembling a five-year plan for selling offshore energy leases beginning in late 2017.

Nine companies have told the Interior Department’s Bureau of Ocean Energy Management they want to do the work, which would represent the first geophysical data collection along the East Coast in more than three decades.

Environmentalists accused the Obama administration of caving to the oil industry by formalizing an approach that would impose modest limitations on the seismic research instead of mandating more rigorous safeguards or barring the activity altogether.

“For more than 30 years, the Atlantic coast has been off-limits to offshore drilling,” said Oceana campaign director Claire Douglass. “Today, our government appears to be folding to the pressure of Big Oil and its big money.”