The company cleared just 3,000 tons of ash from the massive February spill 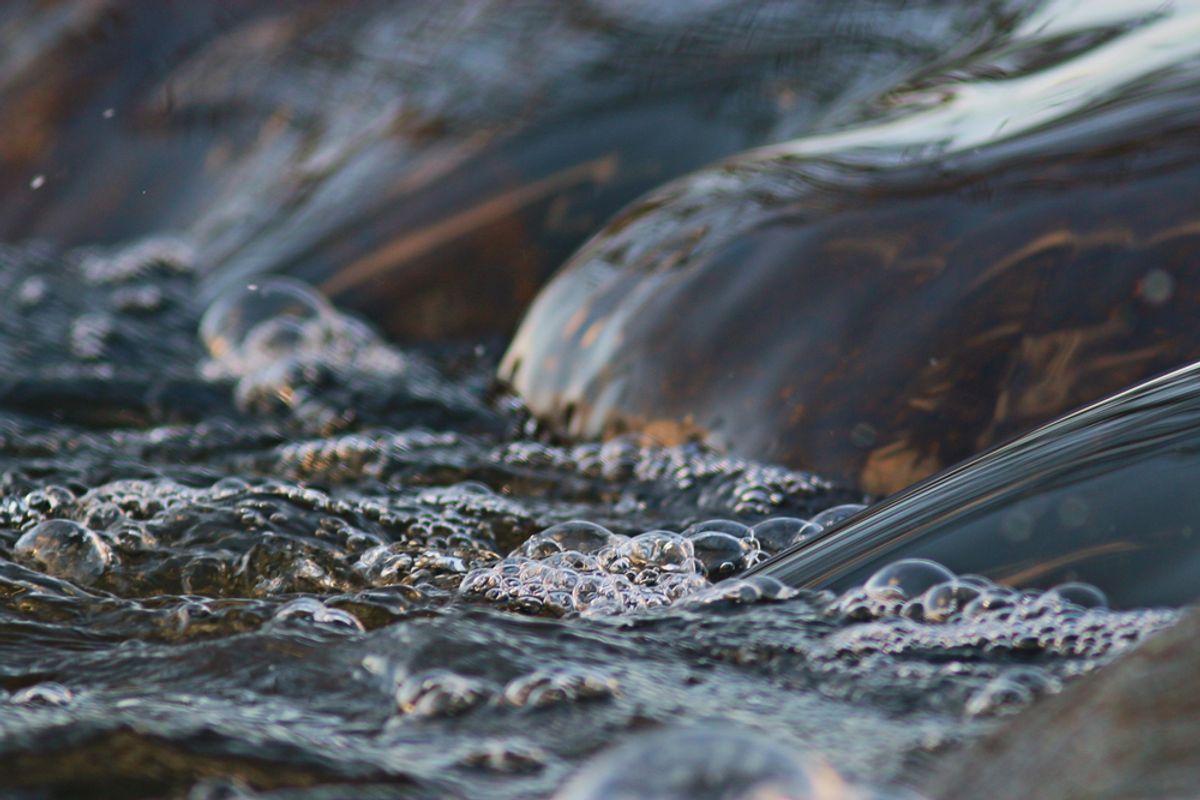 Five months after it dumped up to 39,000 tons of toxic coal ash into North Carolina's Dan River, Duke Energy's all done cleaning it up. Or so it says.

In reality, contractors hired by the company have dredged only the largest of the deposits -- 2,500 tons of ash and sediment -- and removed 500 tons from four smaller sites. Up to 36,000 tons of ash, containing potentially toxic metals like arsenic, remain along 70 miles of river bottom, and there they will remain.

The Charlotte Observer refers to the ensuing controversy a "rift" between river regulators and river advocates. The former say that dredging the river to remove the remaining ash could end up causing more damage by stirring up contaminants, and stress that the company, along with state and federal agencies, will continue to monitor the river.

“If there’s ash out there that we know of, we’re not just walking away and leaving it,” said Kenneth Rhame, an Environmental Protection Agency official who's helping oversee the cleanup.

But environmentalists aren't so sure that's the case, pointing out that toxic metals buried under sediment may be released in certain conditions, and from there work their way up the food chain. They also note that an upstream hydroelectric dam stirs up the river bottom's sediment, and therefore, it's likely, the coal ash deposits as well.

If nothing else, the "problem solved" attitude seems to underplay the severity of the ecological disaster. “This stuff is not just going to go to the bottom and stay there and not harm the environment,” Brian Williams, of the Dan River Basin Association, told the Observer. “It will be an issue for many, many years to come.”