Joe Biden to Vladimir Putin: "I don't think you have a soul" 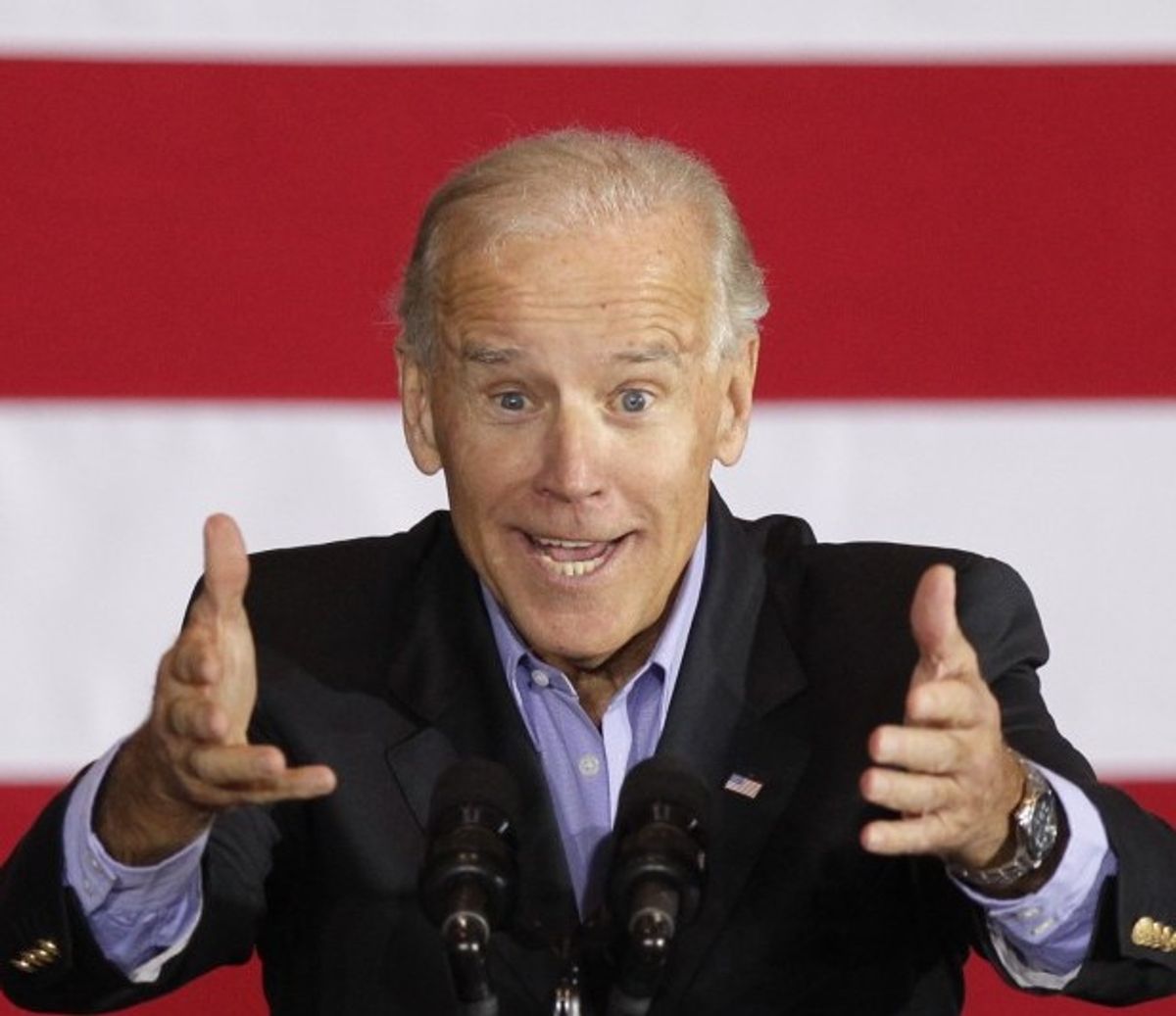 More than a decade ago, President George W. Bush claimed that he looked into Vladimir Putin's eyes, got a "sense of his soul," and determined the Russian autocrat and former KGB agent to be a good person.

In a new, long profile in the New Yorker, Vice President Joe Biden claims he had a similar experience with Putin, but reached a polar opposite conclusion.

"I had an interpreter, and when [Putin] was showing me his office I said, 'It's amazing what capitalism will do, won't it? A magnificent office!'" Biden recounted, saying Putin laughed in response.

"As I turned, I was this close to him," Biden continued, indicating the two men were face-to-face. "I said, 'Mr. Prime Minister, I'm looking into your eyes, and I don't think you have a soul.'"

According to Biden, Putin smirked and said in response that the two men "understand one another."

While few would deny the drama of Biden's anecdote, however, readers should keep in mind Biden's history of remembering things a bit differently than others.