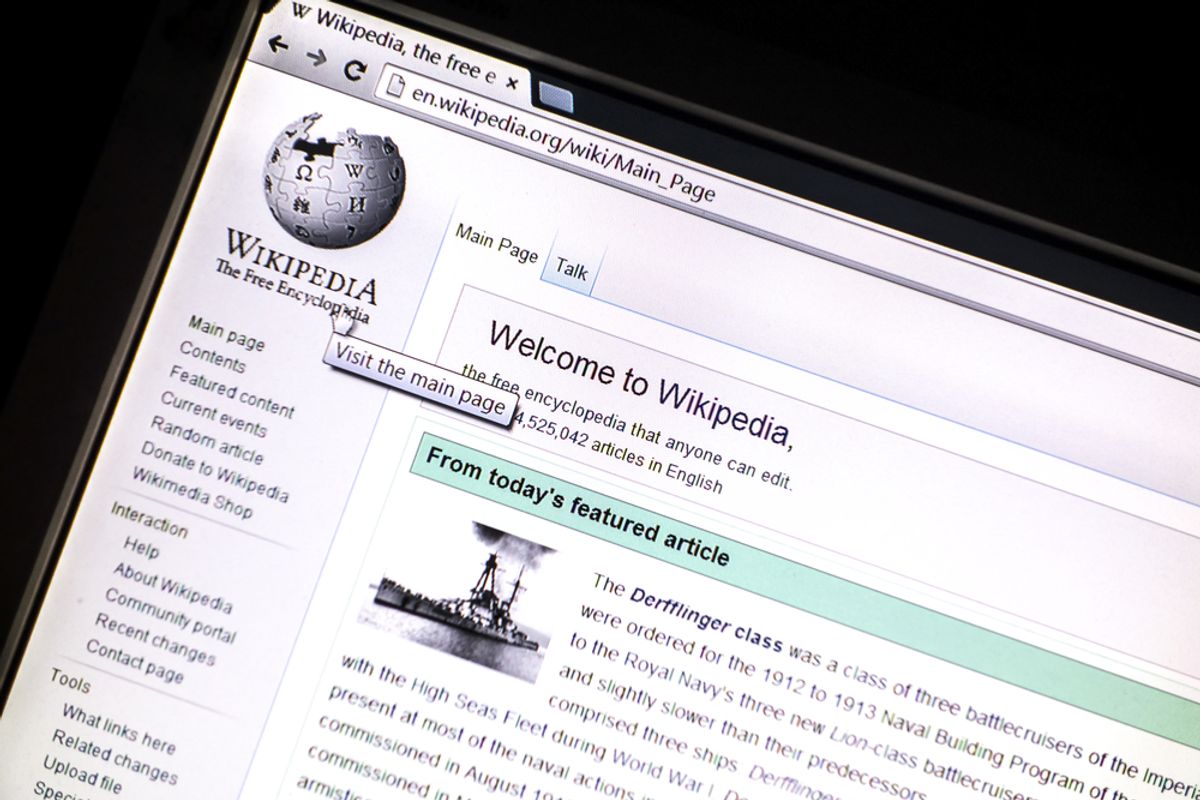 @Congressedits, a wildly popular Twitter bot that tracks Wikipedia edits made from congressional computers, has been followed by a slew of imitators of debatable usefulness. TLDR calls our attention to one such account, @oiledits, which tweets each time someone edits Wikipedia from an IP address associated with oil companies and defense contractors.

Just today, for example, an anonymous party with a Boeing IP address took pains to inform us that MoonPies, a popular snack cake, are also "a traditional celebratory food for remembering the Apollo 11 moon walk." Most would count that as a positive contribution to humanity's collective knowledge. But another edit, also from a Boeing IP, was made on a page about Israel's Iron Dome defense system -- a system that Boeing, as OTM notes, helped manufacture. Wikipedia would certainly consider that to be a conflict of interest.

The bot also caught someone with an Exxon Mobil IP editing the page about Exxon Mobil. This one appears to be an act of Wiki vandalism instead of a PR move; it makes the claim that a seemingly fictitious "Tom M. Ripoll" owns Canada's Imperial Oil (the mysterious Mr. Ripoll has also been installed as the Federal Chancellor of Switzerland and the owner of Turkmenistan), but it's intriguing, nonetheless.

The creator of @congressedits, Ed Summers, writes on his blog that he created the Twitter handle "because I hoped it could engender more, better ideas and tools like it.” This could be one of them. By doing what @congressedits did for politicians, @oiledits can show that industry employees are Just Like Us -- and potentially reveal more problematic activities. Big Oil may be too savvy to get caught in a major fix -- the sneaky manner in which BP managed to rewrite its own page to soften its environmental record would have gone unreported by the bot -- but it's probably worth keeping an eye on.