In a a heartbreaking video, Spike Lee makes a powerful statement about police brutality 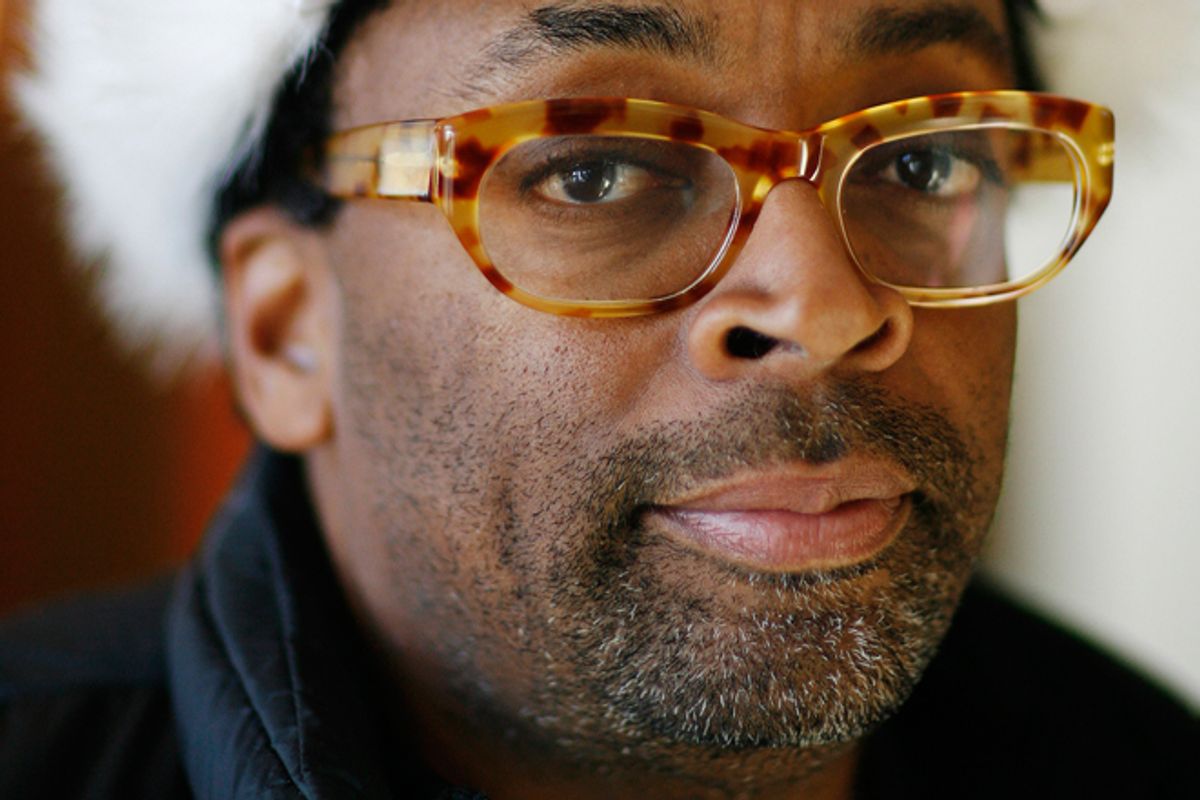 Last week, Eric Garner, a 43-year-old father of six living in Staten Island, died after a police officer put him in a chokehold. Garner, who had chronic asthma, diabetes and sleep apnea, according to NYMag.com, audibly told police officers that he could not breathe -- nine times.

The horrific scene of NYPD brutality was captured on video.

Director Spike Lee edited the two-minute video, together with a terribly similar scene from his 1989 movie "Do the Right Thing."

The edited video is powerful, because the fictional portrayal of Radio Raheem's death -- again realized, last week, in the death of Eric Garner -- was inspired by the real-life death of Michael Stewart in 1983, Slate points out. The video can be seen below:

NYMag.com also points out that anonymous cops are making disturbing comments in response to the original video of Garner being choked.