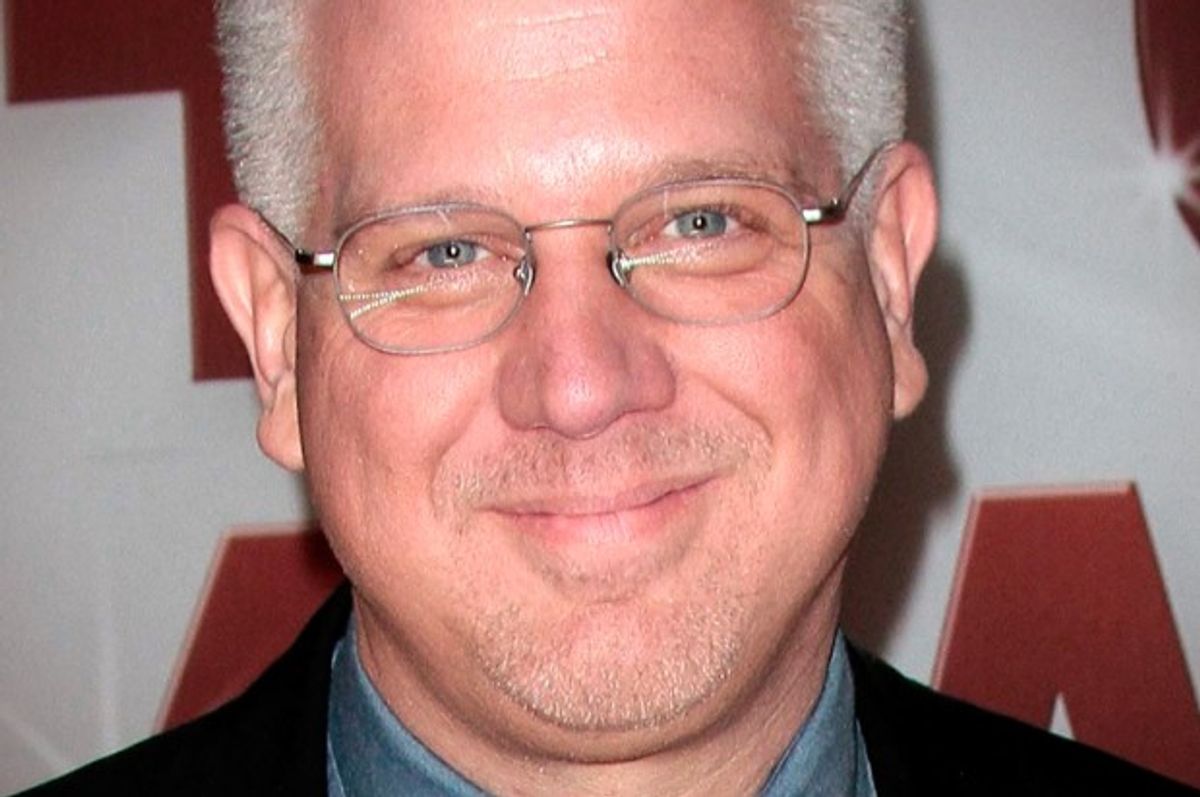 Glenn Beck's war on the Common Core soldiered on during Sean Hannity's radio show on Monday, as the former Fox News star unleashed his usual hyperbole by describing the Common Core as a form of slavery.

"It's a dumbing-down of our society, and it's not just done for propaganda purposes," Beck answered after Hannity asked him to describe why it "must be stopped." Beck then went on to (rightly) note that Bill Gates' foundation has spent large sums of money to promote the new educational standards.

Saying it was "gigantic business," because Common Core-aligned standardized tests cost taxpayers $40-a-pop and because children fail them so frequently, Beck implied that the whole program was a scheme for corporations to use children in order to turn a profit.

After Hannity posited that all of the nation's problems can be traced back to a public education system that doesn't sufficiently celebrate American greatness, Beck noted that Common Core will make kids "believe anything" and diminishes critical thinking. And here's where slavery came in.

"That's what we're doing," Beck intoned. "We're creating millions of slaves that are dependent on someone."

You can listen to Beck's appearance on Hannity's show below, via Media Matters: