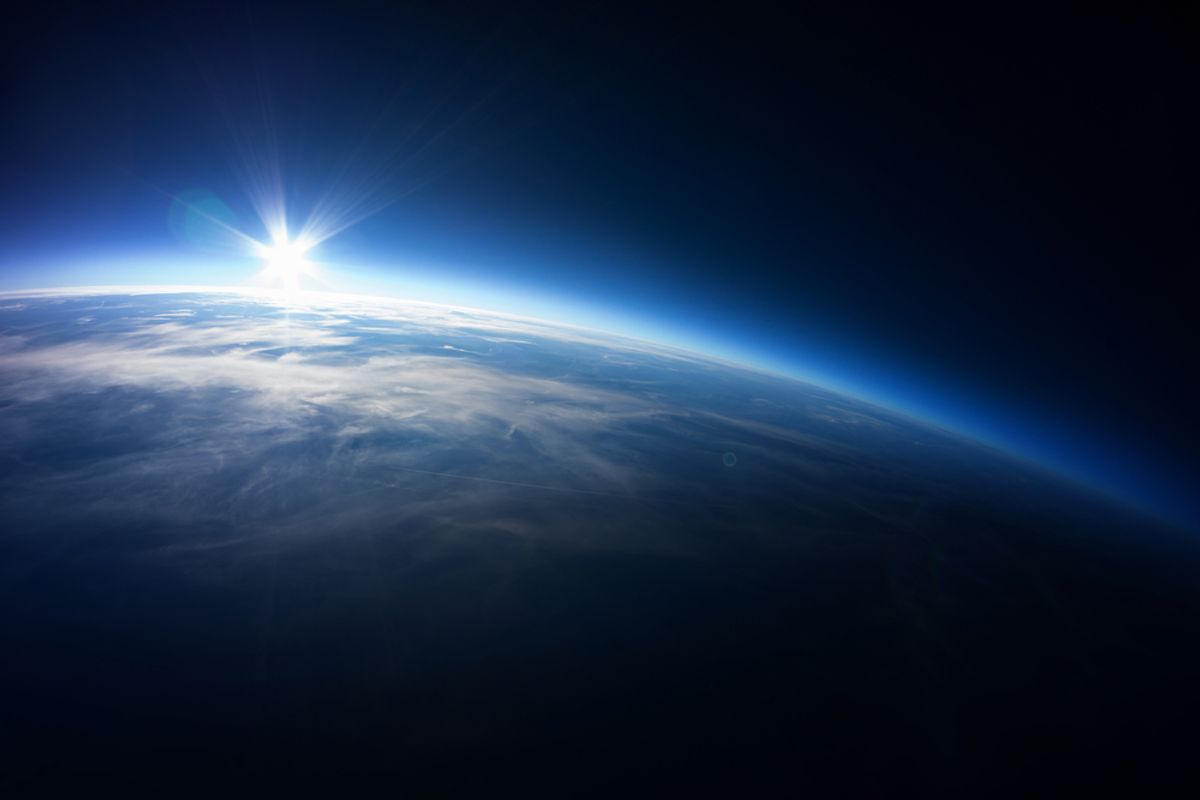 The so-called 15-year "pause" in global warming is a climate denier myth that refuses to die, and it's received a fresh take-down courtesy of a study published by McGill Univeristy physics professor Shaun Lovejoy.

Appearing in the journal Geophysical Research Letters, the research demonstrates why what looks like a pause actually reflects natural temperature variations. Here's the gist of his findings, as summarized in a university release:

Lovejoy’s new study concludes that there has been a natural cooling fluctuation of about 0.28 to 0.37 degrees Celsius since 1998 -- a pattern that is in line with variations that occur historically every 20 to 50 years, according to the analysis. “We find many examples of these variations in pre-industrial temperature reconstructions” based on proxies such as tree rings, ice cores, and lake sediment, Lovejoy says. “Being based on climate records, this approach avoids any biases that might affect the sophisticated computer models that are commonly used for understanding global warming.”

What’s more, the cooling effect observed between 1998 and 2013 “exactly follows a slightly larger pre-pause warming event, from 1992 to 1998,” so that the natural cooling during the “pause” is no more than a return to the longer term natural variability, Lovejoy concludes.  “The pause thus has a convincing statistical explanation.”

To destroy another denier argument before it's raised, previous research by Lovejoy ruled out the suggestion that natural variations can explain the global warming seen in the industrial era.

There are other theories that can help explain the so-called "pause" as well: Scientists have pointed to volcanic eruptions, cyclical cooling of the ocean and trade winds over the Pacific as convincing theories for where the heat is going. And a whole lot of that heat is being absorbed by the oceans, which last year warmed at the incredible rate of 12 Hiroshima bombs per second. "The problem isn't that we cannot explain the temporary slowdown in warming," the climate scientist Michael Mann explained to ClimateWire. "The problem is that there are so many explanations for it, we're not yet sure what the true role is for each."

And while predictions of the magnitude and timing for future warming aren't locked down, either, there's one thing we can still be sure of: the perceived slowdown isn't going to last.