Chicago's "climate change maggots" are the stuff of nightmares 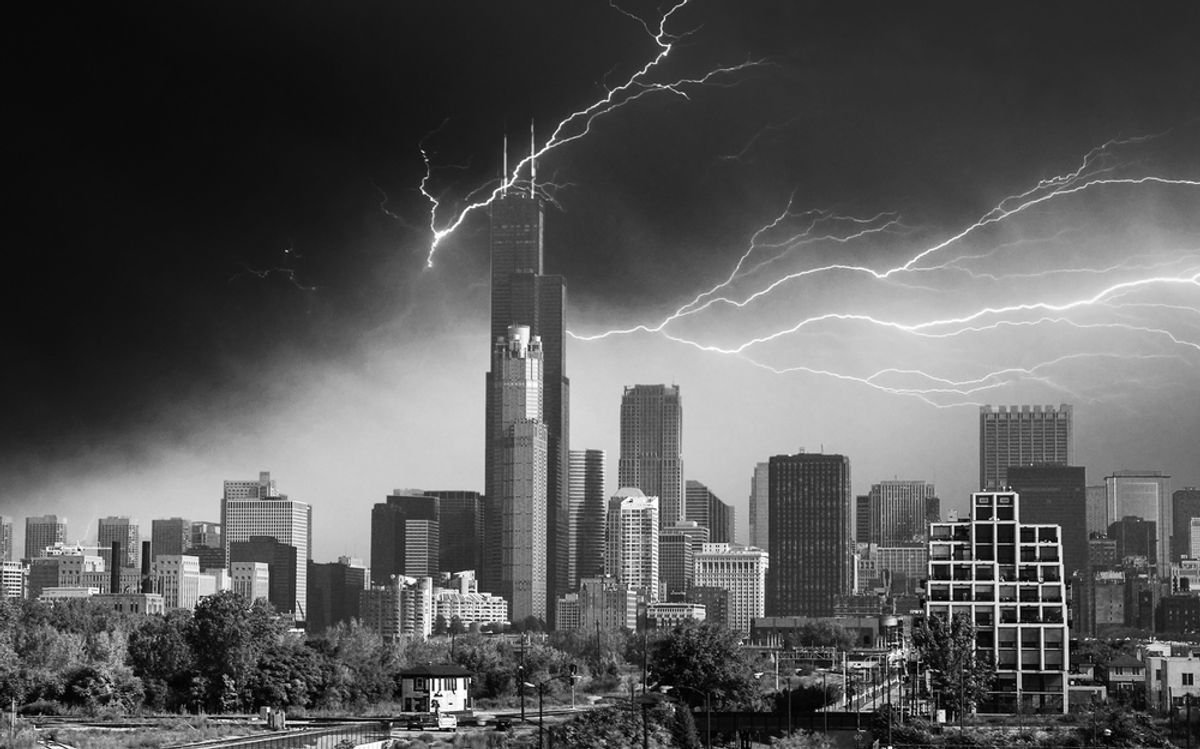 The Washington Post has uncovered what just might be the most horrifying impact of our rapidly changing climate we've seen yet. They're calling it the "attack of the Chicago climate change maggots," which basically tells you everything you need to know.

But in case you're intrigued...

The story follows South Side resident Lori Burns, whose basement, last year, was flooded with sewage after heavy rains hit the region. The events that followed, as described by Post writer Daniella Paquette, played out like a horror story:

Burns stepped inside. The rotten egg smell was gone, thanks to the bleach. She and her brother had scrubbed the floor with four whole containers. She noticed horse flies, though. Fat, sluggish horse flies. She wondered why they flew so slowly, in big loops. She worried: Did I forget to take the garbage out?

Burns put her hand on the basement door.

She turned the knob and stepped away, clutching her stomach.

“It was like a scene from Amityville horror,” she told friends. “I couldn’t see past the staircase!”

Burns ran to her laptop and Googled until she found an explanation: Sewage brought hundreds of eggs up the drains. They hatched into maggots. They grew into flies.

Burns survived. But the real story is about what Chicago is going to do, now that climate change is making flooding more common (annual precipitation in the Midwest increased about 20 percent over the past century, and incidents of extreme rainfall are predicted to increase 50 percent over the next 20 years). The city's sewer system was built 120 years ago to handle once-in-a-decade storms, in a city with a much smaller population. They're already proving unable to withstand current pressures, and as Robert Moore, who leads a climate preparation team at the Natural Resources Defense Council, told the Post, “Climate change will only amplify an existing issue.”