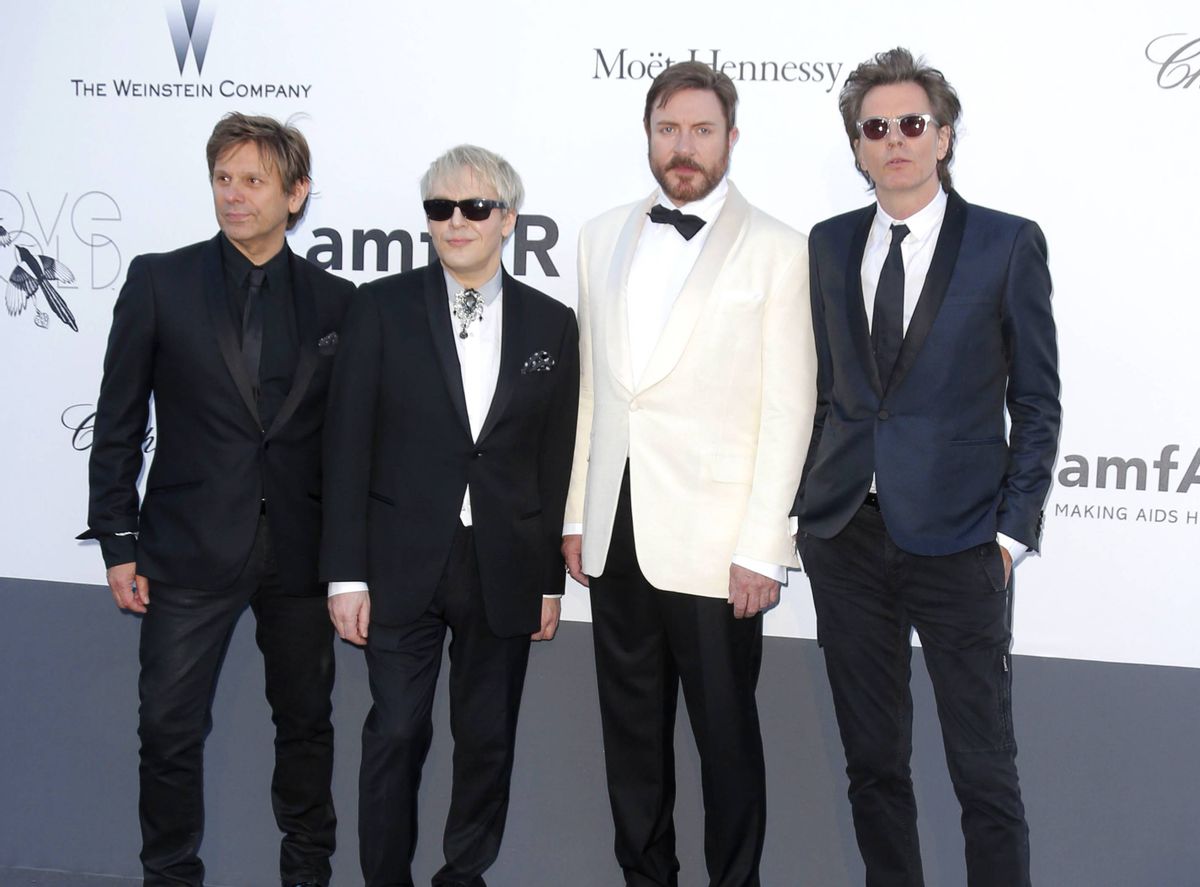 If a headline could ever justify the use of a sadface emoji, this would be the one: Rock band Duran Duran is suing its fan club, reports the Chicago Sun-Times, for allegedly breaking a contract formed in 2010.

According to the lawsuit, the Chicago-based Worldwide Fan Clubs, Inc. kept poor accounting records and failed to pay the band the full revenue owed -- 75 percent of all profits on band-related merchandise and membership fees.