The law, which was signed by Putin on Tuesday, is just the latest in Internet restrictions 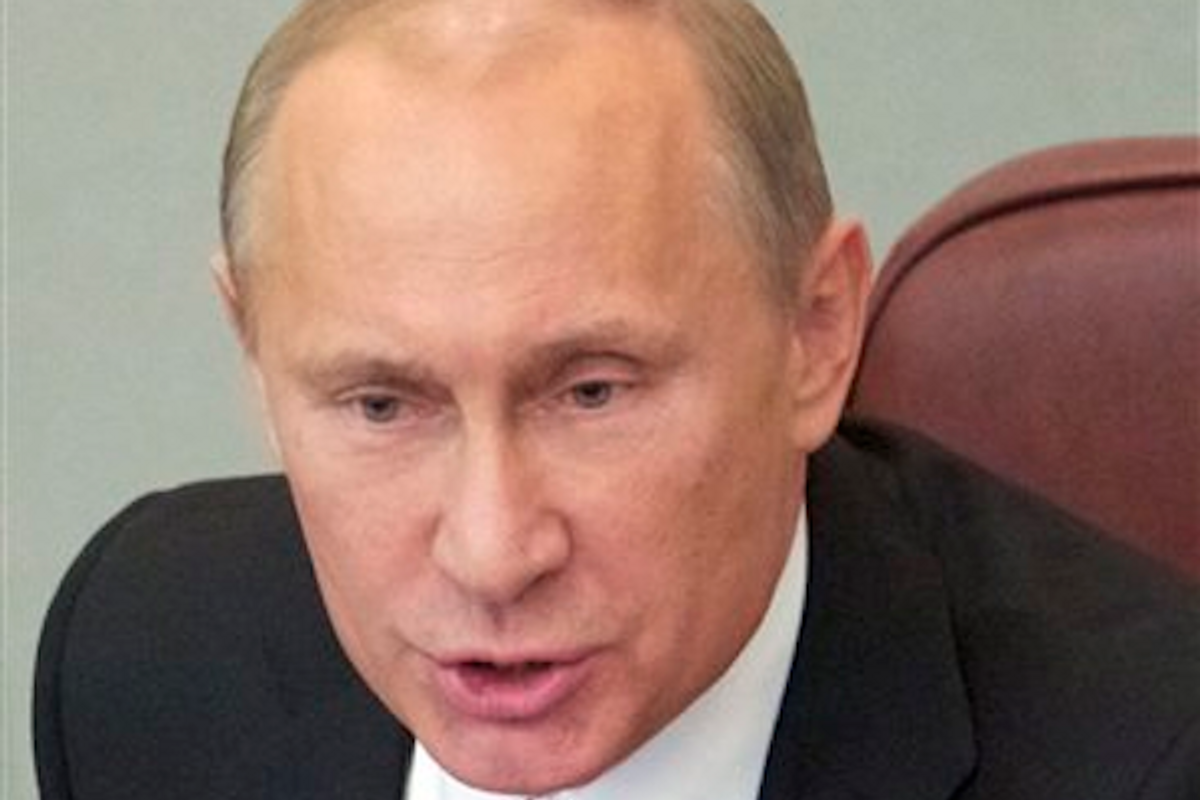 Russian President Vladimir Putin is clamping down on Internet criticism with a new law requiring Internet companies to store Russian user information on data centers in Russia. Putin signed the law on Tuesday of this week, an action that could "could chill criticism on foreign social networking sites like Facebook and Twitter," according to Agence France-Presse.

These Internet companies do not currently have offices in Russia, and do not have to hand over user data to the Russian government. This, according to Agence France-Presse, makes international social networking sites an important resource for Russian opposition.

The law, which requires that companies build data centers in Russia or else be blocked, could dampen opposing views. This requirement would subject both Russian and international Internet companies to Russian law.

The government reasoning for such a law is “improving the management of personal data of Russian citizens on computer networks,” according to Agence France-Presse.

However, the law could also affect other aspects of the World Wide Web, including tourism websites and international Internet services.

Companies, too, have complained that the two years in which they have to comply with the law is not enough time to build a data center to meet Russia' demands.

This law is just one of several laws and crackdowns on the Internet in Russia. Earlier this year the founder of Russia's "Facebook," VKontakte, was ousted from his position and men close to Putin were put in control.

It was also reported by Agence France-Presse that bloggers are required to register as media if they have more than 3,000 followers.

The importance of transparency and free flow of information was demonstrated recently with the coverage of Malaysia Airlines flight MH17. Conspiracy theories are zooming around Russia from news outlets and social media alike.