Researchers: Our best shot for finding aliens is to look for their pollution

Is pumping pollutants into the atmosphere a thing that all advanced civilizations do? 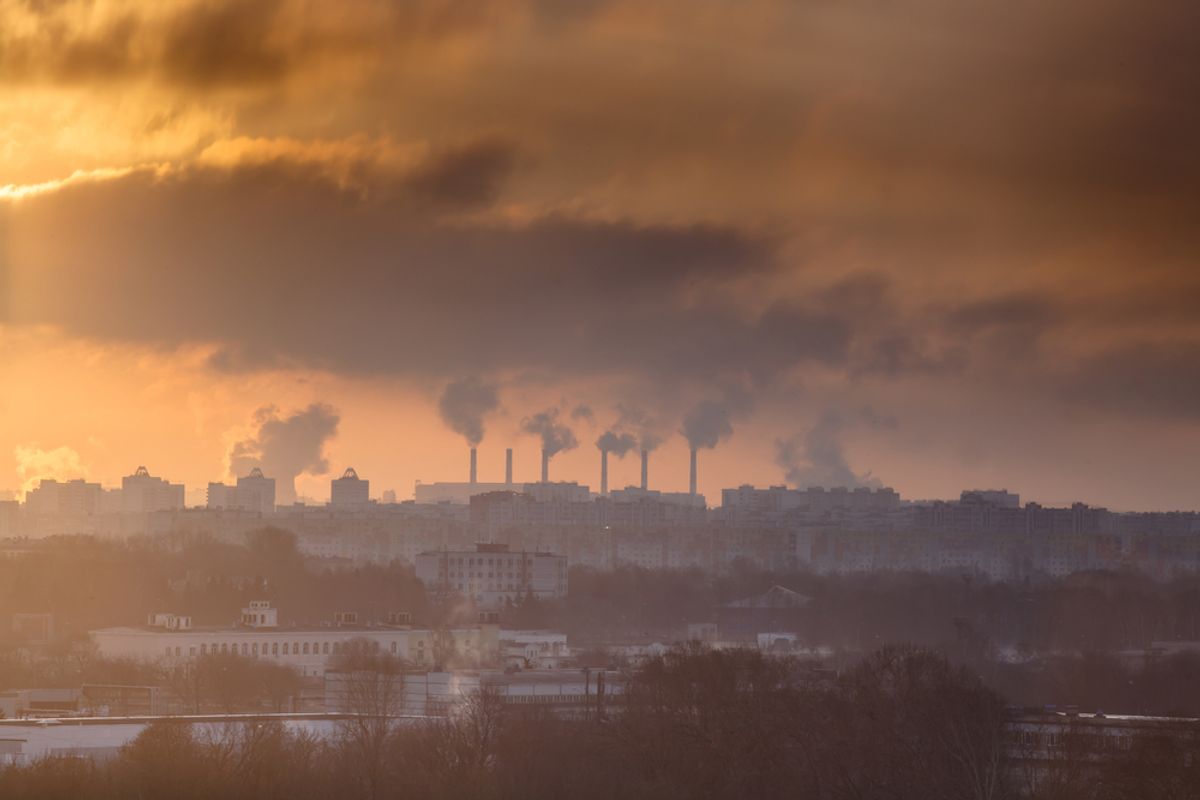 According to a new study published by researchers at the Harvard-Smithsonian Center for Astrophysics, to detect alien civilizations on other planets we just need to be looking for industrial pollution.

Chlorofluorocarbons (CFCs), to be precise -- pollutants that, aside from contributing to the hole in the ozone layer, would, at high enough concentrations, be detectable using existing technology. According to the researchers, NASA's James Webb Space Telescope, set to launch in 2018, would, in specific conditions, be up to the task.

Of course, the discovery of another civilization that saturated its atmosphere with dangerous pollutants might not go the way we hope -- the researchers note that some industrial pollutants can remain in detectable for up to 50,000 years in Earth's atmosphere. If the long-lasting pollutants are there but the short-lived ones are gone, well, it could be a sign that these theoretical extraterrestrials wiped themselves out.