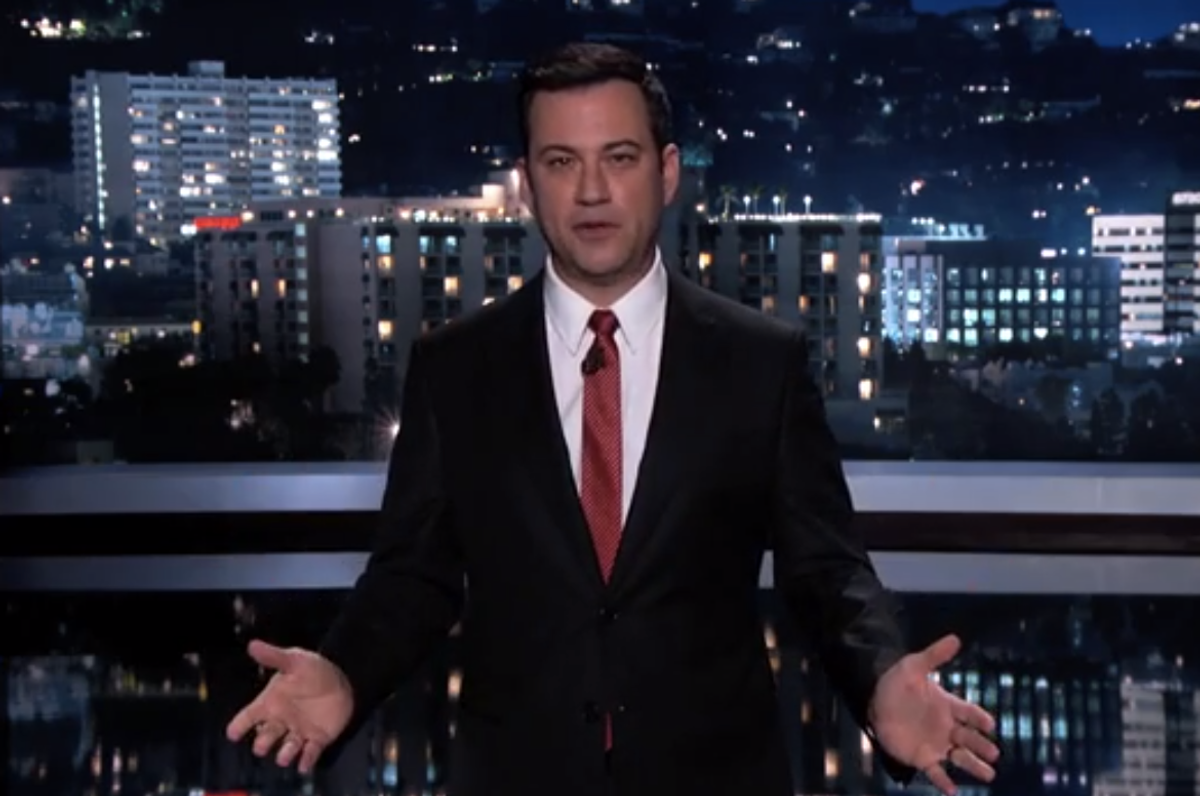 Jimmy Kimmel is an expert on viral pranks. Twerking girl who sets fire to her apartment? Hoax. Fake band names at Coachella? Classic Kimmel. In a new prank he takes aim at gullible Apple product lovers -- at least those hanging out in Hollywood.

This week it was reported that Apple has filed an "exhaustive" patent for an iWatch, which may or may not be called iTime, according to TechCrunch.

Kimmel's team took a $20 Casio watch, threw an Apple logo on the back and took to the streets claiming to show off the latest Apple wearable tech. Folks marveled at the fact that it was always in Airplane Mode, its alarm capability and ability to show the time and date. It seems as long as it is Apple, it is cool with the masses. Watch below: