Eric Stonestreet told the antigay former senator: "I can't do it" 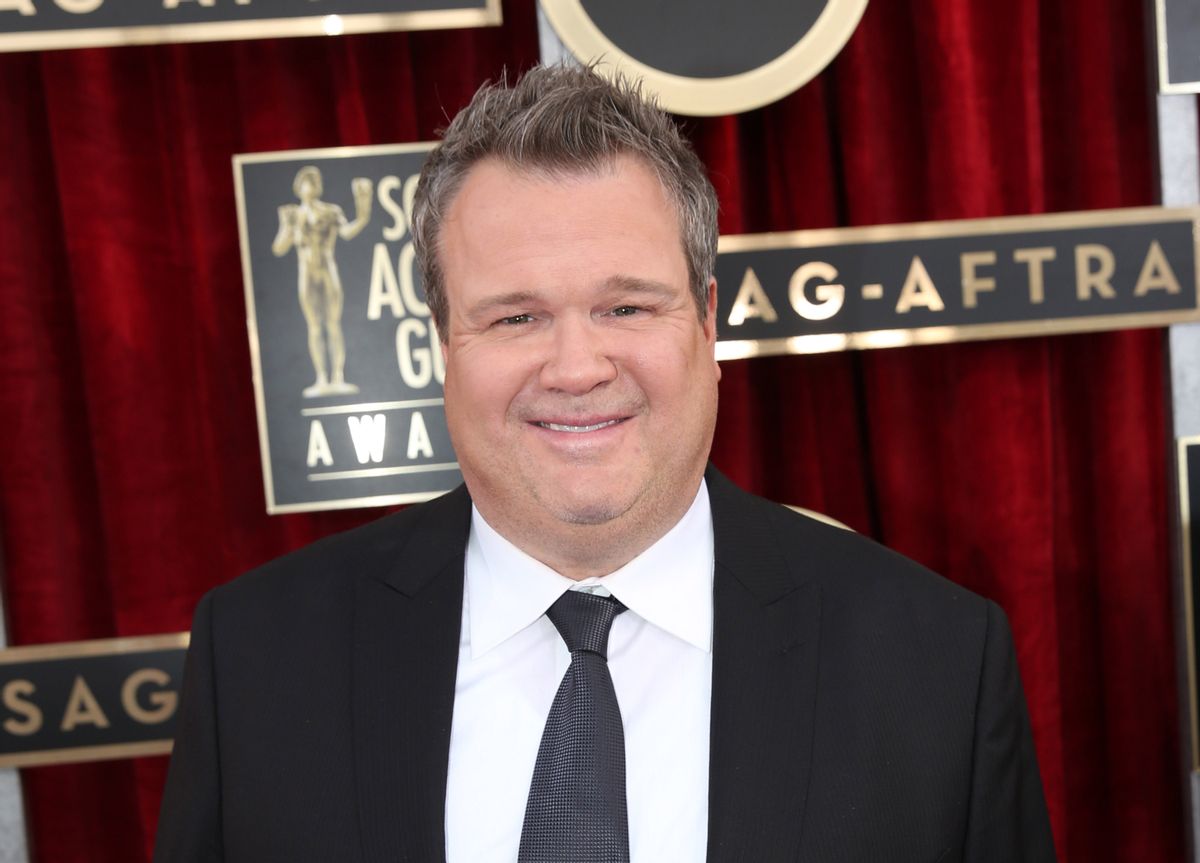 "Modern Family" is a show whose depiction of a gay married couple is so uncontroversial that Democrats and Republicans alike can enjoy it (as evidenced by the show's getting praised by both Barack Obama and Mitt Romney in 2012). But one of the show's stars was uncomfortable when approached by one GOP fan.

Eric Stonestreet, the Emmy-winner who plays gay former football player Cameron, told HuffPost Live that he had been approached by Rick Santorum at a recent White House Correspondents' Dinner. The former Pennsylvania senator and once (and future?) presidential candidate asked for a picture:

"It was at a time when he was publicly saying, 'Gay marriage, gay marriage [is wrong],' and I'm like, 'You know, I can't do it,'" he said. "It was with him and his kids or something like that, and I said, 'I'd be happy to take a picture with the kids, but I can't just be in a picture with [Santorum.]'"

Santorum campaigned in the 2012 presidential election on a moral-values platform and had previously become a bête noire of the equality movement when comparing gay couples to "man on dog." A photo with Stonestreet (a straight man who plays a very popular gay character) might have provided Santorum valuable cover and proven to some voters' satisfaction that he wasn't intolerant; we'll never know.