What do you call a "male feminist" who only wants to pick up women? Meet the "macktivists" 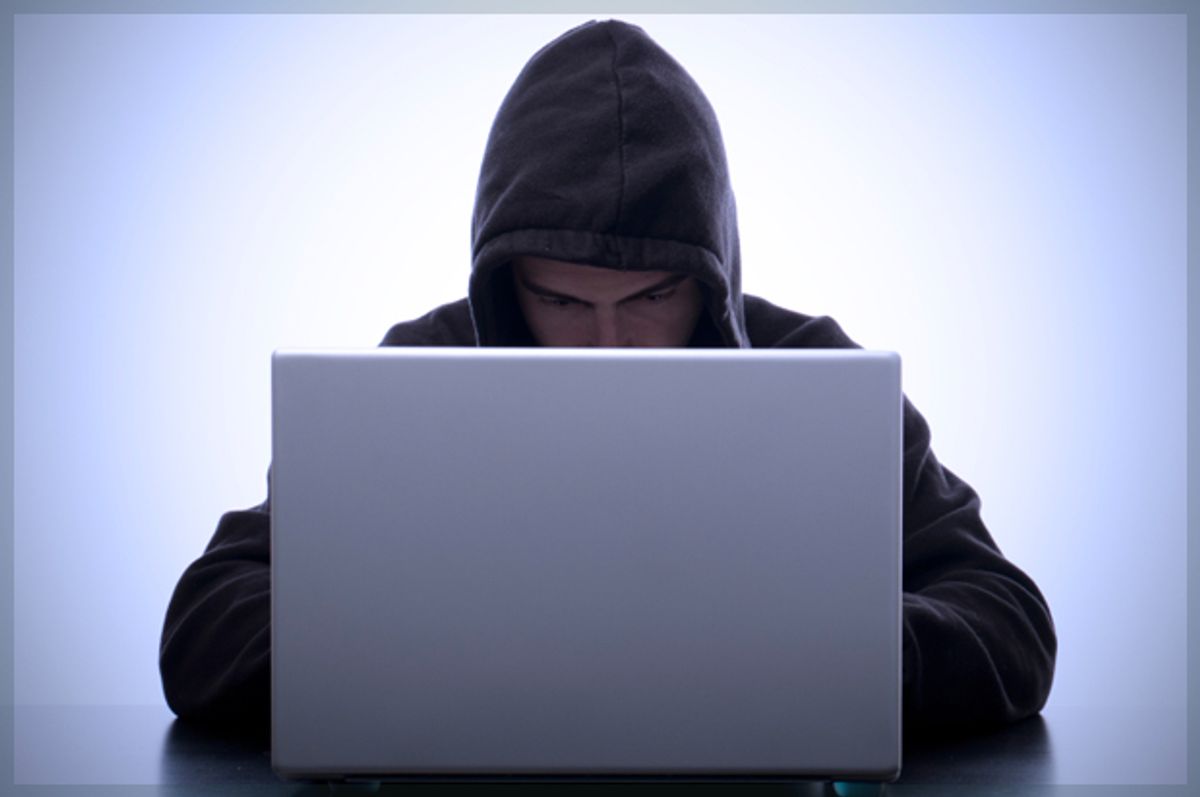 The outrage machine’s latest buzzword is “macktivist,” which refers to men who claim to be feminists in order to meet women. It is as gross as it sounds. The Oakland Sister Circle has helpfully broken down the anatomy of the macktivist so we can better identify him when needed. First, check if he has both a beard and an astigmatism. Then, make sure he’s wearing a political T-shirt with culturally relevant tattoos creeping out of the sleeves. He may request that you let him recite a poem.

The term “macktivist” is fairly new to the mainstream activist community. But these guys have always lurked within activist circles. Perhaps the most scandalous case of macktivism was Hugo Schwyzer in 2013, who rose through the ranks of feminism to become a professor of gender studies at Pasadena City College. After gaining a considerable amount of clout in the women’s movement, Schwyzer ultimately made two confessions that ended his reign as America's token male feminist: He had consensual sex with several of his students, and he tried killing himself and his ex-girlfriend in 1998. He later also tweeted apologies to feminists of color whom he abused and dismissed because they were “in his way” along that shiny yellow brick road to male feminist glory.

But today, on just about every prominent social media platform and feminism message board, macktivists have sneakily staked out a vantage point from which they can seduce and manipulate women. Last year, YouTube musician Edd Blann admitted to abusing a fan with whom he had also initiated a sexual relationship. “Over the course of those eight months, I treated her appallingly, manipulated her, and behaved in an extremely misogynistic way towards her,” Blann wrote on his Tumblr page. A year before that, another YouTube musician named Mike Lombardo was charged with soliciting explicit photos from a minor, which ultimately led to a five-year prison term that he is currently serving. Tumblr celebrity Joshua Macedo faced a similar scandal, but in his case, he was the one allegedly sending sexually explicit messages and photos to a 15-year-old girl. One common thread among these cases is that these men were propelled to minor celebrity status via social media, at first projecting personas that seemed by all accounts to be gentlemanly — singing sensitive lyrics about loving, romancing and pining for women.

Then there was Charles Clymer, who was once the administrator of a now-defunct Facebook group called "Equality for Women." Clymer previously wrote a chain of articles about feminism for the Huffington Post and PolicyMic. But eventually he was accused, whether rightfully or not, of abusing the Facebook group’s members.

What Schwyzer was trying to achieve from his public meltdown is debatable; what’s clear is that he was trying to reap some kind of personal reward from his macktivism. And he was successful until the online feminist community held him accountable.

“Macktivists” collectively evoke that ceaseless riddle of the feminist movement: Can men really be feminists? The answer, thus far, has been a definitive yes, with some parameters. The general consensus is that men can and should call themselves feminists. It’s good for everyone. But claiming an ideology is not the same as putting that ideology into practice.

Sometimes, male feminists — whether knowingly or not — do damage in a less visible, immediate way. Often, male feminists don’t grasp the impact of their sexism on women’s lives. There is something crucial to learn, though unexpected, from macktivism: We might not all be as slimy as Hugo Schwyzer, but we don’t have to be straight-up macktivists to accidentally engage in macktivist behavior online.

The best example of this was the reactionary #notallmen, a reaction to the globally trended #yesallwomen. The hashtag defended the last shreds of male honor, rather than forcing men to hold themselves accountable for the ways they reinforce a flawed system. The word “feminist” can be used by men to falsely excuse themselves from that accountability. And that’s the reason why too many women in my life are more vigilant around men who call themselves "feminists" than men who don’t.

I think the first lesson in Better Male Feminism 101 is recognizing that feminism is a space for women. It’s true that men need feminism too, but men clearly possess more latitude in the social landscape. Male feminism is often about men advocating for a seemingly remote ideology that will eventually circle back to them, granting them even more privileges than before. Women, by contrast, often claim feminism not just as an ideology, but as a way of pushing back against episodes of sexism and abuse. But take it from this male feminist: The prize will never come. There is no reward for being male and not being a macktivist -- it's just something #yesallmen should aim for.