Police haven't received official instructions on how to proceed, however 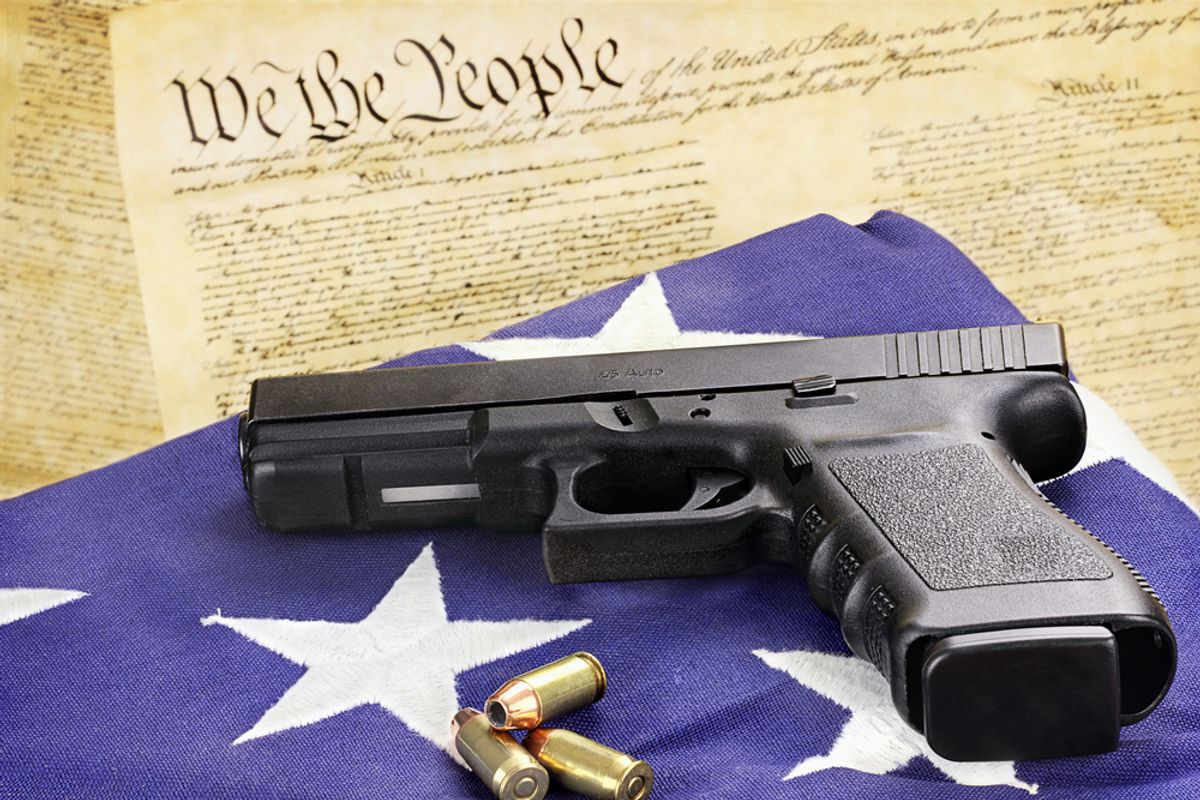 A federal judge has deemed Washington D.C.'s ban on carrying guns in public to be unconstitutional. In a 19-page ruling released on Saturday, Judge Frederick Scullin Jr. wrote that there is "no longer any basis on which this Court can conclude that the District of Columbia's total ban on the public carrying of ready-to-use handguns outside the home is constitutional under any level of scrutiny."

Police can no longer enforce the ban, Scullin declared, "unless and until such time as the District of Columbia adopts a licensing mechanism consistent with constitutional standards enabling people to exercise their Second Amendment right to bear arms."

While the ruling means that D.C.'s inhabitants and its visitors can carry legally obtained guns beyond the walls of domestic residences, the Washington Post reports that the "immediate effect" of the ruling is unclear:

The order was addressed to the District of Columbia and Police Chief Cathy Lanier, as well as their employees and officers and others “who receive actual notice” of the ruling. But it could not be determined Sunday who had received notice. Also unclear was whether the city would appeal and what effect that would have on the enforcement ban.

Legal sources said Saturday night that in general all parties to a case must be duly informed of a ruling and given the opportunity to appeal before it takes effect.

The Post reports that, as of Sunday, police officers have not yet "received official instructions" on enforcement of the ban. Meanwhile, the Office of the Attorney General for the District of Columbia is looking into options for appeal and "asking the judge to stop his ruling from going into effect during any appeal."

The lawsuit was filed by the Second Amendment Foundation, along with four plaintiffs.