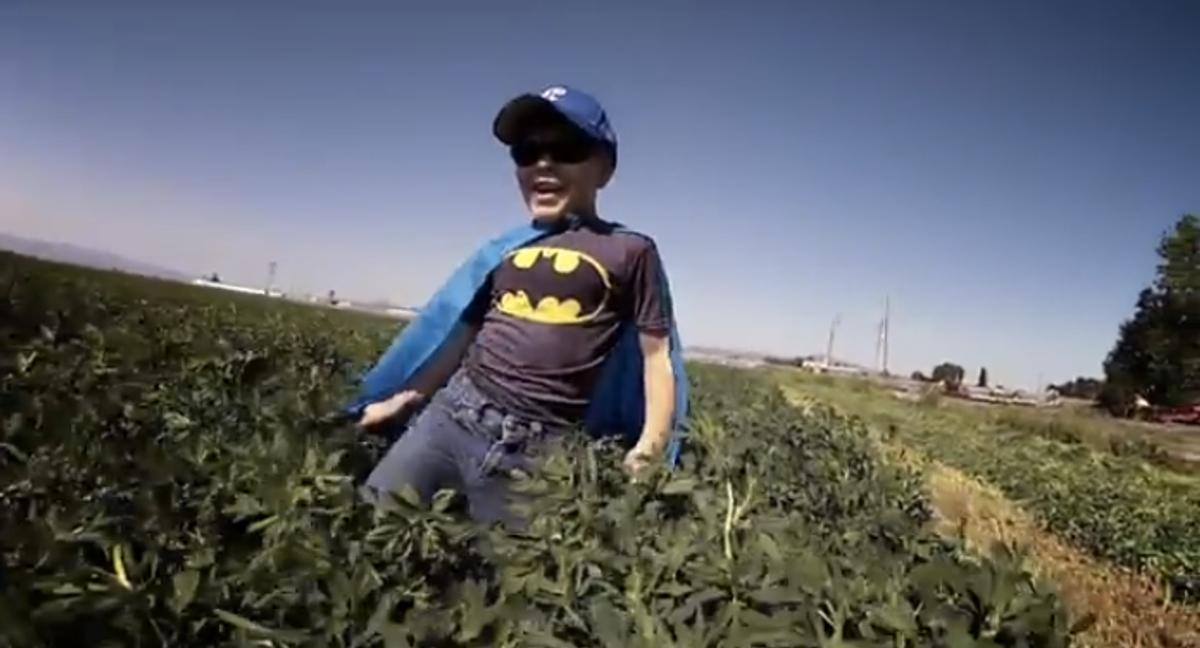 There is now a trailer for "Batkid Begins," the documentary by award-winning filmmaker Dana Nachman that will detail how a five-year-old boy diagnosed with leukemia became the superhero savior of San Francisco for a day. The three-minute clip, which captures the magic of Batkid Miles Scott and his big day, debuted at Comic-Con Sunday morning and Deadline posted it hours later.

America first fell in love with Scott back in November, when the Make-A-Wish Foundation and the local government turned San Francisco into Gotham City. Scott, who was diagnosed with leukemia as a toddler but is now in remission, saved the town and became an overnight star, gaining the attention of President Barack Obama and Hollywood's Batman, Ben Affleck. He narrowly missed becoming America's new superhero.

Nachman is funding the film through an IndieGogo campaign, which launched July 15. With about three weeks left, the movie has reached $45,000 toward its $100,000 goal.