Germany performed the most penis enlargements in the world last year

A poll of worldwide cosmetic procedures found the U.S. in the No. 1 spot for plastic surgery 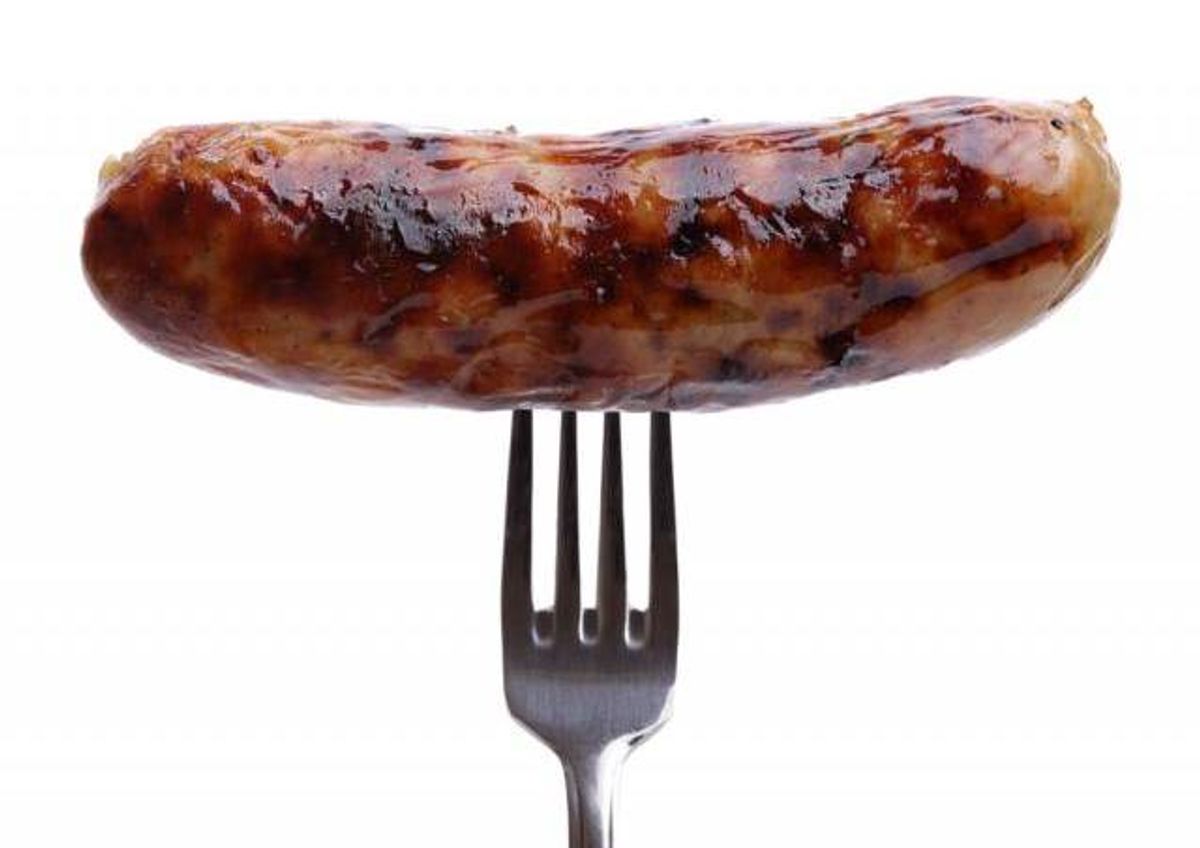 Clearly bratwurst plays more than just one key role in German culture: According to the International Society of Aesthetic Plastic Surgery, Germany performed the most penis enlargements in the world in 2013 -- 2,786 of more than 15,000 across the globe, or nearly a fifth of the world's total. In comparison, runner-up Venezuela performed just 473 penis enhancements, while Iran -- the country with the lowest number -- performed a mere 12. Unsurprisingly, women dominated the market for plastic surgery, making up approximately 87 percent of the total number of cosmetic procedure recipients. The 3 million male cosmetic procedures mostly weren't penis enlargements -- they typically opted for rhinoplasty, breast reductions and liposuction -- but when they were, so many of them were German.