There is a 50 percent chance you have this virus 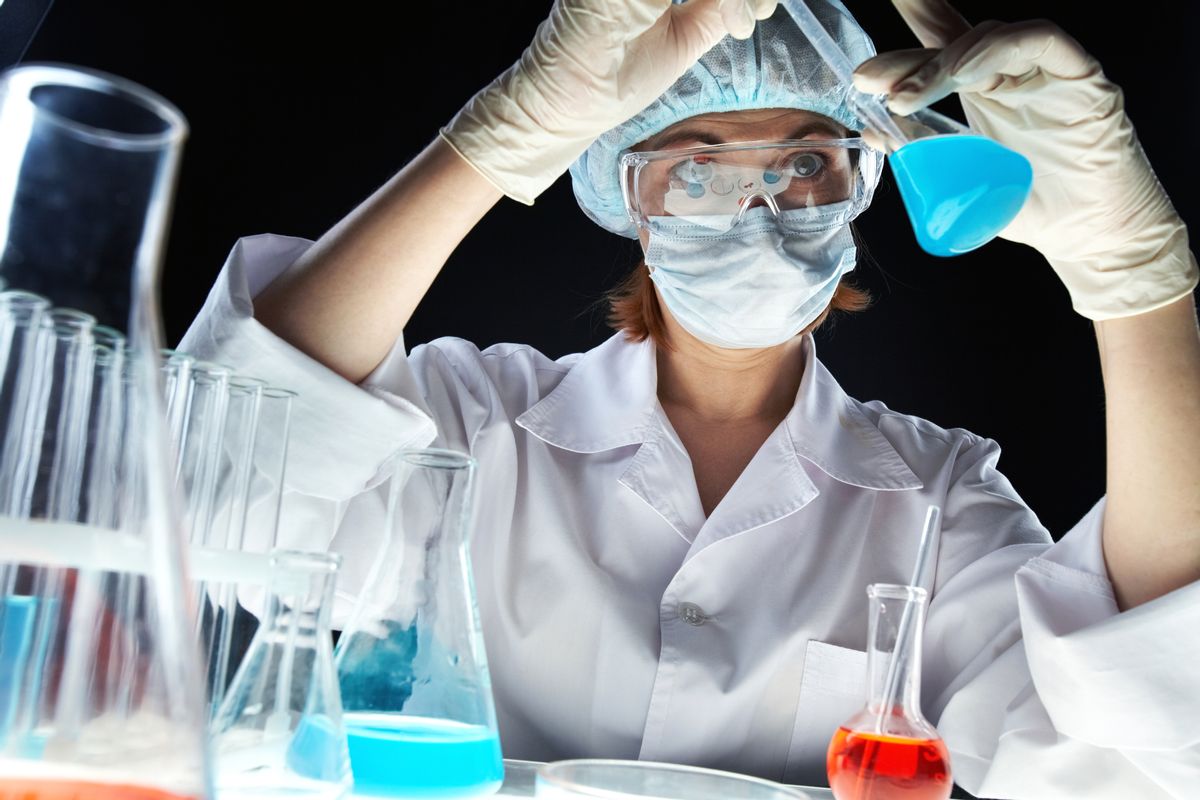 Are you sitting next to someone? It's pretty likely one of you has crAssphage. Members of your family? Half of 'em have crAssphage. On a subway? Literally crawling with crAssphage.

Researchers have discovered that this previously unknown virus (crAssphage) is likely present in half of the world's population. While they don't actually know what it does, the authors of the study are eager to find out whether the virus might promote health or make carriers susceptible to various conditions.

The website LiveScience spoke with Robert Edwards, a bioinformatics professor at San Diego State University and an author of the study about the nature of the virus:

[The virus] is a type of virus known as a bacteriophage, meaning it infects bacteria. It's likely that crAssphage infects a very common type of gut bacteria called Bacteroidetes... The researchers think the virus could be involved in controlling the number of Bacteroidetes bacteria in the gut, Edwards said.

The human gut is filled with around 100 trillion bacteria, called gut flora, which actually help us survive. For example, diversity of gut flora has been found to influence your weight, immune system and even levels of anxiety.

While there is likely no need to worry about your Bacteroidetes, there is a lot to learn. Dr. Amesh Adalja, an infectious disease specialist at the University of Pittsburgh told LiveScience that the finding will help researchers understand how gut flora affect human health. "The fact that it's there in so many people means that whatever it's doing is not causing something rare," Adjala said of the virus. "But there are enough common conditions that affect humans, that there may be a role there."