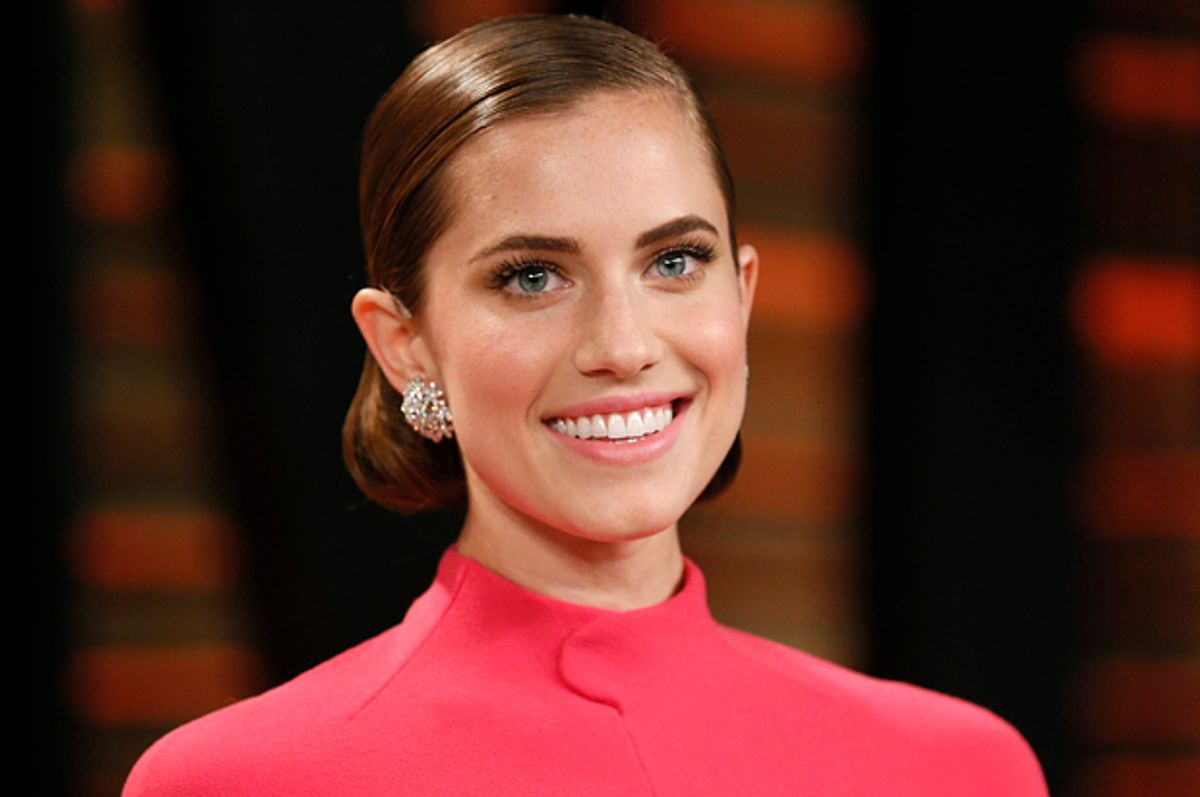 Good news to all those who've loved Allison Williams's singing on "Girls" -- the actress is to play the title role in an upcoming live production of "Peter Pan" on NBC, opposite Christopher Walken as Captain Hook.

The production is meant to build on the success of last winter's "Sound of Music" production, one that scored high ratings as a result of curiosity and the sense that anything could happen in a live production. And Williams may be an apt choice. Her career began with musical videos she put on YouTube, and she's also sung songs by Kanye West and Edie Brickell on "Girls."

Additionally, there's some curiosity around Williams, who's been in the process of beginning to happen as a mainstream actress for a few years. She's been the beneficiary of a publicity push that's landed her on magazine covers and as the spokeswoman for a skin-care line. And she has a built-in connection to NBC -- her father is "Nightly News" anchor Brian Williams.

Though Williams is a woman (and a "Girl"!), the role of Peter Pan has traditionally been played by a woman -- most famously by Mary Martin, who originated the role, and Cathy Rigby, who revived it onstage in the 1990s. There's a lot to live up to -- but if Carrie Underwood's completely fine performance as Maria Von Trapp in "The Sound of Music" is any indication, the sheer spectacle of the production will make quibbles over casting irrelevant.