Stephen Colbert needs a drink: "Things might actually be as bad as we make them sound on cable news"

Colbert is hitting the hard stuff to report on the, well, hard stuff 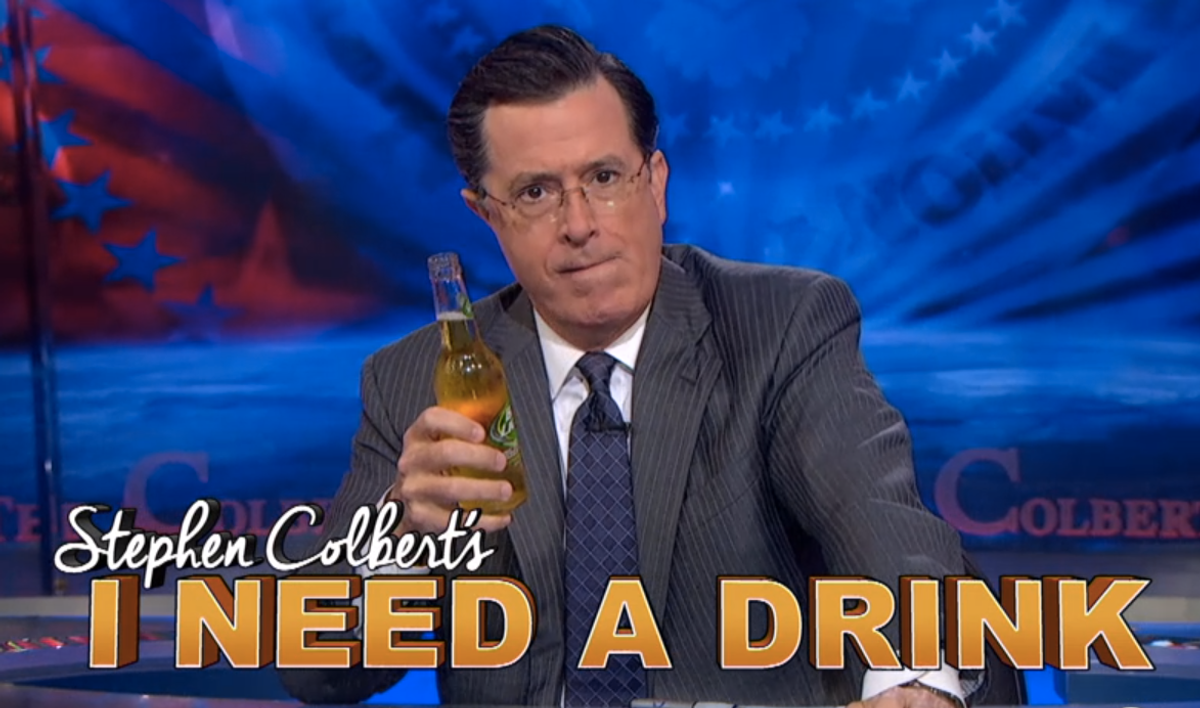 "If you've been watching the news, you know it's been a tough week for, let's say, humans," Colbert stated last night on "The Colbert Report." "From battles in Gaza, to Russia shelling Ukraine, to Taliban advances in Afghanistan, they're not releasing any more 'Weird Al' videos."

"Folks," he continued, "we're facing a situation I've always feared -- things might actually be as bad as we make them sound on cable news."

Following a string of clips demonstrating the doom and gloom of this world, Colbert debuted a new segment: "I Need a Drink."

As he moved from segment to segment -- from Israel and Gaza, all the way to the Ebola outbreak -- Colbert upped his boozy intake, to interesting results. Watch below: