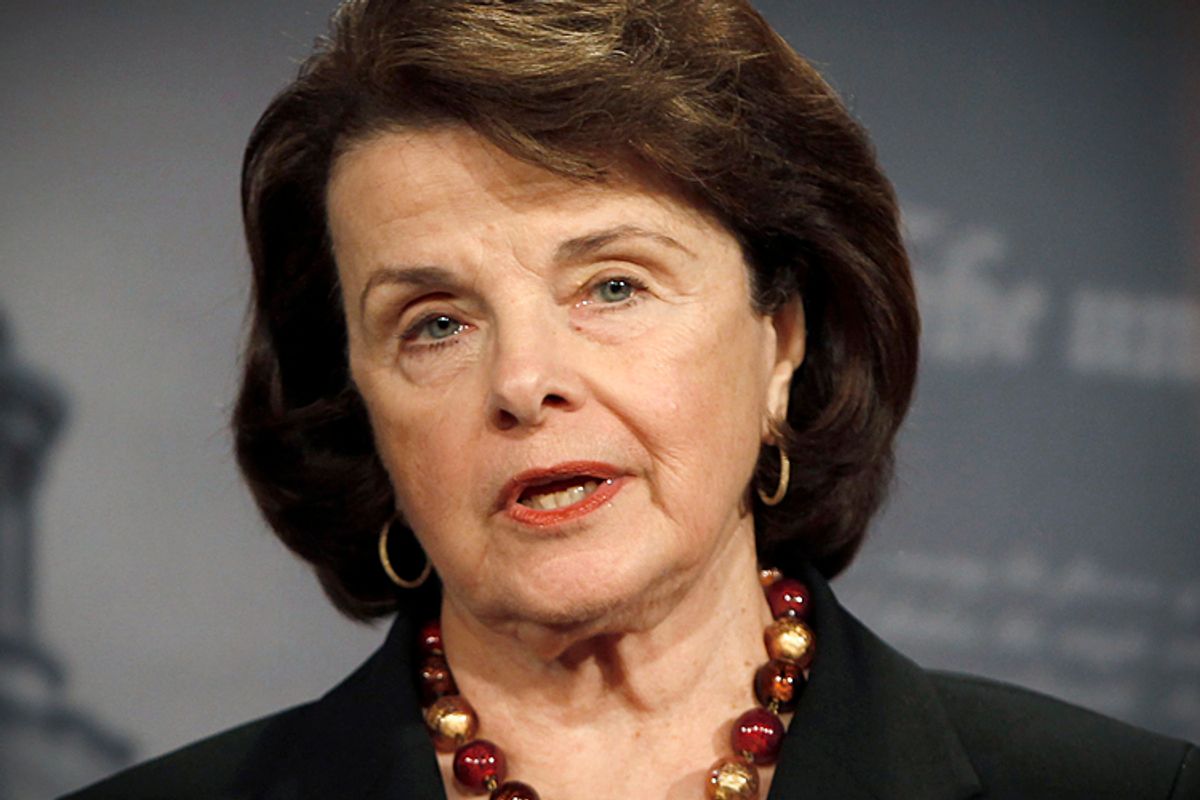 According to a new report from McClatchy, the CIA's internal investigation confirms that Senate Intelligence Committee chairwoman Dianne Feinstein was right when she claimed earlier this year that the agency had hacked into the computers of members of the committee's staff.

The internal investigation finds that action on the part of CIA agents was improper, and McClatchy reports that CIA Director John Brennan personally apologized to Feinstein and the committee's vice chairman, Georgia Republican Saxby Chambliss, behind closed doors on Tuesday.

When the controversy first became national news, after Feinstein delivered a speech blasting the CIA from the Senate floor, some defenders of the CIA claimed agents had snooped in staffers' computers out of a concern that said staffers were improperly accessing classified information for their comprehensive report on the CIA's history of using torture in the years after Sept. 11, 2001.

These allegations — along with those from Feinstein — were sent to the Department of Justice, which has since announced that neither claimant provided sufficient evidence to warrant a more thorough investigation.

According to McClatchy, the Senate's torture report, which has been finished for months now and is undergoing a declassification process, finds that the agency's embrace of the practice after 9/11 produced little intelligence of any value — a reality, the report claims, the agency hid from the Bush administration, Congress and the American public.

The CIA required the committee staff to use CIA computers in the top-secret agency facility in northern Virginia to review more than 6 million pages of classified documents related to the detention and interrogation program.

An agreement between the agency and the committee prohibited CIA personnel from accessing a data base that was for use only by the panel staff.

In January, Brennan confronted Feinstein behind closed doors over a committee request for top-secret material that the CIA determined the panel staff already had obtained. He contended that her staff may have improperly accessed the material.