The majority of the state is now in "exceptional drought" 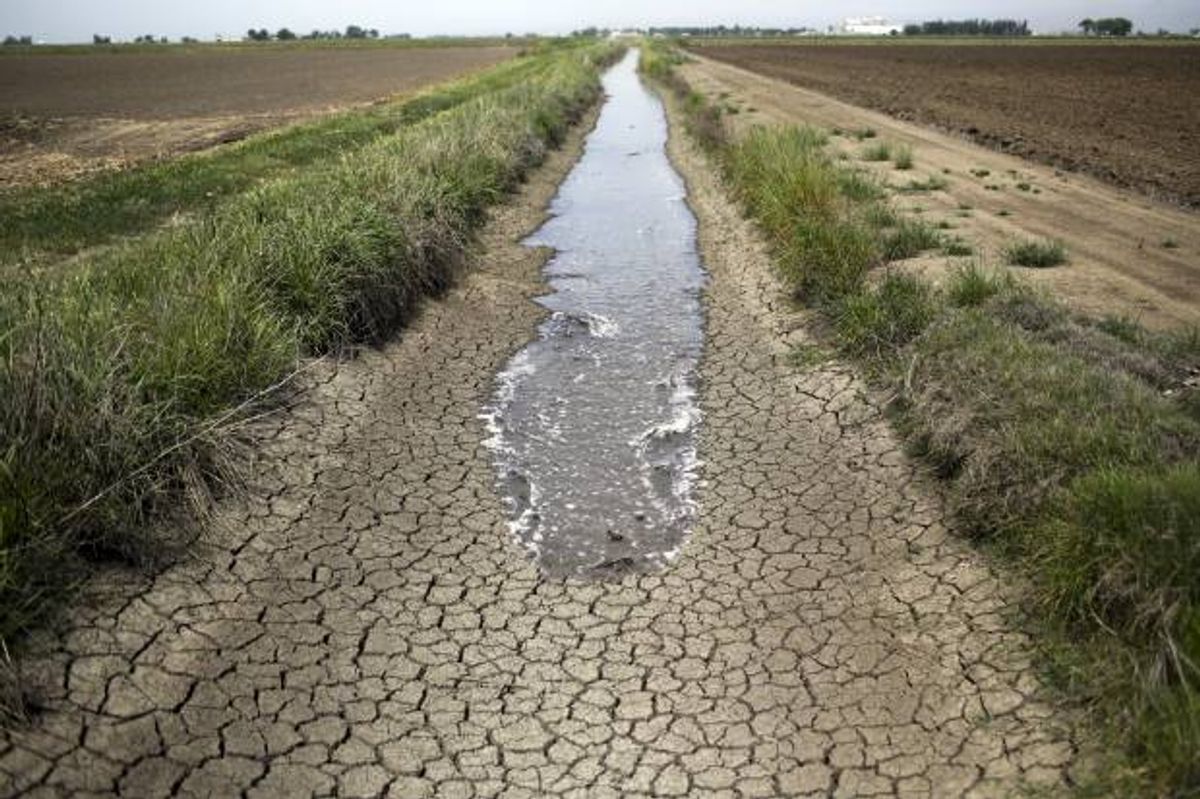 Californians have been in the midst of a three-year drought that has meant significant lifestyle changes (for instance, watering your lawn could earn you a $500 fine). This week, the drought got even worse, making history as the most extreme drought ever recorded in the state.

The percentage of the state in the worst category of drought -- known as "exceptional drought" -- skyrocketed from 36.5% to 58.4% in the past week alone, according to statistics released on Thursday. This sets a record dating back to 1999, when the U.S. Drought Monitor began assessing drought conditions. This means that the majority of the state, which is the top agricultural producer in the United States, is now in the worst possible drought conditions.

Mark Svboda, a climatologist at the National Drought Mitigation Center in Nebraska told Mashable that until 2014, California had not seen any areas of "exceptional drought." In addition, 100% of the state is now in "severe drought" or worse, which has not happened since the Drought Monitor began either, he said.

Svboda said that it was difficult to compare this drought with one California saw in 1977, noting that California's population has doubled since then. He added, "I think we're looking at a once in a generation type of event."

The U.S. Drought Monitor report paints a picture of dire circumstances. In California's 154 reservoirs, storage stood at 60 percent of the historical average, and is short more than one year's worth of reservoir water for this time of year. The state's topsoil and subsoil moisture reserves are almost depleted, threatening the state's $44.7 billion agricultural industry. The USDA reported that range and non-irrigated pasture conditions continue to deteriorate.

The circumstances have some looking at extreme responses. Lynn Wilson, academic chair at Kaplan University and member of the climate change delegation at the United Nations, told CNBC that, should all other conceivable options fail, people may have to leave the state. "Civilizations in the past have had to migrate out of areas of drought," she said. "We may have to migrate people out of California."