The country's largest environmental group is profiting from oil drilling

The Nature Conservancy could have done more to keep an oil company off its land, Naomi Klein argues 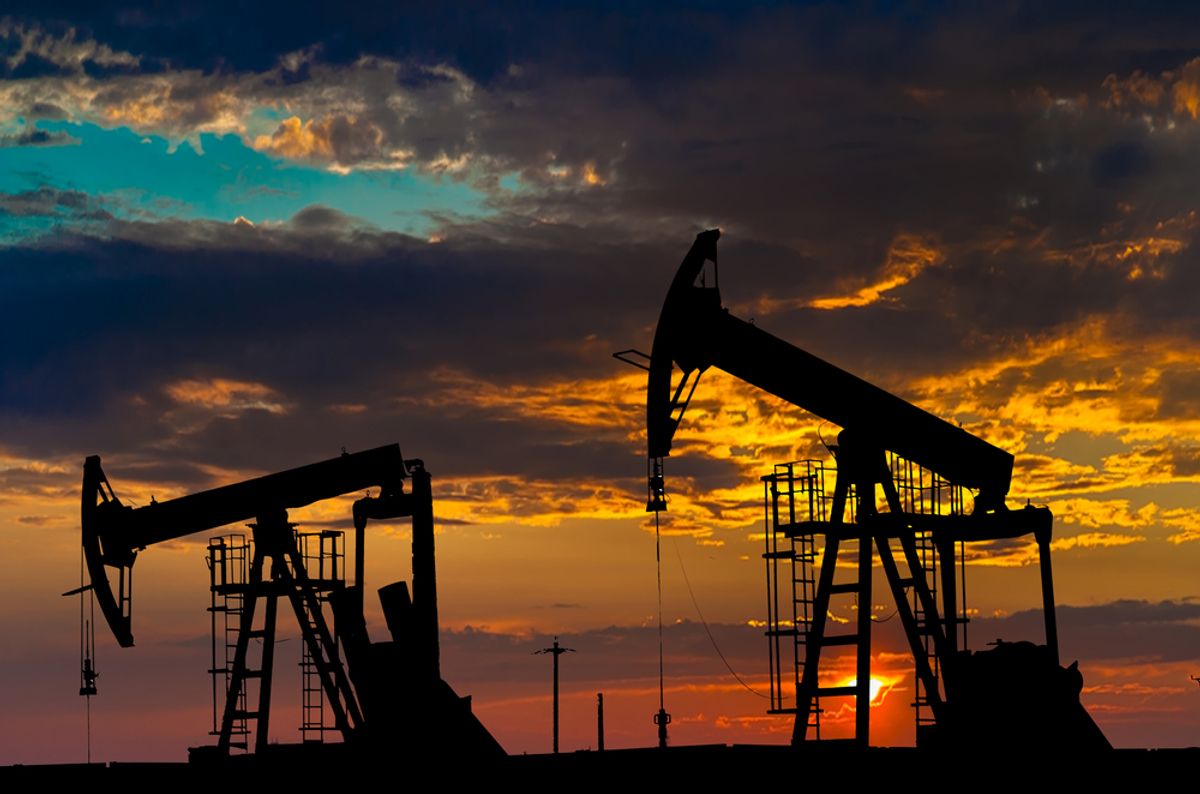 Why did the Nature Conservancy, the world's largest environmental NGO, permit an oil and gas company to drill a well on land it pledged to protect?

The disturbing allegation -- verified to the New York Times by the green organization -- is revealed in Naomi Klein's forthcoming book on climate change. In 2007, Klein reveals, the Nature Conservancy allowed the company to drill a well on land that had been set aside to protect the critically endangered Attwater’s prairie chicken, and has since been profiting from the operations. It's a decision that the group's framing as the regrettable outcome of a tricky dilemma, but which raises questions about its commitment to conservation.

Here's the Times on an oil well ended up on protected land:

Mobil Oil donated the 2,300-acre property, near Galveston Bay, to the Nature Conservancy in 1995, in a bid to save the Attwater’s prairie chicken. That bird, known for its colorful mating dance, was once widespread on the Texas coastal prairies, but was devastated by hunting and destruction of its habitat.

Gas and oil were being produced on the Texas City property at the time the land was donated, but relatively far from the breeding grounds of the prairie chicken. In 1999, the Nature Conservancy’s Texas chapter decided to permit new drilling there, with the idea of dedicating the money to prairie chicken conservation. It sought out a deal with an energy company and a new well was drilled, about a half-mile from the primary breeding grounds.

The drilling was exposed by The Los Angeles Times in 2002, and explored in more detail a year later by The Washington Post, in a series of articles that raised broad questions about the activities the Nature Conservancy was permitting on conservation lands. A two-year Senate investigation sharply criticized the Nature Conservancy.

The group instituted reforms, including a pledge by its then-president that it would not permit new oil drilling or mining on its lands, and the managers of the organization have largely been replaced in the intervening years. The no-new-drilling pledge had one important caveat: that the conservancy would honor existing legal agreements.

After the well dried up, circa 2003, an outside lawyer ruled that the Nature Conservancy had to continue to honor that caveat. The group didn't fight the decision, even though internal documents identify a potential out: the drilling may have disturbed the Attwater's prairie chickens. In 2007 they permitted the oil company to drill a new well on the protected land.

According to the Times, the Nature Conservancy has earned millions from gas and oil drilling on its Texas property, even if this specific well didn't turn out to yield many profits. More so than the money, the revelation raises questions about the group's commitment to some basic environmental objectives: The group, according to a spokesperson, "would prefer to get out of the oil-and-gas business entirely," but has not, and in the process has potentially caused harm to an endangered species it was purportedly working to protect, and which have since disappeared from the site.

Klein's book isn't out until September, but according to the Times, she uses the Nature Conservancy revelation to raise larger questions about the ways in which corporate influence might be affecting environmental groups' ability to fight climate change; and the Nature Conservancy is tighter with corporations than most. That can lead to scandal -- in the wake of the Gulf Oil Spill, the Washington Post revealed that the organization had accepted nearly $10 million in cash and land contributions over the years from BP -- and it can lead to a crisis of faith. The Times ends with a quote from Klein that cuts right to the heart of that: “If the largest environmental organization in the world can’t figure out how to stop pumping oil and gas," she asks, "how are they going to help the rest of us figure it out?”