Beijing will be coal-free by 2020, but the replacement may be just as harmful 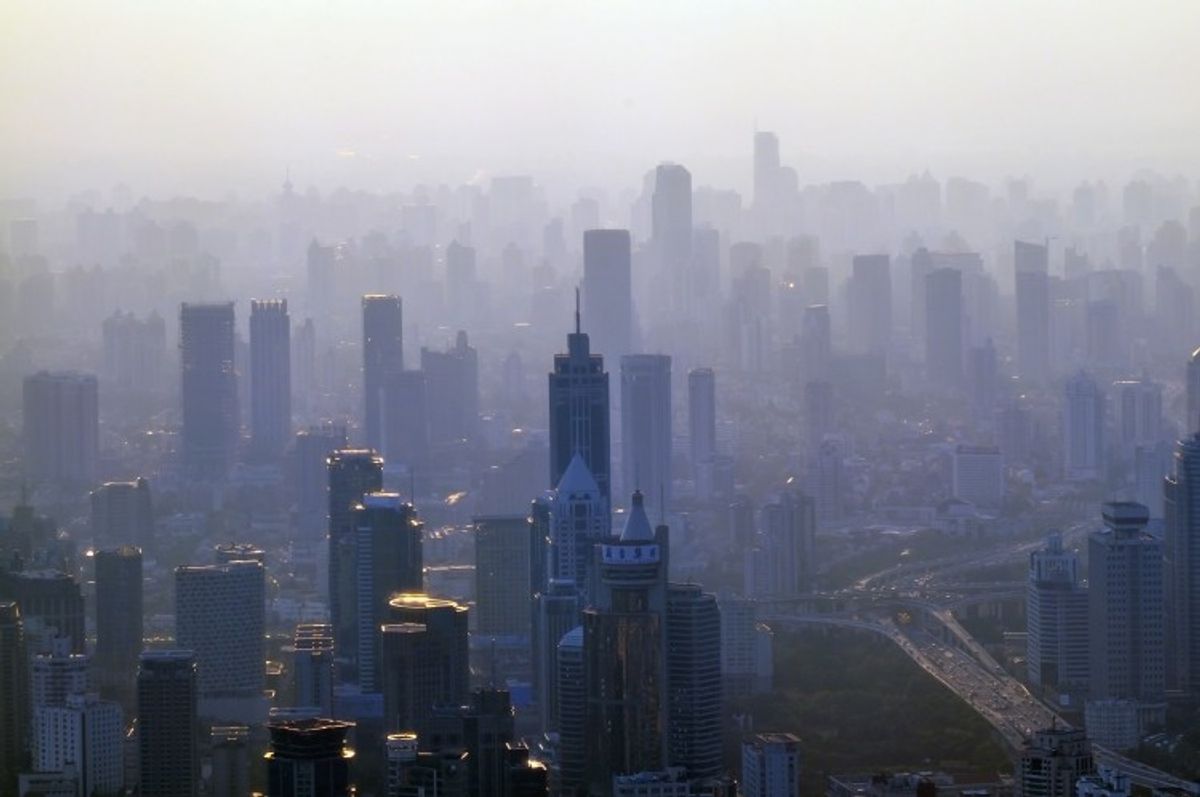 Ah, Beijing, the smog-filled capital of the new world. The possibility! Breathe it in! Akkkkggghhh-- wait, actually don't just yet.

China's capital has officially announced that it is taking action against its extreme pollution by banning the use of coal by the end of 2020, with the intention of prioritizing electricity and natural gas. This move comes in response to mounting international pressure for the country to clean up its pollution.

According to China's official news agency, coal comprised about 25 percent of Beijing's energy consumption in 2012 and 22 percent of the particles floating in the city's air. Coal has been largely responsible for China's economic growth, providing three-quarters of the country's primary energy supply and burning more than the rest of the world combined each year. But the smog in major cities like Beijing, Shanghai and Hangzhou is responsible for around 250,000 deaths every year.

Still, banning coal in one city will likely not have much of an impact on the country's distinction as the largest emitter of carbon pollution and other greenhouse gases.

In the past year, the Chinese government has made it a priority to fight pollution, and its first step has been to move away from coal. According to Quartz, Beijing's coal will be replaced with synthetic natural gas, or syngas converted from coal, which isn't much better.

Created by burning natural gas developed from coal, this form of energy creates a fraction of the pollutants spewed out by coal-fired power plants. But it also emits up to 82% more carbon dioxide and guzzles huge amounts of water.

Cleaning up air pollution is clearly the priority. The rapid growth in demand for syngas will see the government accelerate the approval of new projects, according to the forum, aiming for 2015 production of between 15 billion and 18 billion cubic meters a year (530-636 billion cubic feet). "With the present rapidly developing coal-to-gas projects, there is a high enthusiasm for coal natural gas projects everywhere," said Zhang Fang, associate dean of the China Petroleum and Chemical Industry Planning Institute, at the coal forum. "By 2020, China coal natural gas production will reach 60 billion cubic meters."

An additional worry is China's water crisis. Syngas production requires huge amounts of water, and the plants exist mostly in Xinjiang and Inner Mongolia, which are two of the driest regions in the country. More production would redirect even more water away from local farmers. It would seem that the country is prioritizing immediate improvements to air quality in its capital city, rather than focusing on long-term, sustainable change in energy policy.