One Pittsburgh hospital is preparing for a spike in deliveries 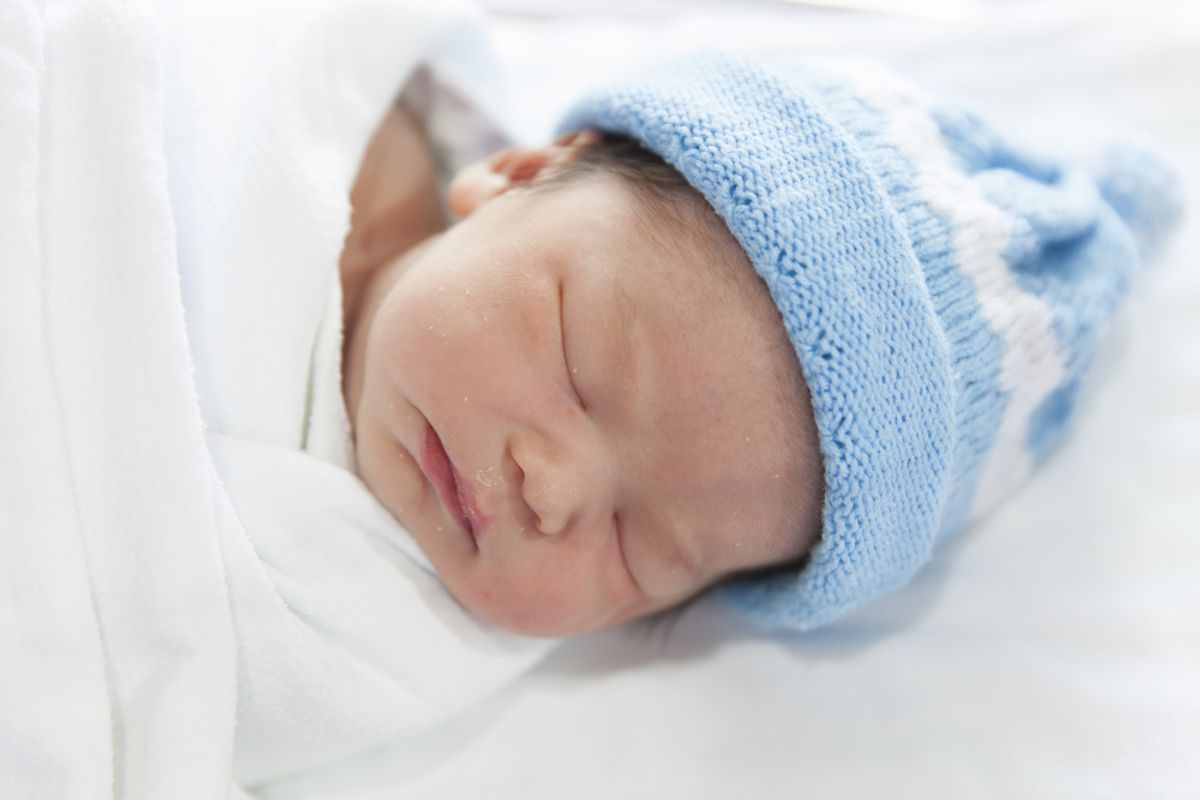 Has it really been nine months since the polar vortex terrorized most of North America with colder than cold temperatures? Hospitals in Pennsylvania have been keeping track, and say they're gearing up for an influx of births from August through September. The Pittsburgh Post-Gazette reports:

West Penn and Forbes Regional hospitals, which together average 3,500 births annually, are experiencing respective increases of 27.8 percent and 15.9 greater than their average number of deliveries each summer. The surge is partly due to the anticipated influx of "polar vortex" births, doctors said.

Other local hospitals also expect to feel the whiplash of winter in the delivery room. "The anticipated 'polar vortex' births will definitely make delivery time exceptionally busy," said Maribeth McLaughlin, chief nursing officer and vice president of Patient Care Services at Magee-Womens Hospital of UPMC in Oakland. The region's largest maternity ward, Magee has had 11,000 births in the past year.

The looming increase in births mirrors a national trend, with August being the most popular birth month in 2012 and 2013, according to the Centers for Disease Control and Prevention. A spokeswoman for Magee also said the hospital typically sees more births in the summer season compared to the winter months but is expecting more this year.

Pennsylvania experienced its coldest winter in nearly two decades, with temperatures in the western part of the state dropping as low as 20 degrees below zero -- there were a couple of days in early January when residents of Pittsburgh were advised to stay indoors. It's not unreasonable to think that some combination of boredom, no one wanting to venture outside to buy condoms and the desire to generate body heat could have led to an increase in baby-making.

Still, the science is fuzzy on whether extreme weather events really do correspond to baby booms. In the article, David Logan, an area obstetrician/gynecologist, cites the New York City blackouts as a "textbook example" of such a phenomenon, but fails to have noticed that said example, breathlessly reported in 1965 by the New York Times, was thoroughly debunked in 1970 by Richard Udry, a demographer at University of North Carolina, Chapel Hill, who found that the numbers didn't attest to an uptick in births. "It is evidently pleasing to many people to fantasize that when people are trapped by some immobilizing event which deprives them of their usual activities, most will turn to copulation," Udry wrote. Whether that was actually true, in this case, remains to be seen.