Medics sue CNN journalist for "furiously" biting them while drunk 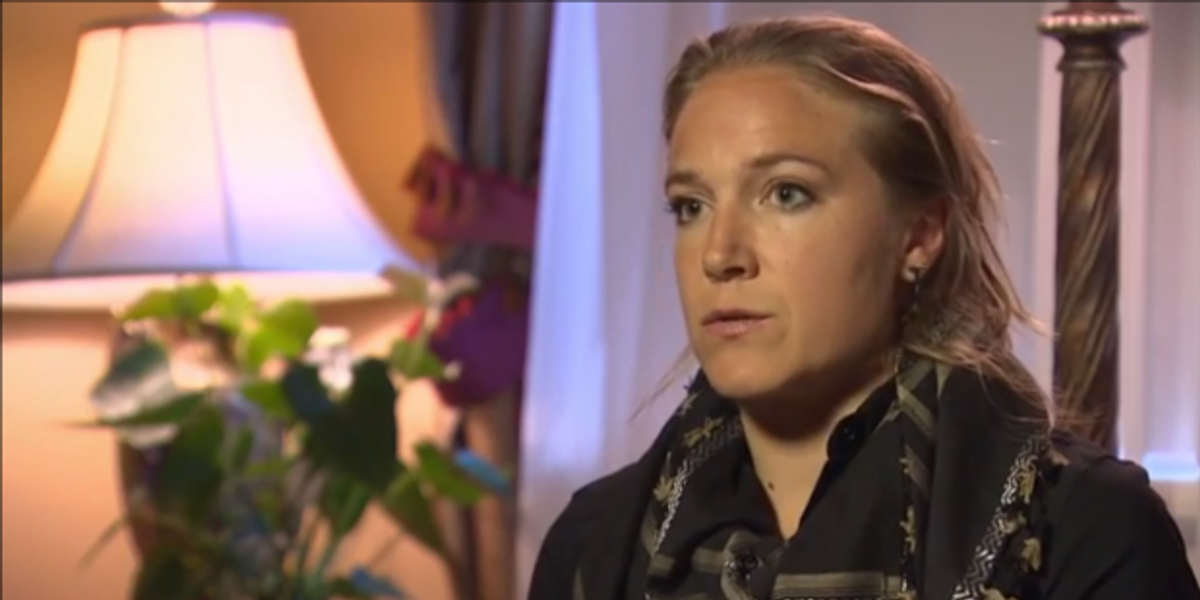 According to a lawsuit filed in New York by two medics with U.S. Embassy in Baghdad on Monday, while you were doing whatever it is you were doing this past July 19, award-winning CNN international correspondent Arwa Damon was utterly wasted and "furiously" biting people who got in her way.

Charles Simons and Tracy Lamar are the two plaintiffs and are seeking $1 million in damages. A CNN spokesperson told the New York Daily News that the network was "not aware of the alleged lawsuit and therefore [has] no comment."

The plaintiffs claim they were trying to subdue and help Damon but that she responded violently, chomping at them as best she could while raving about how she was a "major reporter for CNN."

Damon reportedly apologized to embassy staff via email the following day, writing that she had been undergoing "an extremely stressful time" the night of the alleged biting and "had not had proper food all day and clearly miscalculated how my body would handle the alcohol consumed."

Still, whether she intended to bite them or not, the medics involved are not happy with the incident's resolution. "She was biting them both pretty furiously," said their attorney, David Jaroslawicz, before adding: "She has good teeth."