Sasheer Zamata opens up about her "SNL" hire, John Milhiser talks about getting fired

Season 39 had a lot of change-ups. Listen to stories about it from its cast members 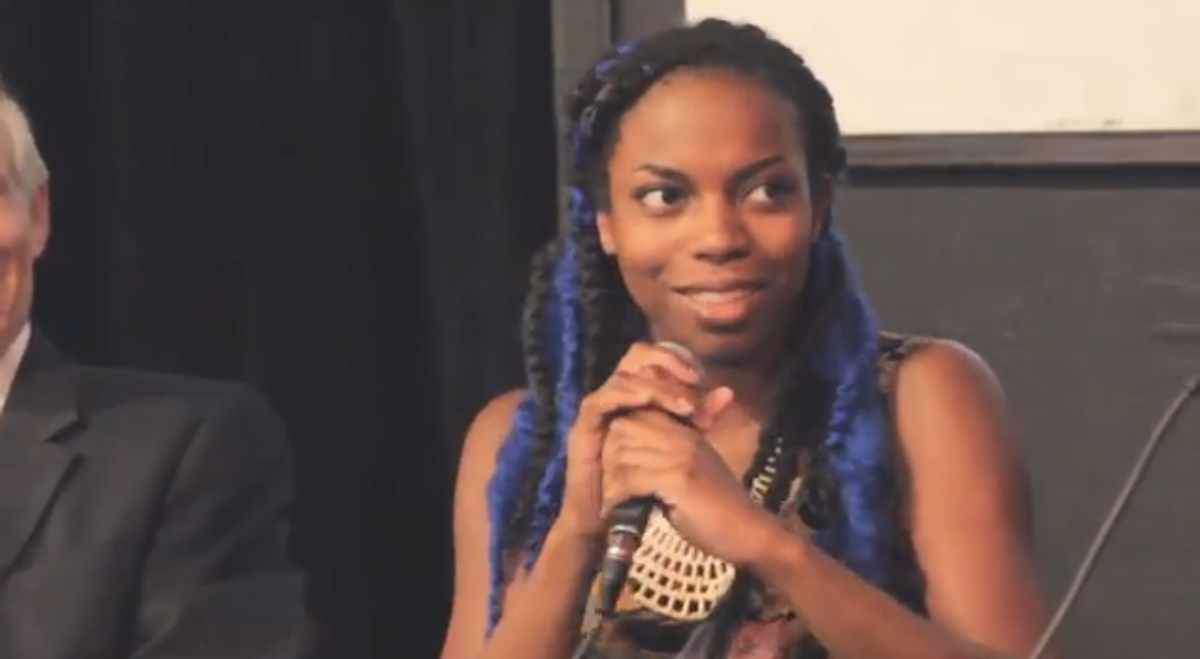 "SNL's" newest cast member, Sasheer Zamata, opened up about her on-set experience at a recent comedy show at New York's UCB Theater, "Running Late With Scott Rogowsky." Zamata, the first African-American woman cast member on the show since Maya Rudolph exited in 2007, joined the cast in a rare mid-season sweep for talent spurred by criticism that the show lacked racial diversity. Though she seems to be under strict orders not to discuss the details of the audition or casting process, she was able to reveal some stories about her first week on set (she was so overwhelmed that meeting Drake was just another "cool" thing) and has proof that her family is more embarrassing than yours.

Zamata was joined onstage by John Milhiser, one of the new hires for Season 39 who was let go just ahead of Season 40. (Milhiser wasn't the only one fired: Newcomers Noell Wells and Brooks Wheelan were forced to say goodbye, too.) If Milhiser was bitter, he didn't show it. Instead, he described the show as "a dream come true" and says he has "no hard feelings" about it. Poking fun at himself, he said he was "the least funny" and that "nobody wants to cast me as a small boyfriend or husband." Stay positive, John Milhiser, the best is yet to come!