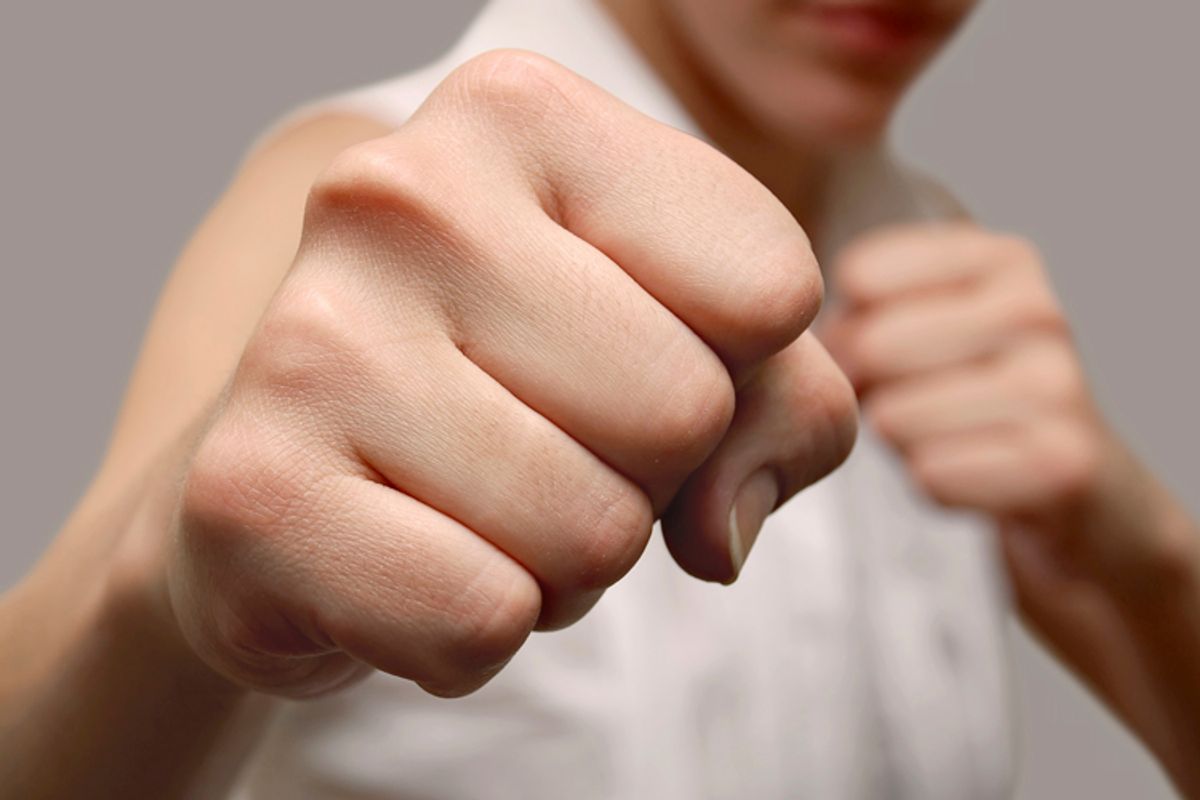 Many might have forgotten O'Reilly's mystery novel, "Those Who Trespass," but book reviewer Jay W. Friedman has not. He discussed the book a few weeks ago on his podcast "I Don't Even Own a Television," where he did a deep dive into a three-page sex scene that illustrates O'Reilly's apparent misunderstanding of female anatomy and/or oral sex:

Here's the point I want to get to. When the sex initiates, there is a very graphic scene describing [the male protagonist] getting things going with some foreplay. It talks about him completely licking the entirety of [a female character's] legs, and then proceeds to describe the act of cunnilingus as "rapidly moving his tongue in and outside of her," which is one of the grossest things I've ever read, and I think also proves without a doubt that Bill O'Reilly has never given a woman an orgasm in his life. ... He literally describes it as this jackhammer-esque operation of the tongue.