The radical "Trunews" host has terrible theories about the Ebola virus 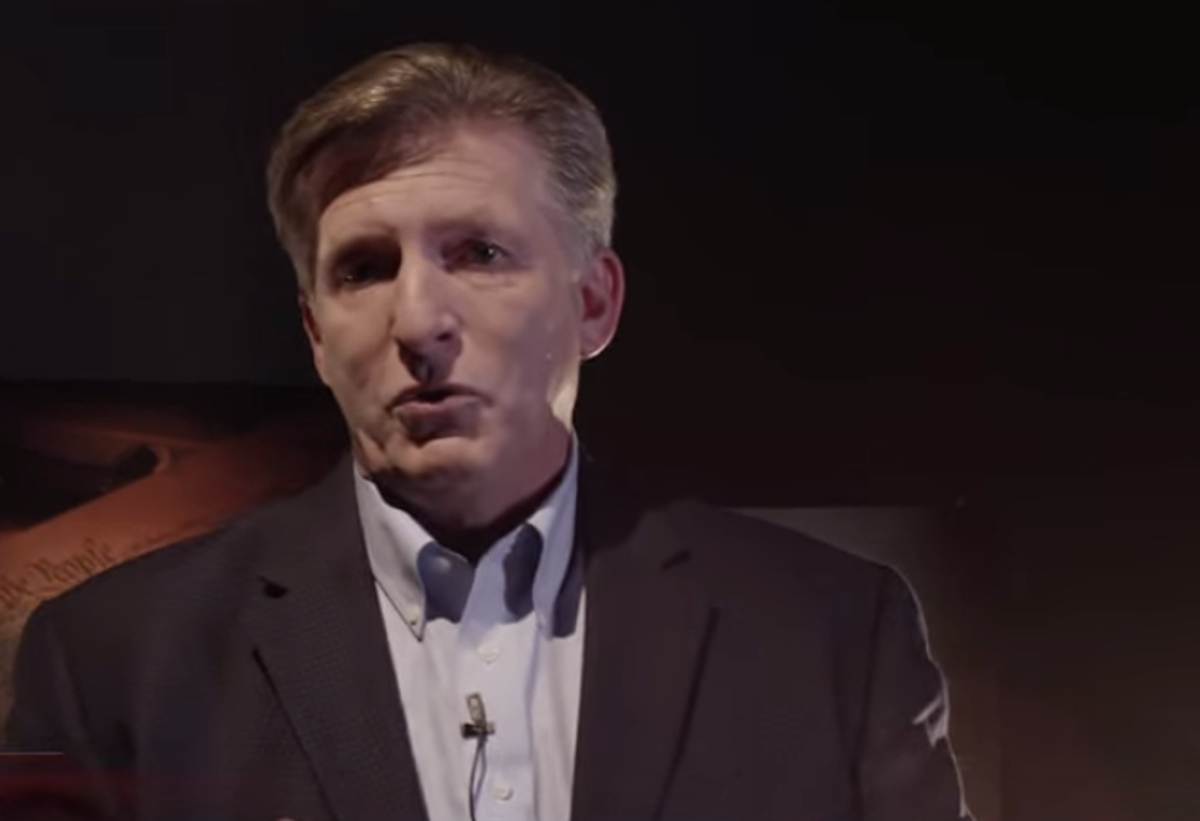 Rick Wiles, host of "Trunews" and fervent end of the world predictor, has some truly disturbing thoughts about the deadly Ebola virus.

On Tuesday, the host welcomed arrival of Ebola patients to the U.S., Right Wing Watch reported. Why? Because the "plague" as he puts it could wipe out the country's biggest problems, which he defines as abortions, homosexuality, promiscuity and godlessness.

“This Ebola epidemic could become a global pandemic and that’s another name for plague,” Wiles said. “It may be the great attitude adjustment that I believe is coming. Ebola could solve America’s problems with atheism, homosexuality, sexual promiscuity, pornography and abortion.”

This "end times" prediction seems to contradict a different Wiles conspiracy theory. According to Right Wing Watch, on Monday the host expounded on a theory  that President Obama could spread the Ebola via vaccine, so that he could declare martial law.

Listen to Tuesday's rant below:

And here's the crazy theory from Monday: