Former Napster executive Milton Olin Jr. was riding his bike on Mulholland Highway when he was hit and killed 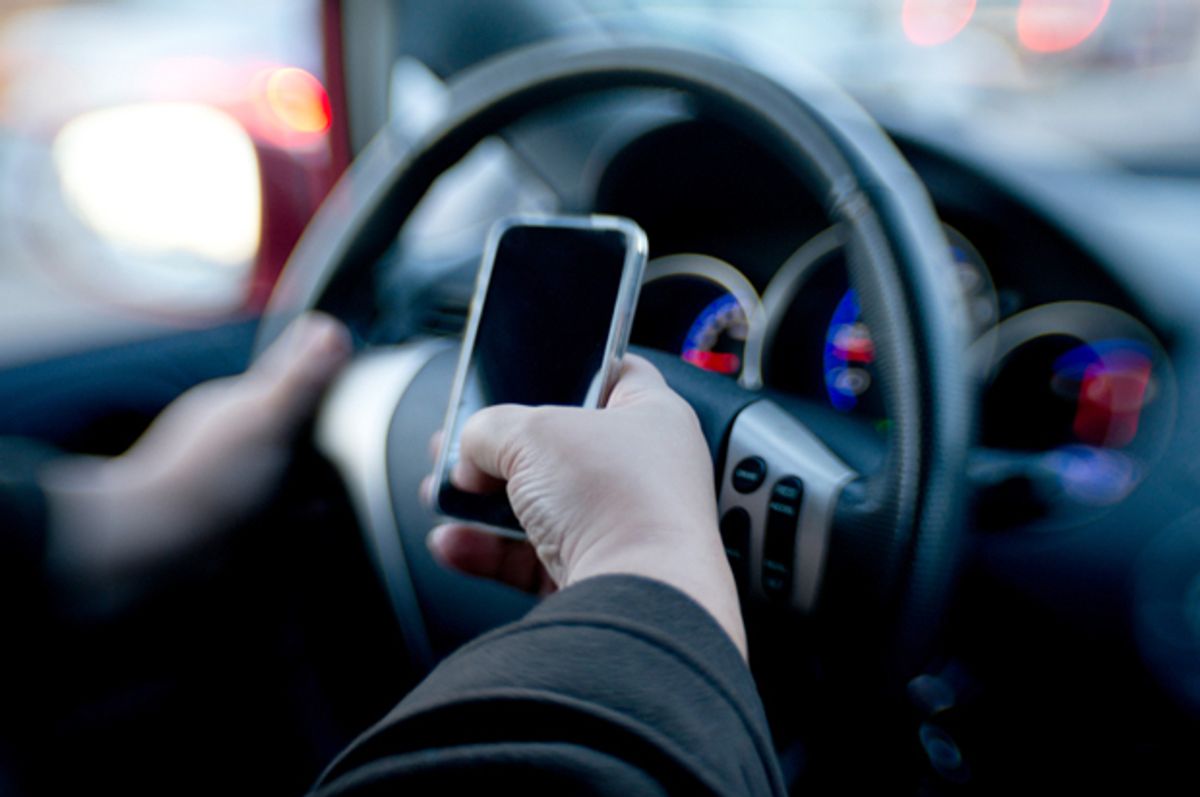 Six text messages were sent by a Los Angeles County sheriff's deputy moments before the deputy fatally struck Milton Olin Jr., according to the Los Angeles Times. On December 8, 2013 Olin, an attorney and former Napster executive, was cycling the curves of Mulhollond Drive, when he was hit and killed.

At the beginning of the crash investigation, a Los Angeles County sheriff's investigator looked at the deputy's cellphone. Court documents revealed that the phone showed no history of being used for calls or texts prior to the crash, the Los Angeles Times reports.

However, a different investigator decided to give the records a second glance. In his warrant request, Detective Russell A. Townsley wrote: "It appears that Deputy Wood may have been distracted by using his cellular telephone or viewing and/or using the Mobile Digital Computer (MDC) in his radio car at the time of the collision."

According to witnesses, the deputy did not make a turn on the winding road, nor was there evidence that he hit his breaks before plowing into the bike. Olin died from "blunt-force trauma;" the force of the crash threw him into the air, and he landed behind the patrol car, according to the Los Angeles Times.

The investigation is now closed, and has been sent to the district attorney for review; Deputy Wood is also back on active duty, though not doing patrols.

However,  Olin's family's lawyer explained to the Los Angeles Times that there are still gaps in the family's understanding of the crash. They have not received certain evidence including information from the patrol car's black box or access to the vehicle. The family has filed a wrongful death suit.

On January 1, 2009, the Wireless Communications Device Law went into effect making "it an infraction to write, send, or read text-based communication on an electronic wireless communications device, such as a cell phone, while driving a motor vehicle," according to the California Department of Motor Vehicles.